Padda News, however, was operational on the day of the burglary attempt to ensure that deliveries were made to the community it has catered to all these decades. 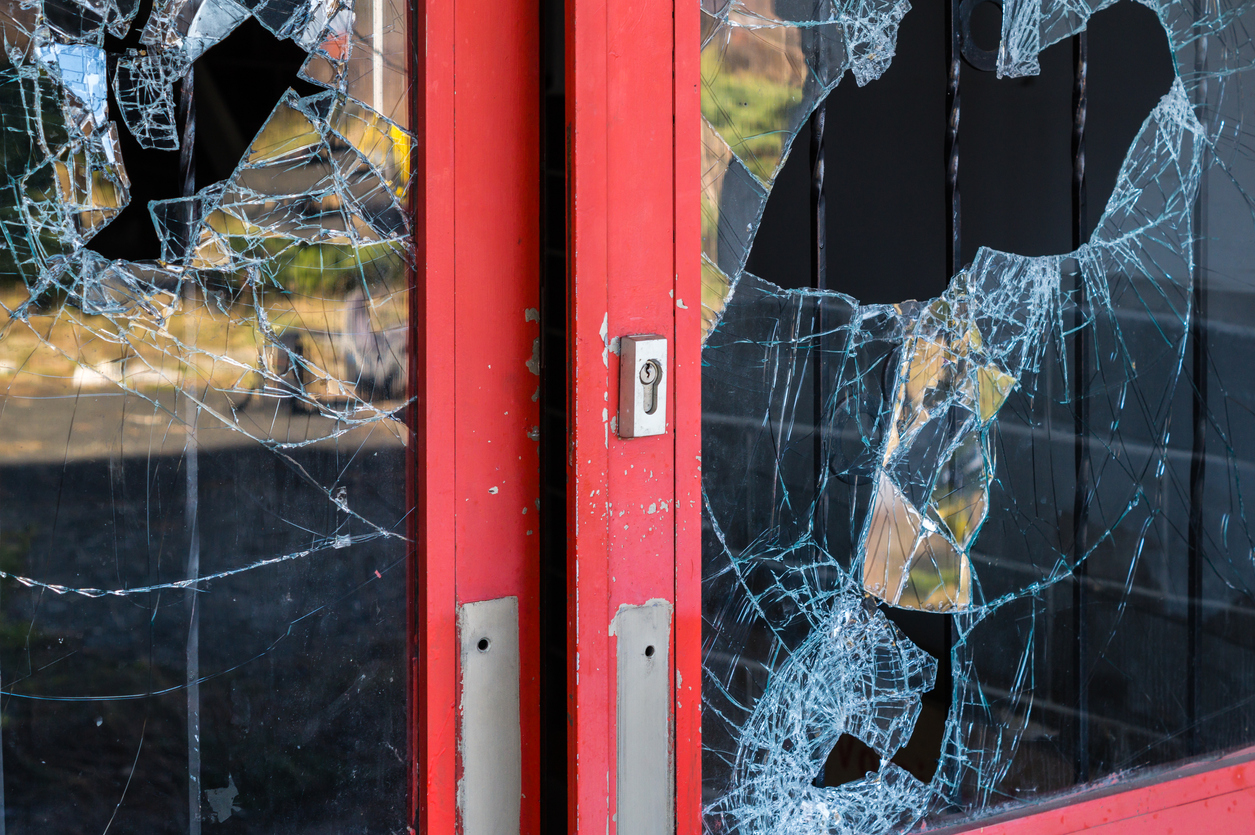 They have been selling newspapers at Stockingford in Nuneaton for more than three decades but last week, they experienced a break-in for the first time ever. A 52-year-old man has been arrested.

The newsagents-owning couple — Inderjit, 59, and Amrik Padda, 66, had a shocking experience in the early hours of Friday (4) when their business centre, Padda News, in Church Road, was attacked with glass shattered and shutters damaged.

According to a report by Coventry Telegraph, the police were given a call at 3.17 am local time and three vehicles reached the spot. It was reported that extensive damage was done to the building’s inside and outside but nothing was stolen.

“It was a bit of a shock as it’s the first time in 31 years, nearly 32, we’ve had anything like this happen,” Inderjit was quoted as saying in the report. “We heard glass break downstairs and the alarm go off and our daughter called the police.

“In fairness to them, they were here really, really quickly.”

The man who was arrested in connection with the attempted burglary is currently in police custody.

However, Padda News was operational the same day to ensure that deliveries were made to the community which it has served for all these years.

“It’s more the inconvenience of it all that has bothered us really,” Inderjit told the news website.

“They’ve had a good go at it, breaking through the glass and the shutter door, then they’ve tried to break through the cigarette gantry too. Somehow they’ve managed to get out without cutting themselves.

“As soon as people heard about it or saw the damage, they’ve been really nice. One person brought us a bunch of flowers. We’re just waiting for forensics to come and then work will begin to replace what was broken.”

CCTV footage from a nearby property was sourced immediately after the incident.

An appeal was made to the public saying anybody who had any information about the break-in should give Warwickshire Police a call on 101 and quoting incident number 25 of November 4, 2022.