India’s national carrier, Air India has said on Wednesday (9) that a passenger who is using its air service can upgrade his seat from economy to business class by paying excess fare through a new bidding system.

The passenger needs to bid only the additional amount to the amount paid to the economy class ticket. There is also a cap on minimum bid a passenger can make, said Air India’s Chairman and Managing Director Pradeep Singh Kharola.

The new system has been implemented on the flights flying to the US, Europe, Australia, Japan, and Hong Kong. The company hasn’t yet started the new facility on the flights being operated to the Gulf countries.

Through the new system, the airline provides an opportunity to travel in business class for those who have already booked their tickets in economy class. This bidding system started in the last week of 2018 and was named as ‘business-lite’.

“After the check-in is complete, which means when the passenger is moving towards the security check, the system sees how many business class seats are vacant. And then, the system allots the seats to passengers according to priority (high bid to low bid),” Kharola said.

Any passenger who made the bid but failed to get upgraded facility will get his sum paid back. For different sectors, there will be different price caps on the lowest amount one can bid.

“When we see the load factor of business class, it varies from 50 per cent to 60 per cent. So, now, there is a good opportunity for me to use the vacant business class seats and make some money,” Kharola said.

In the domestic market, the bidding system has started on flights among six metro cities. 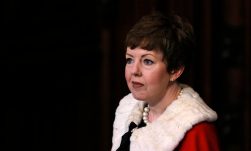 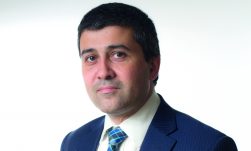 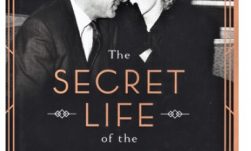