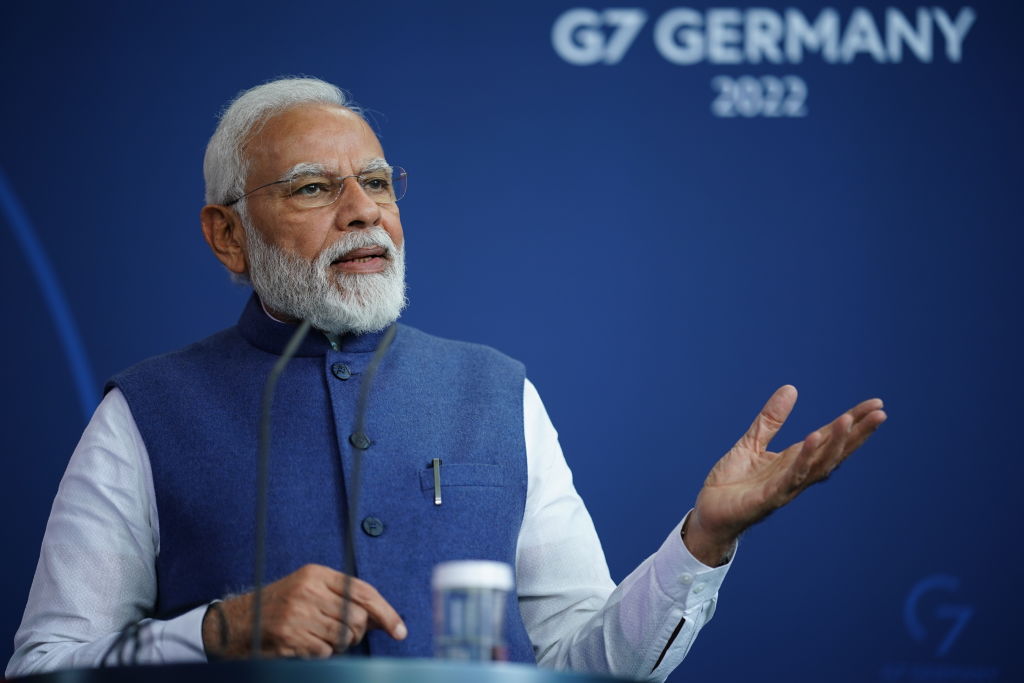 The US is not familiar with the BBC documentary, but it is familiar with the shared “democratic values” that connect Washington and New Delhi, a US State Department spokesperson has said. The two-part BBC series, titled “India: The Modi Question” claimed it investigated certain aspects relating to the 2002 Gujarat riots when Prime Minister Narendra Modi was the chief minister of the state. Addressing a press briefing here on Monday, US State Department Spokesperson Ned Price told reporters that Washington shares an “exceptionally deep partnership” with New Delhi based on values that are common to both the US and Indian democracies.

When a Pakistani journalist probed Price on the BBC documentary, Price said: “I’m not familiar with the (BBC) documentary (on 2002 Gujarat riots) you’re referring to. I am very familiar with the shared values that connect the United States and India as two thriving, vibrant democracies.” Price said several elements bolster Washington’s global strategic partnership with New Delhi, which include political, economic and people-to-people ties.

“What I will say broadly is that there are a number of elements that undergird the global strategic partnership that we have with our Indian partners. There are close political ties. There are economic ties. There are exceptionally deep people-to-people ties between the US and India,” he added, as the Biden administration chose to distance itself from the British documentary. The first of the two-part series, which aired on BBC Two last week, was categorised by the UK tax-payer-funded broadcaster as “a look at the tensions between Indian PM Narendra Modi and India’s Muslim minority, investigating claims about his role in 2002 riots that left over a thousand dead”.

The second part of this series, scheduled to be aired on Tuesday, is pegged as a “look at the troubled relationship between Indian PM Narendra Modi’s government and India’s Muslim minority following his re-election in 2019”.

The Indian government has condemned the BBC Panorama programme, which has not been screened in India, as a “propaganda piece” with a questionable agenda behind it.

“We think that this is a propaganda piece, designed to push a particular discredited narrative. The bias, lack of objectivity and continuing colonial mindset is blatantly visible,” MEA spokesperson Arindam Bagchi said previously. On January 21, New Delhi issued directions for blocking multiple YouTube videos and Twitter posts sharing links to the BBC documentary.