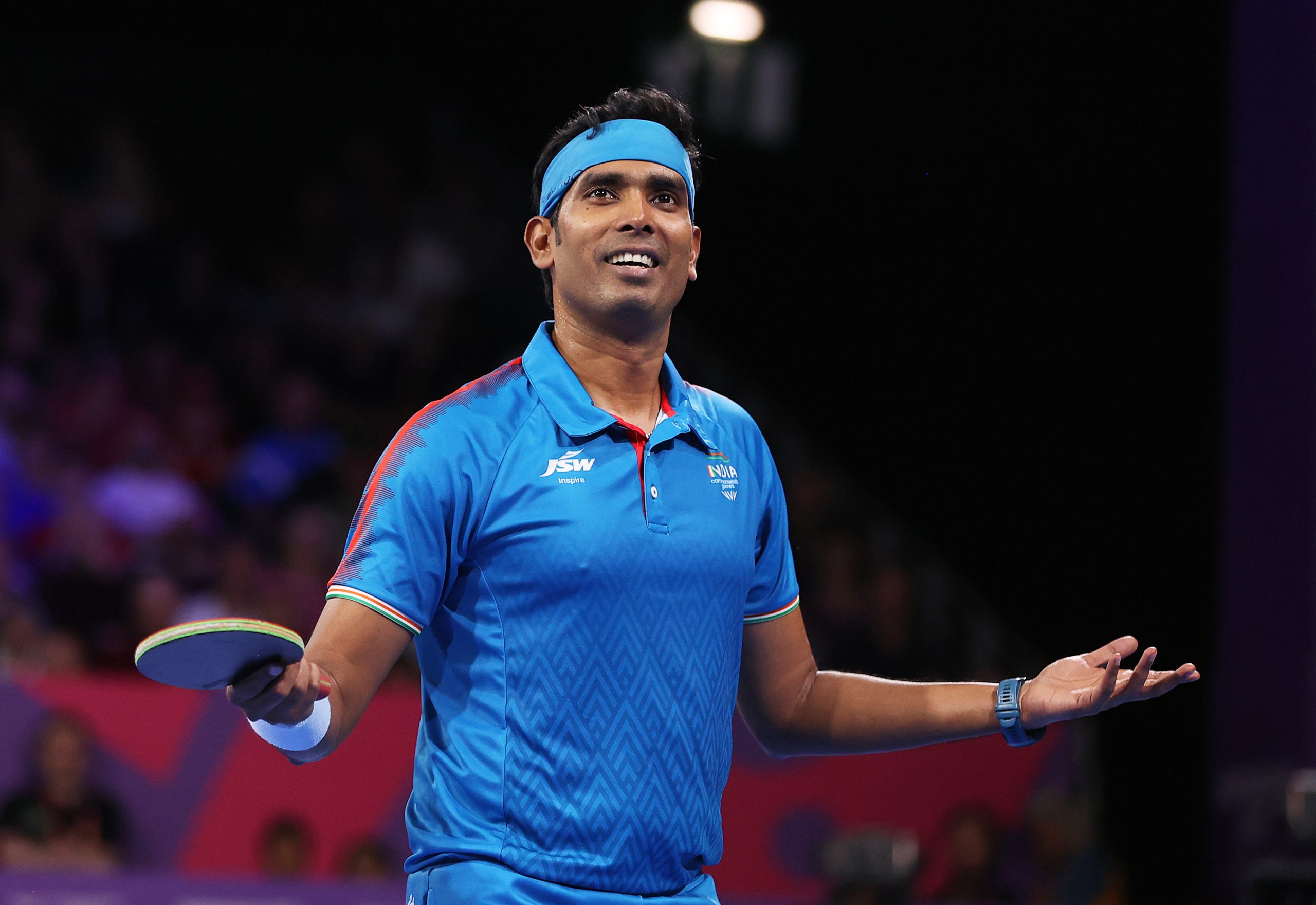 Commonwealth Table Tennis Federation (CTTF) is mulling a marquee Test series between fierce rivals India and England this year as part of its measures to promote the racket sport in member countries.

The CTTF, led by chairman Vivek Kohli, was not able to organise events in the last three years due to COVID-19 and a busy season in 2022 when the Commonwealth Games were held in Birmingham.

Speaking to PTI, Kohli said the CTTF has spoken to the Indian and English federations for a bilateral series, which is usually associated with cricket, in April-May window or October.

Besides the Test series, the CTTF plans to organise four events including the Commonwealth Championships, which was last held in Cuttack in 2019.

“We want to bring the test series concept to table tennis, like it happens in cricket, under the Commonwealth umbrella. We have been talking to the England Table Tennis Association for having test series with five venues in India or three venues in England. We have shortlisted Manchester, Birmingham, London in England,” said Kohli.

“In India, Kanpur, Kolkata and three more cities we are working on. We plan to have that this year and later on add more countries to the test series including Pakistan, Singapore and South Africa.

“That is how we want to promote the game in the Commonwealth region.” Veteran Sharath Kamal has enjoyed his battles with the likes of Paul Drinkhall and Liam Pitchford for more than a decade. G Sathiyan and Harmeet Desai have also contributed to that rivalry over the years.

“Both countries have really good players. India and England always have good matches at CWG irrespective of the result. Our target as a Commonwealth body is to have an Olympic medal from the region. Not just India, we have 72 members in the region,” said Kohli.

India will be hosting its maiden WTT event in Goa next month. Kohli said he wants the Commonwealth events to be held alongside the professional tour to cut down costs.

“We also talking to ITTF to have more WTT events and Commonwealth Events back to back at the same venue so it is easier to organise,” he added.