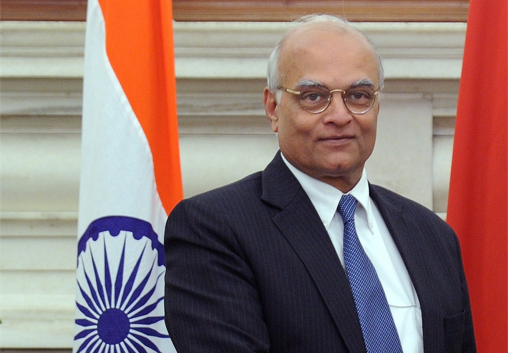 A FORMER Indian diplomat has warned that the withdrawal of US and allied troops from Afghanistan raises the question of whether it will revert to exporting terrorism.

In a virtual interaction with the Indian Journalists’ Association (IJA), Menon said the nation-building exercise the US tried to lead, along with its partners in Afghanistan was only partially successful, and the Afghan people would pay the price.

“The real problem is whether Afghanistan reverts to being a hotbed of extremism of terrorism, starts exporting it; but where does it export it to, it exports it to… to Pakistan?

“It’s a direct threat to Pakistan, to China, and to Iran. And it seems to me the regional powers will now have no choice but to actually step up and do something about this,” Menon told the IJA, ahead of the fall of Kabul last month.

India, he said, tended to follow the western narrative of Afghanistan harbouring terrorism. However, he pointed out, “How many Afghan terrorists have we ever seen in India? We’ve seen one Afghan terrorist in 40 years.

“Afghanistan is not a threat to us. It has to come through Pakistan. There were Indian and Pakistani terrorists trained in Afghanistan, but at Pakistan’s behest. The Taliban trained them, al-Qaeda trained them, because they were paid to do so by the Pakistanis. So we have a Pakistan problem. I think we exaggerate the Afghan part of it.”

Predicting how things would turn out in Afghanistan, Menon said, “I think in the longer term, it will probably revert to what it has been in history, which is a weak centre, with regional warlords, tribal leaders, with power distributed.”

India, in his view, should not get “too excited or too active” in Afghanistan.

“This is not the same Afghanistan that the Taliban took over in 1960, or even left in 2001. This is a very different Afghanistan. And ultimately, we should make it possible for young Afghans to decide their own future and work with whoever we can.”

India and Asian Geopolitics: The Past, Present by Shivshankar Menon is out now.