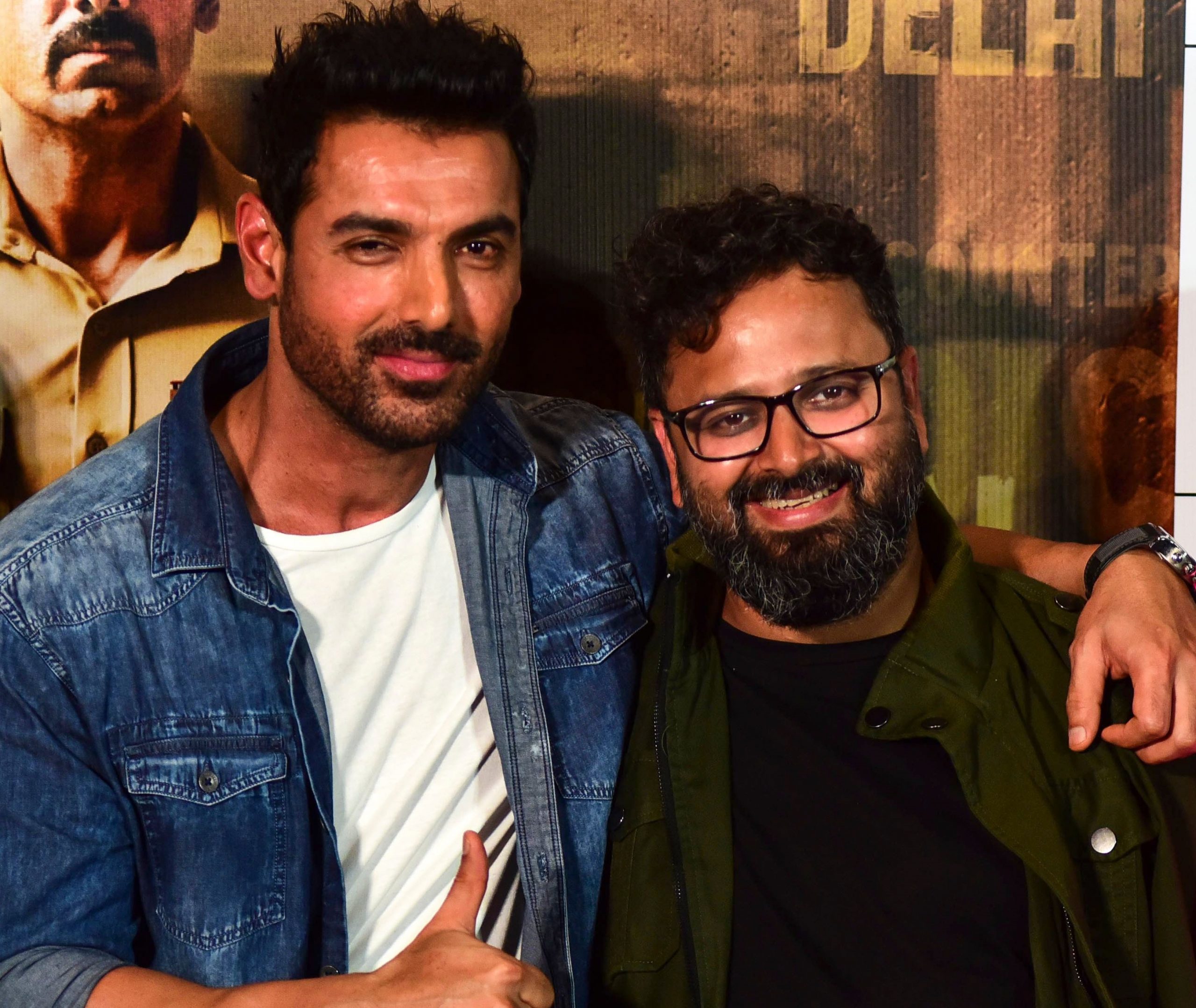 Currently, in India, theatres are functioning with 50 percent occupancy in a few states. Hindi movies like BellBottom, Chehre, and Thalaivii got a theatrical release in the past few weeks, but the films have received a lukewarm response at the box office.

John Abraham starrer Satyameva Jayate 2 is one of the most awaited films of the year. The movie was slated to release in May this year, but it was postponed due to the second wave of Covid-19 in India.

We recently interacted with Nikkhil Advani, the producer of the film, and when we asked about an update on Satyameva Jayate 2’s release, he said, “As producers, we have taken a decision that we will wait for theatres to open 100 percent. Satyameva Jayate 2, directed by Milap Zaveri, is made for the audiences who are going to be clapping, whistling, repeating, and screaming the dialogues, shouting at John Abraham’s biceps, and hooting and cheering for his biceps and body. So, when in India, theatres open 100 percent, it will be one of the first films to be out.”

While talking about his other upcoming projects, Advani told us, “There are several things that are happening. Rocket Boys (Sony LIV) is going to release soon, and we have another show that we are making with Naseer sahab (Naseeruddin Shah). We have several things in the pipeline and Mrs Chatterjee vs Norway with Rani Mukerji is being shot in Estonia.”