Lady Hussey has been removed from her role as an aide to Queen Consort Camilla, after the hurtful exchange was revealed on Twitter by Fulani. 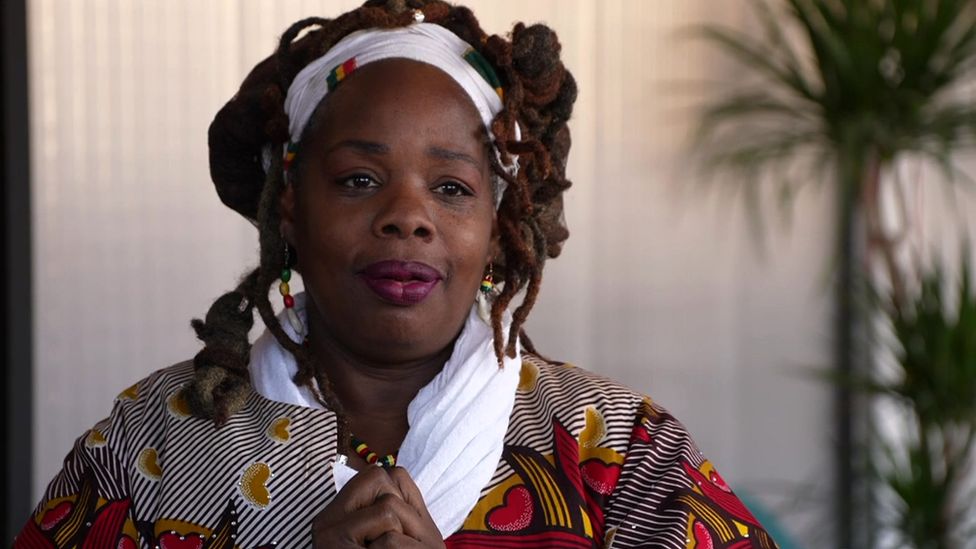 British charity boss Ngozi Fulani, who was asked where she was ‘really from’ at a Buckingham Palace event, has revealed that she suffered ‘horrific abuse’ on social media after speaking out, media reports said.

Fulani, the chief executive of Sistah Space, was questioned by the late Queen’s lady-in-waiting, Lady Susan Hussey, 83, at an event in the palace which was part of the UN 16 Days of Activism to raise global awareness of gender-based violence.

On Twitter, she described how Lady Hussey pushed her hair aside to reveal her name badge, and then challenged her to explain where she was from.

In a statement on Monday (5) she said that it had been an ’emotional whirlwind’ since the event.

“The last week has been an extremely difficult time for us all at Sistah Space. My team, family and I have been put under immense pressure and received some horrific abuse via social media,” she said in a statement.

“Yet throughout this time I have been heartened by the huge amount of support we have received.”

According to Fulani, incidents like this not only cause emotional harm to those involved but do also have wider repercussions within the community.

“I have experienced first-hand what happens when a black woman faces adversity and has to overcome additional barriers when trying to report it,” she added.

“This is at the heart of what we do at Sistah Space, and it has reiterated to me just how important work we do is. What took place at the event is now well documented, and sadly is something that occurs on an all too regular basis.”

Fulani stated that she and her colleagues ‘wish to pause, reflect, and learn from these events’.

Lady Hussey questioned the charity boss on what part of Africa Fulani was from. Fulani replied she was born in the UK.

She added that her parents arrived in the UK in the 1950s and she was of African heritage, Caribbean descent and British nationality. Fulani’s charity supports women of African and Caribbean heritage who have faced domestic and sexual abuse.

Hussey, a godmother to Prince William, has been named by UK media as the Buckingham Palace courtier responsible for using racially charged language to Fulani.

King Charles III has moved rapidly to evict Hussey from her role as an aide to Queen Consort Camilla, after the hurtful exchange was revealed on Twitter by Fulani.

In the wake of the incident, prime minister Rishi Sunak said that racism must be confronted “whenever we see it”. He also mentioned his own experiences dealing with racial discrimination and bigotry.

Media reports said that Lady Hussey now wishes to apologise directly to Fulani after the Palace described the remarks as ‘unacceptable and deeply regrettable’.

A spokesman for Prince William has said that racism has no place in the society, and the comments were unacceptable.