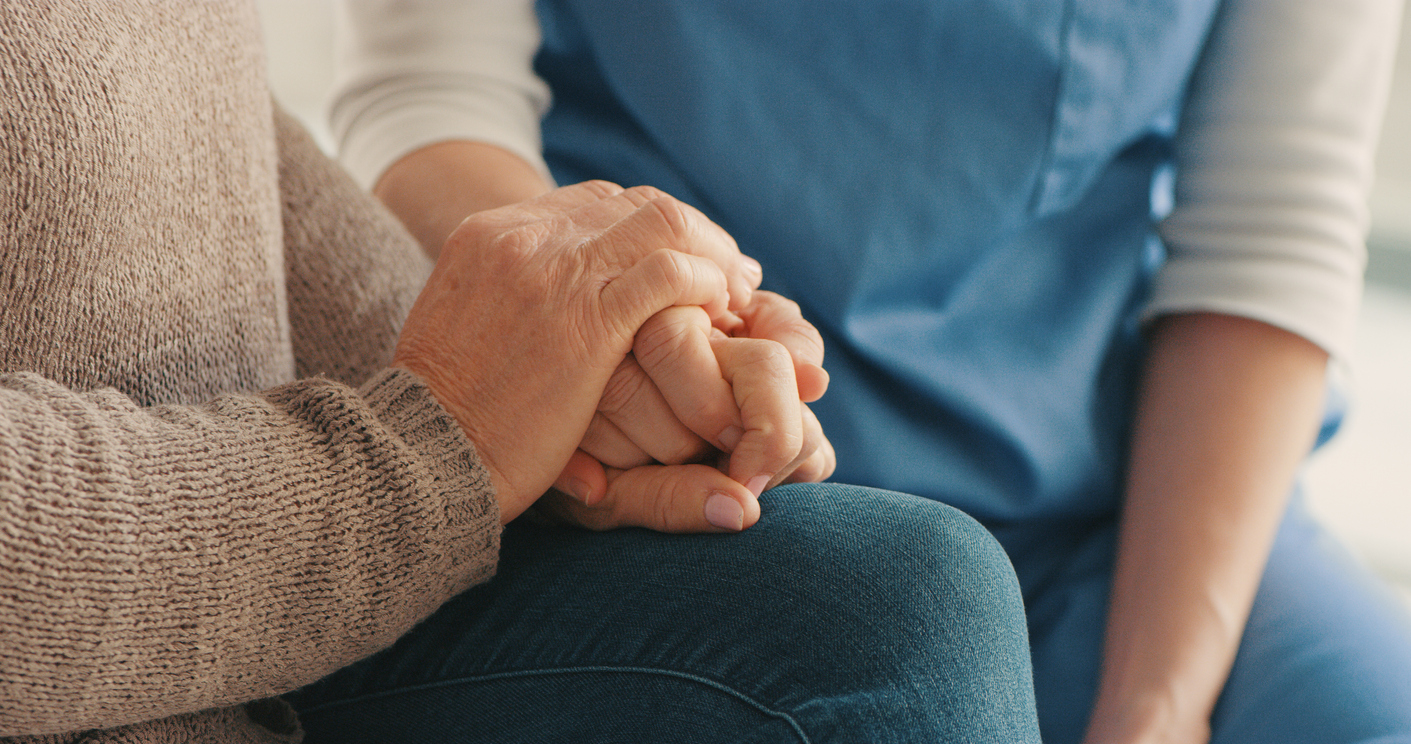 I HAVE written at length about my experience of bereavement. And I have no intention – for your sake as much as mine – of revisiting that story here. But the process of writing, and the reflection that accompanied it, prompted me to realise that as a society, we don’t handle bereavement as well as we could, or indeed, should.

Grief is not an illness, and bereavement forms an intrinsic part of the human condition. But while, as a society, we spend large amounts of time pondering our response to other aspects of that condition – illness and, increasingly, ageing coming to mind –it strikes me that we’ve never really had a similar debate about how we as people or as a society should address the impact of death on those left behind.

The pandemic has made us think about things more deeply than we did before, and specific Covid-related problems have made the bereavement process still more difficult. Think about those denied the chance to visit loved ones in hospital or care homes before they died; or the difficulties relatives experienced having in-person conversations with hospital staff; the disruption of rituals associated with death or, indeed, the strange nature of death at a time of mass fatalities, when those suffering bereavement experienced a relative lack of empathy for their individual grief.

The opportunity provided by the pandemic to discuss death more honestly and openly than we did previously is one we must seize. Yet, we should beware the danger, once Covid is behind us, of simply placing death and bereavement back into that dark corner where it once hid. We must use what we’ve learned to address the issues around bereavement more effectively.

It is for this reason that a UK Commission on Bereavement has been launched. Its purpose is to review the experiences of, and support available to, people who have been affected by bereavement, both before and during the pandemic; and to make recommendations to key decision-makers, including the UK government.

The commission is independent of government and made up of a group of 15 commissioners who were appointed by a steering group of charities including Marie Curie, Independent Age, the National Bereavement Alliance and Childhood Bereavement Network, Cruse Bereavement Care and the Centre for Mental Health.

The aim of our work is first, to understand people’s experience of bereavement in order that recommendations can be put forward to address the problems people have faced. To date, evidence taken from those who have suffered the death of a loved one point to several areas where society can do better.

Employers, for instance, need to show flexibility and understanding when it comes to staff members who have experienced a bereavement. Equally, the death of a loved one can lead to unexpected financial challenges – whether these be the cost of care, taking early retirement to care for a partner or indeed (don’t get me started on this) hospital parking charges.

Meanwhile, bereavement support often only lasts 18 months. There’s also the bureaucracy of death. Cancelling cards, changing names on accounts, digging out original documents, and claiming for insurance can be bewildering and time consuming at the best of times, and times of bereavement are not the best of times.

Steps must be taken to ensure we do all we can as a society to provide practical support for the bereaved. We need to consider things such as greater employer flexibility, or the provision of easy-to-access specialist advice on employment or financial matters.

All this is without considering the emotional impact of a death on those left behind. Too often, people struggle to cope as the world carries on around them, apparently indifferent to their grief. Those who have already shared their experience with the commission have spoken of a lack of face-to-face emotional support and children often being overlooked.

This is partly a question of helping parents know how to talk to them about death, and partly ensuring adequate support from schools. Currently, the commission is engaged in a process of listening and learning.

We want to hear from everyone who has experienced bereavement and are willing to share their stories.

We are particularly keen to hear from people from BAME communities as to date, only a small number of our respondents are from black or Asian minority ethnic backgrounds – lower than the proportion of these groups in the population as a whole.

This is a unique opportunity to help inform the findings of an inquiry into what we have now all come to realise is a serious issue. Please consider coming forward with your stories so we can treat bereavement with the respect it deserves. If there’s one thing we should learn to do better following this pandemic, it is to deal with the challenge of bereavement.

For more information and if you want o share your story, visit bereavementcommission.org.uk

Anand Menon is a professor of European Politics and Foreign Affairs at Kings College London, and is also a commissioner for the UK Commission
on Bereavement