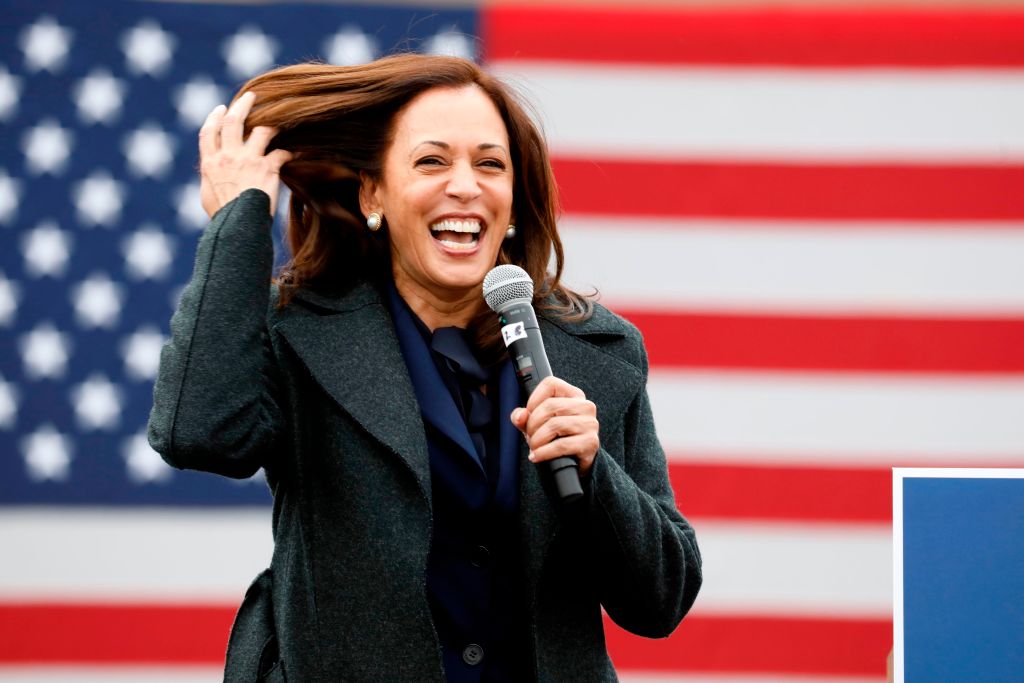 A new book narrates the ‘phenomenal’ rise of US vice president Kamala Harris and throws some previously unknown facts about her.

The book-Kamala Harris: Phenomenal Woman-by Washington-based Indian journalist and author Chidanand Rajghatta tells the story of how Harris became the first woman to be the VP of the US.

According to the book, the middle name given to Harris, when she was born and which was mentioned in her birth certificate was ”Iyer” — before it was changed to Devi.

The drawing room friends of the parents of Harris at the University of California, Berkeley, when she was a child were Lord Meghnad Desai, Amartya Sen and Ajit Singh, economists and contemporaries of former prime minister Manmohan Singh, writes the author.

Harris, 57, was born in Oakland, California on October 20, 1964. Her mother, Shyamala Gopalan, came from a traditional Tamil brahmin family. She immigrated to the US from India in 1958 at the age of 19 to study nutrition and endocrinology at the University of California. It’s there she met Harris’s father Donald Harris, an African-American from British Jamaica.

In the book, published by Harper Collins India, Rajghatta writes that Donald spent time at the Delhi School of Economics on a fellowship when Harris was a toddler.

The book begins as a profile of Harris’ mother, partly out of personal interest of Rajghatta, whose father came to the US around the same time as Shyamala Gopalan and studied agriculture and dairy science at Kansas State.

“It is a biography of sorts, but wider in scope, examining the history of the Indian-American community and India’s ties with Black America, including exchanges between Black activists such as George Washington Carver, Booker Washington, and W E B Dubois, and Mahatma Gandhi, whose aides Madeleine Slade (Mirabai) and Charlie Andrews visited Howard for lectures that influenced a civil rights activist generation before MLK Jr,” Rajghatta says.

The book, which runs into more than 300 pages, also looks at the suffragette movement and the barriers and hurdles women face in political representation and ascendancy.

“No matter how we interpret Kamala’s involvement with food, her rise has inserted some of India’s most well-loved foods into the visual and oral culture of a historic political run. Some of these, like the idli and dosa, and okra cooked two ways, are throwbacks to Kamala’s childhood. Some others run parallel to the evolution of her eclectic palette,” the author, who is foreign editor and US bureau chief at The Times of India, writes in the book.

“When Kamala took the stage on Inauguration Day, it marked a high point for the look she has perfected over two decades of public life. Well cut, comfortable, often deep colours with a preference for shades seen in autumn leaves. Purple was a departure, but like all things for Kamala, it was a carefully curated choice that spoke to Black aspiration,” he writes.