“New and exciting” The Hundred will be a hit, says Bopara 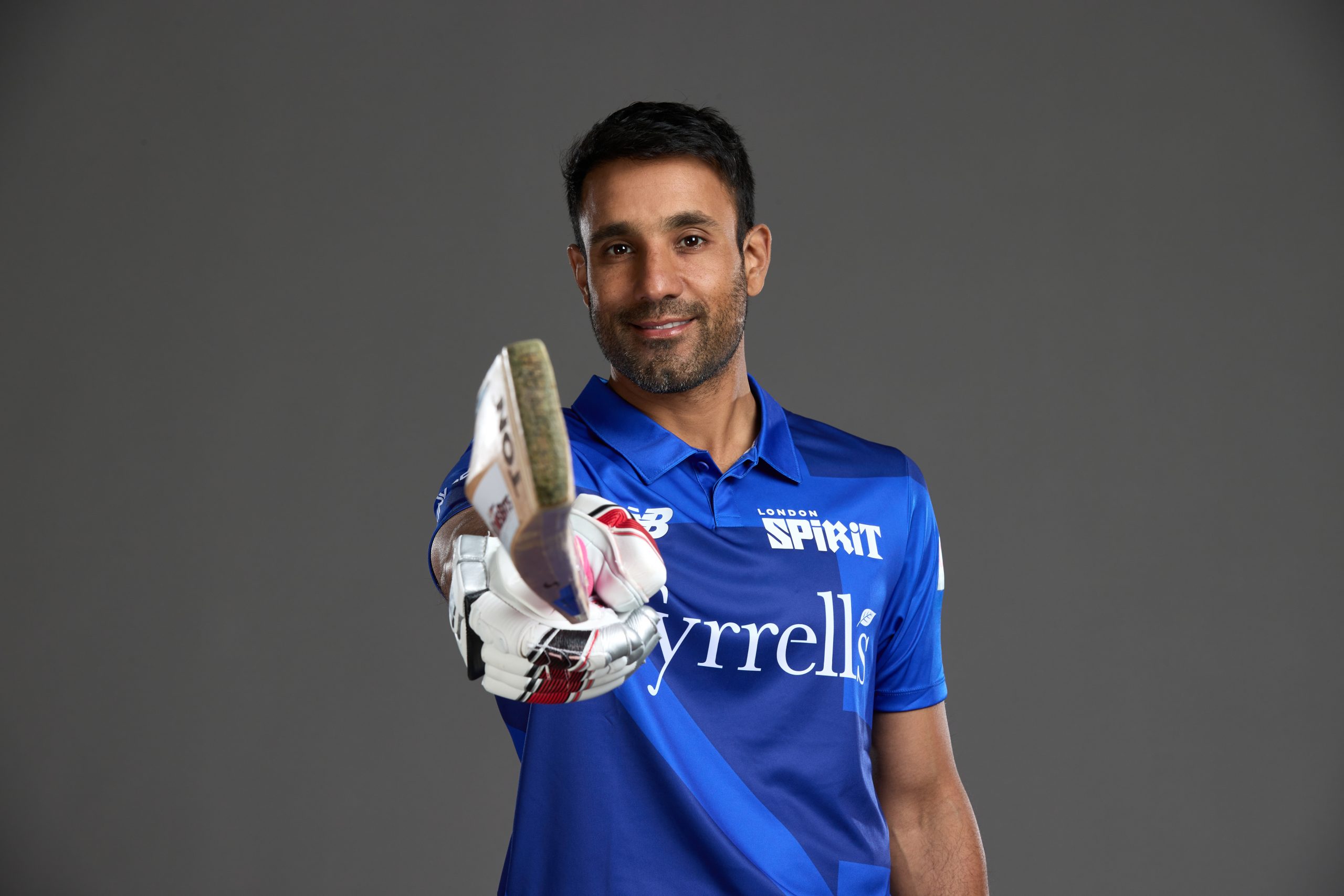 FORMER England all-rounder Ravi Bopara is confident The Hundred will act as a launching pad to boost the game in the country.

After getting delayed by a year because of the coronavirus pandemic, the innovative new 100-ball franchise-based tournament involving eight men’s and women’s teams will kick-off on July 21.

The tournament promises to replicate the cricket fever witnessed in the country when England won the World Cup in 2019. Many of the England heroes from that glorious summer will be on show in The Hundred, such as Ben Stokes, Jos Buttler, Joe Root, Moeen Ali and Jofra Archer. They will also be joined by foreign stars such as New Zealand captain Kane Williamson, Australian big-hitter Glen Maxwell, South African paceman Kagiso Rabada, Afghan spin wizard Rashid Khan and many more.

With new rules, shorter duration of play – Bopara, who will play for London Spirit, expects The Hundred to do well and in the long run benefit English cricket and its players.

“Fans will like The Hundred, a shorter version of the game, where people have got the time to watch a game of cricket where you can get a result within 90 minutes or two hours. You got the best players in the country playing it, you get the result on the same day. Not a lot of people have the time to watch cricket all day. Hopefully it develops some new cricketers and also put some of the current cricketers into the limelight.”

The ECB last month reported a loss of £16.1 million for the past year after its finances took a hit from the pandemic. Turnover fell by £21 million to £207 million as a result of the postponement of The Hundred last year as well as the cost of staging bio-secure tournaments without fans.

English cricket has invested heavily in The Hundred and the feeling is that unless the tournament succeeds then it could have major repercussions within the game in the country, and with so many tournaments around the world, including the juggernaut that is the Indian Premier League (IPL), The Hundred faces stiff competition to attract cricket fans.

Bopara has played around the world in different leagues, be it T20 or the T10 formats. He believes The Hundred will be popular on its own and need not have to compete with the other shorter versions of the game.

“I don’t think the formats need to compete as such they can run alongside each other. The Hundred as a format with different rules and is not the same as T20 or T10 cricket. I think it’s something the new audience will catch on to it, understand it and like it,” he said.

Born in Forest Gate, East London, Bopara is one of the few British Asians to make a name for himself as an England player. He played 13 Tests, 120 ODIs and 38 T20Is for his country. He talked about his “interesting journey” to the top which started with playing the game with friends on the street as the schools he attended didn’t play cricket.

“I had an interesting journey. I started playing cricket in the streets with friends and from there the schools I went to didn’t play cricket. So we had to make our own cricket teams, had to force some of our sports teachers to create a cricket team and they were happy to facilitate as long as 11 players turned up wherever we went to play. We won the cups that we were entered in, and my journey came through like that and then playing club cricket which was through a charity youth centre from where I learned my cricket. I was lucky to have good people there and they helped me develop as a cricketer and as a person. I am just glad to be in the right place at the right time and scoring runs,” Bopara recalls.

An estimated 30 per cent of recreational cricket players in the UK are from a British Asian background. This figure drops to just 5 per cent when it comes to the professional game.

Bopara says he sees things changing now with better facilities, better pathways and also stressed on the importance of family support for a young cricketer to come through at a pro level.

“I think there have been a lot of cricket scouts in the past who identified cricketers from private schools where I think a lot of the Asian community went…’there is no way to go really with no clubs in the city hardly’.

“But I think things are changing now with a lot of facilities available for a city kid to come through and do well. Also, a lot of it depends on family support that is important and you do need family support to come through and if your family has a big say on what your future is and what you must become then obviously that would impact you if not cricket,” Bopara said.

The Hundred as a format has been designed to attract more younger and diverse crowds to watch the game. Bopara says cricket has always been a big part of British Asian communities. The site of grounds being packed to the rafters whenever the likes of India and Pakistan come to these shores and example of this.

Bopara is of Indian heritage and will have a keen eye on the upcoming England vs India series. The Sussex star picks England as the favourites but expects India to put up a good fight.

“The Indian team is always improving and they got very good seamers who could exploit English conditions. I would say England will be favourites in these conditions specially but I have no doubt India can give them a good fight.

“India stand a good chance and it depends on the conditions at that time in each Test match. If the conditions get drier and the ball takes some turn then obviously, we can see India coming on top but if the wicket remains the same with a bit of movement and swing then probably you would see England dominate.”