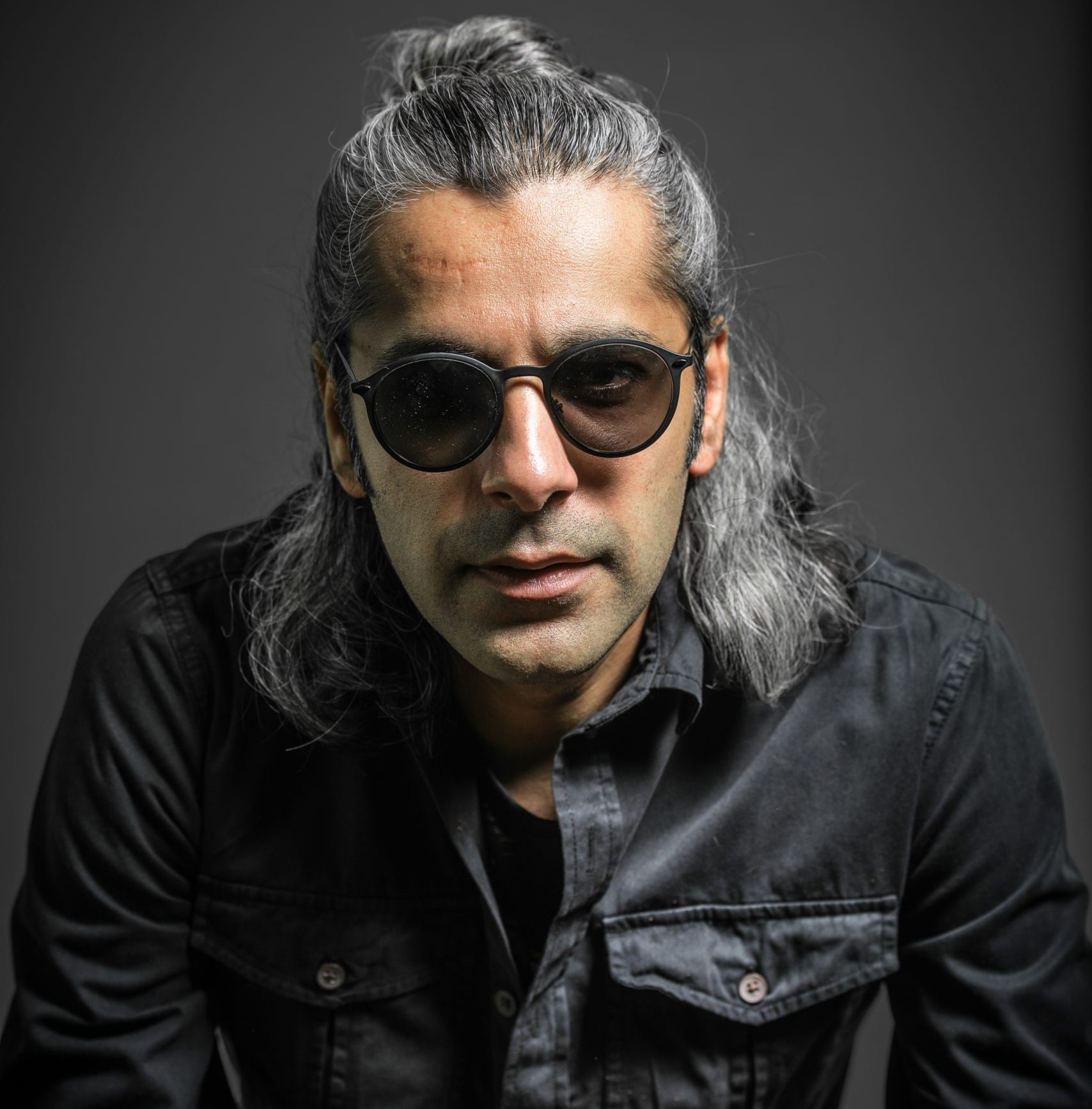 TERRIFICALLY talented singer-songwriter Ali Ashraf recently teamed up with music producer Haris Rao and released his first patriotic song Mein Pakistan, which was accompanied by a video featuring photos of legendary icons from the country. This is the latest creative chapter in a journey for an artist that has included acclaimed songs, albums and live performances.

With that in mind, Ali Ashraf selected his top 10 musical moments.

Writing my first song Sitam in 2004: I remember it was during my summer break while I was doing my law degree. One afternoon while jamming on my keyboards, this melody just happened and then I started writing the song. Writing a first song is always special, as it opens up a new creative dimension within.

Hearing my first song recorded, mixed and mastered: I took Sitam to a well-known music producer of Islamabad, Khalid Islam. This was a major learning moment for me to see how a simple melody and chord structure can be turned into a really beautiful song after all the instruments are added and arrangement is made. I desperately wanted a guitar solo in my song and in return got two. The moment I heard them, I forgot about what I wrote and totally got hooked onto the solos.

A friend liking my first song: Acknowledgement and validation of any artistic expression is like a shadow you cannot get rid of. I remember hanging out with friends at a cafe in Islamabad and all of a sudden, a close friend, who is a huge critic of everything under the sun, just turned to me and said, “I have been listening to your song on repeat man, it is really good”. That made me truly happy. 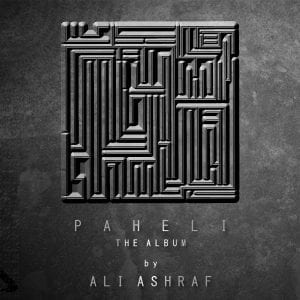 Recording my first album Paheli in 2014: A decade after releasing Sitam, I had written quite a few songs so thought about recording an album and wanted a producer with a contemporary approach towards music sound, arrangement and production. I couldn’t find any such production value in Islamabad so I went online to search for producers who work with international artists. Luckily, I found Jonah Brockman from Tunegopher. Although he had never worked on any Urdu projects, his approach towards developing a song and its feel with the right musical arrangement impressed me a lot. I shared my song Zara Sa with him and it went extremely well. The entire work dynamic, flow and production was so immersive and brought us both on the same page. After Zara Sa, I decided to record my entire album with him.

Filming the music video of Zara Sa: As a musician and filmmaker, Zara Sa was my double creative expression. The concept of the video was to show the emotions of vanity, pain, desire and loss in the form of four women struggling with them. It was a one-day production, and we were able to pull it off and it made me happy.

Organising rock festival Echo Rock Fest first edition in 2016: In 2015, I launched my record label Echo Records. In order to revive the live music scene of Islamabad, I created a circuit of live performances around various cafes with local artists and bands. That created a very healthy musician community and once we had enough people turning up at cafes, I decided to go for a concert. It was our first concert without sponsors and we pulled in a crowd of 2,000 people. Looking at that filled arena made me happy. 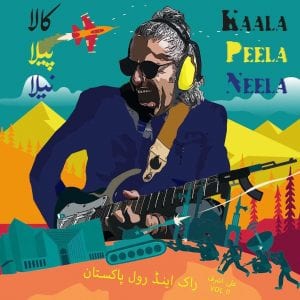 Recording my second album Kala Peela Neela: This was a stage album – songs I specifically recorded with Jonnad to be performed live. My favourite out of them is the title track Kala Peela Neela. Again, there are some guitar riffs and solos that blow me away.

My first EDM track: I enjoyed the response on Dhotay Raho. During the 2020 pandemic, I got a lot of time on my hand to be creative. And during one of my writing sessions, I wanted to express my feelings about the virus and how it made the world react. So Dhotay Raho came about and then I had a fun time making its video. As they say, timing is everything and it was true with Dhotay Raho’s release. It gave everyone comic relief during a stressful time.

The launch of NMXBajao: A music channel I helped become a reality will remain memorable. I was there to witness the golden era of Pakistani music in the 1990s up until 2007, where music channels and radio played epic bands and introduced artists. That framework breaking meant many artists remained undiscovered. It took five years to enable the launch of a new music channel, which is now playing and promoting artists and bands of Pakistan.

Working on my third album with Jonah Brockman: So I have started working on a mellow, sound-full album, and I hope that it will turn out nice and meaningful. There are eight songs in it, and we have finished recording the first track Chan Taray Ve, which is a Punjabi song with a Spanish guitar.