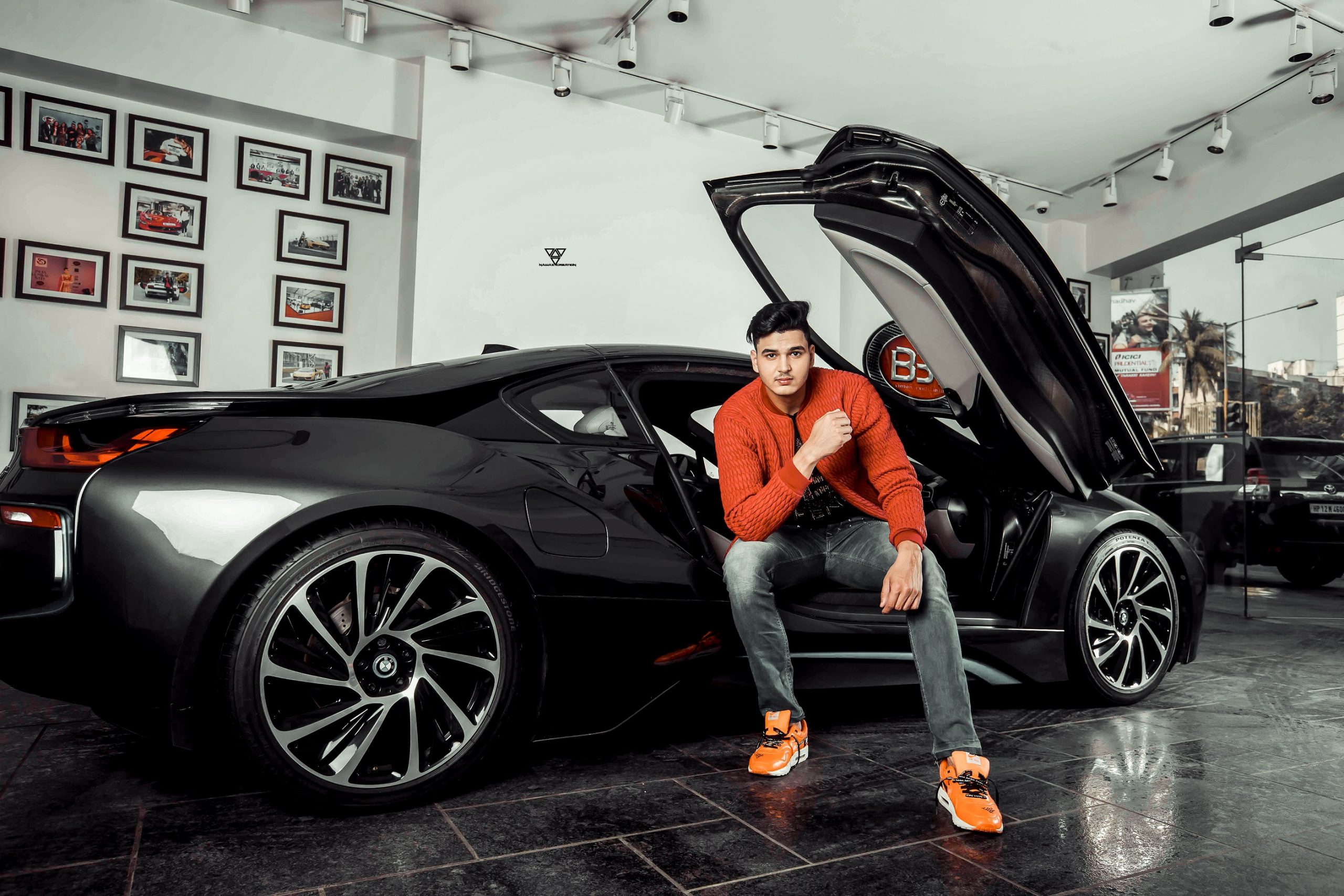 NINETEEN-YEAR-OLD Bhavesh Kumar made his Bollywood debut with P Se Pyaar F Se Faraar in 2019. The young actor was recognised for his performance and is now waiting for the release of his adventure road trip film Hawayein. Calling himself a movie buff, he is fond of both foreign and Indian cinema. So, here are 10 of his favourite movies, in no particular order. 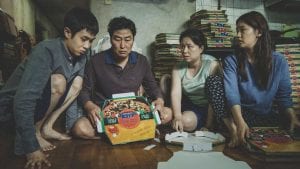 Parasite: This 2019 black comedy, directed by Bong Joon-ho, went on to win the Best Picture, Best Director, Best Original Screenplay, and Best International Feature Film at the 92nd Academy Awards. I saw the movie before it got the Oscars, and liked it a lot. It shows two extremes of society and how a poor family wants to spend their lives without worrying about money for once. What I loved the most is the way they plan to get employed by the Park family.

Interstellar: This 2014 movie directed by Christopher Nolan featured Matthew McConaughey and Anne Hathway. Who doesn’t love a good sci-fi movie? Even if you don’t understand science, I guess stars and planets attract everyone. It gives you all that. Every scene and every visual in the film is stunning. It keeps you excited and gives you goosebumps too. I think it is one of Nolan’s best works.

Olympus Has Fallen: This 2013 movie directed by Antoine Fuqua is another action thriller that’s my absolute favourite. It featured Gerard Butler, Morgan Freeman, and Aaron Eckhart. It is all about how a former secret agent rescues the American president after he was kidnapped. There are lots of fight scenes and Butler was outstanding in the film. 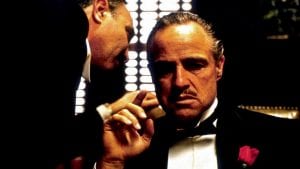 The Godfather: Be it the 1972 film or 1974 one or 1990, I love the whole series directed by Francis Ford Coppola. I know these are a little old, but you can fall in love with movies like this anytime. It’s all about mafia and the underworld, and what’s not to love in this genre. Be it the dialogues, the storyline or even the characters, this series was a game-changer in the cinematic world.

The Commuter: Directed by Jaume Collet-Serra, this movie released in 2018. It featured Liam Neeson in the lead role. It revolved around the story of an ex-police officer working as an insurance salesman and how a stranger approaches him to find a passenger on his usual train. As the story progresses, he gets to know he is stuck in something big. What I loved about the movie is how Liam’s character tries to find the passenger with small clues.

ABCD: Any Body Can Dance: This 2013 movie was directed by Remo D’Souza. It featured Prabhu Deva and Kay Kay Menon, along with Punit Pathak, Dharmesh Yelande, Salman Yusuff Khan and Lauren Gottlieb. If you are a dance lover then you will instantly fall in love with the film, and even if you don’t love dance, this will make you fall in love with it. There’s drama, emotions, love stories and a lot of dance. 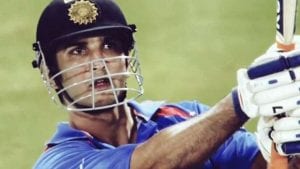 M.S. Dhoni: The Untold Story: The 2016 movie was directed by Neeraj Pandey and featured the late Sushant Singh Rajput in the lead role. Coming from a sports background, I felt Dhoni’s pain through Sushant’s depiction on-screen. I am a Dhoni fan, but after this movie, I started admiring him more. And Sushant was fabulous in the film. I don’t think anyone could have played Dhoni with such perfection other than Sushant.

Bhaag Milkha Bhaag: Directed By Rakeysh Omprakash Mehra, this 2013 movie featured Farhan Akhtar in the titular role. His transformation for this role was amazing. The movie ignites the patriotic feeling in you and leaves you inspired. You get that “I want to do something for my country” kind of feeling after watching this film. 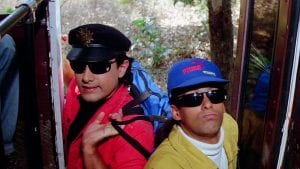 Andaz Apna Apna: This movie was released in 1994, way before I was born. Directed by Rajkumar Santoshi, it starred Aamir Khan, Salman Khan, Karisma Kapoor and Raveena Tandon. Like I said, it was released way before my birth, but I watched it when it was airing on TV one Sunday, and I was laughing throughout. I just loved Salman and Aamir’s camaraderie in the film. Also, crime master Gogo and Teja were epic.

Agneepath: This is the 2012 remake of the 1990 classic of the same name. It was directed by Karan Malhotra and featured Hrithik Roshan, Priyanka Chopra and Sanjay Dutt. You can feel Hrithik’s pain in the movie and hate Sanjay’s character throughout. That itself shows how beautifully they portrayed their roles. I loved the songs too. 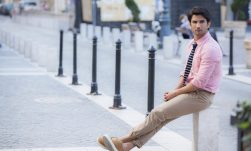 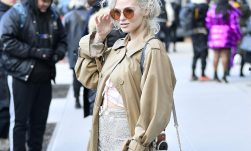