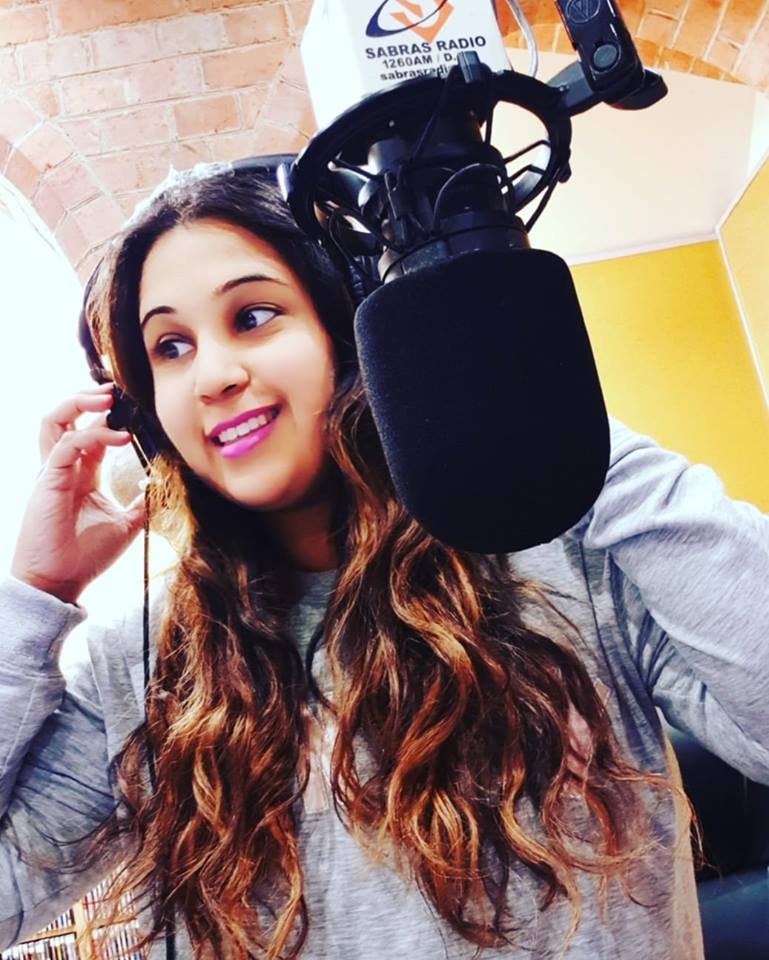 Popular presenter Missy B joined Sabras Radio in 2007 and has presented a number of shows, including Drivetime and Breakfast before taking over the Desi Look slot on Sunday afternoons 4pm-7pm.

Eastern Eye got Missy B to select 10 songs she loves.

Desi Girl from Dostana: This song sums up me and the radio show I host every Sunday. The lyrics are great and a real dance number. It has a feel-good vibe, which is what my show is about.

Mauja Hi Mauja from Jab We Met: A larger-than-life, happy-go-lucky song that reflects my motto of living and loving life with laught­er. It has great lyrics and is a fun song, which feat­u­r­es my favourite actress Kareena Kapoor Khan.

London Tumakda from Queen: This energetic dance-floor filler has the carefree feel, with the London stamp on it. One of my other favourite actresses Kangana Ranaut plays a fantastic independent character in this film.

Samjhawan from Humpty Sharma Ki Dulhania: I loved the movie and soundtrack. This is a beautiful number by Arijit Singh and Shreya Ghoshal, who make this a modern-day classic. The original by Rahat Fateh Ali Khan in Punjabi was equally beautiful.

Chum Chum Nachdi Phiran by Alaap Ft. Asha Bhosle: This song brings back a lot of 1990s memories. A total classic! I remember doing a school dance to this and being in my element, so whenever it is played now, I can’t help but smile back at those memories.

La La La by Neha Kakkar Ft. Arjun Kanungo: Since hosting Neha Kakkar’s Leicester show, I have become a huge fan of her music – not only of her independent releases, but also her film tracks! In fact, this was released as a single first and then featured in the film Baazaar.

Kitna Haseen Chehra from Dilwale: A significant track from the 1990s! The one true memory of this song I have is being in the car with my dad and him listening to this on loop on cassette.

Boliyan by AS Kang: A lot of Punjabis will remember this song being played at weddings back in the 1990s! Even for me, I remember attending so many weddings when this song was released. They don’t have legends such as AS Kang anymore!

Chale Aana from De De Pyaar De: It’s more of a recent number! It’s Armaan Malik’s vocals and the beautiful lyrics to which I can relate.

Kitaben Bahut Si from Baazigar: This was one of the first Bollywood films I watched, which is why the soundtrack has remained close to me. The song is peppy, playful and features one of my all-time favourite vocalists, Asha Bhosle.

INDIA
Mallya: I’m like a football being kicked around by two teams