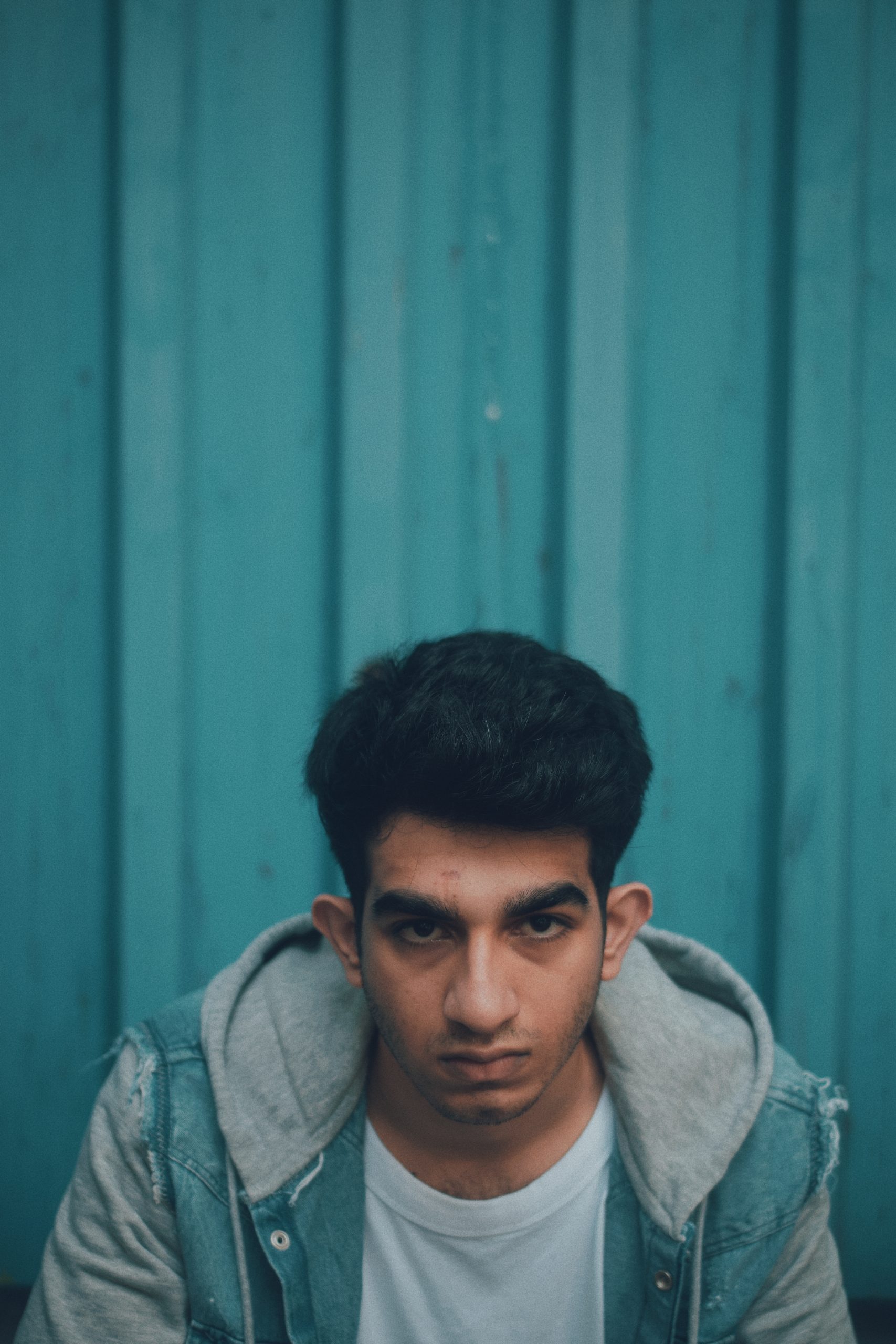 Processed with VSCO with c7 preset

The high-energy track celebrating the everlasting spirit of Mumbai is produced by Rishi Rich himself and features exciting talent Yashraj.

Eastern Eye caught up with 20-year-old Mumbai-based writer, poet and rapper Yashraj to find out more about him through 10 tracks he loves.

Fear by Kendrick Lamar: One of the most underrated songs from Kendrick’s album Damn is Fear. The song, structured in three parts, describes events in Lamar’s life, specifically his worries and fears, at the ages of seven, 17, 27, and at the time of recording. Many elements in the song show how much attention to detail he pays to his music. Many lines in the track sum up a lot of artists’ insecurities, including mine.

Mortal Man by Kendrick Lamar: Arguably the best outro song of all time to a brilliant album. Mortal Man really focuses on the true influence of a leader. I can feel that Kendrick yearns to be a leader of men and to help communities he loves more than the skin on his own back to prosper. I also feel he grapples with the same questions about revolutionary leadership and burdens that come along with that mantle. I struggle with them daily too. This track includes an unreleased interview with Tupac, which Kendrick structured in a way that he was the interviewer, and that’s an immortal piece of art because everything he’s said on that record is relevant till date.

More by Flying Lotus Ft. Anderson Paak: Taken from the album Flamagra, this is a song I played on loop. Their incredibly experimental and genius musicality with Paaks voice adding to the vibe is a different experience altogether.

Bam by Jay-Z: Hands down my favourite track from 4:44. Jay-Z spitting bars on a track with Damian Marley always pumps me up like crazy. I play this song before every performance to get me charged up. It gives me the energy that makes me feel like I own the stage.

Everybody Dies by J Cole: All I want to hear sometimes is J Cole murdering the rap game with some beautiful chords and a nasty 808. One of the realest rappers in the game spitting the hardest bars and cementing his place as one of the greats, J Cole will always be a huge influence.

Infrared by Pusha T: Lyrically lethal, and one of the hardest spitters in hip hop, Pusha T dropped this masterpiece in his album DayTona. This hip hop track speaks about being honest to the genre, not falling for the overly marketed gimmick, and still keeping faith in the power of lyrics, and not just banging instruments.

See You Again by Tyler The Creator: Tyler’s album Flower Boy is one of my favourites of all time. Tyler and Kali Uchis singing on the track and him rapping his heart on his projects truly portray how genre-bending and how skilled a musician he is. Playful sounds of synths, keys and the beautiful concept of this song really make it one of my favourite pieces of work.

Chum by Earl Sweatshirt: To see a rapper like Earl Sweatshirt so vulnerable on his projects, and talking about his struggles and failures was very inspiring to hear. Just made me realise how it’s not always about having the hardest bars, or the fastest flows, it’s all about being true to yourself and making the most of this medium called music to express ourselves.

Violent Crimes by Kanye West: A masterpiece in the rugged sounding discography of an artist who is a huge influence in my life. In Violent Crimes, West attempts to undo years of his own misogyny – much of which is on full display throughout the same album by offering his fatherly ambitions as some sort of mea culpa for having worshipped at the altar of his own manhood. 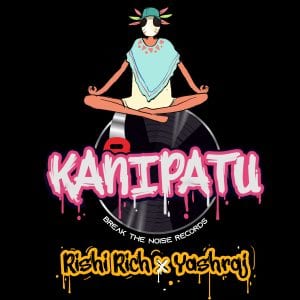 Kanipatu by Rishi Rich & Yashraj: This song is as special as the other ones, not just because it’s about the city I live in, not just cause I’m the one who’s written and performed it, but just cause I got to make a track with one of the greatest producers and my childhood heroes, Rishi Rich. A lot of songs will come and go, but this track will always be really special to me.

News
Bangladesh firm on Rohingya relocation plan, wants Myanmar to take them back