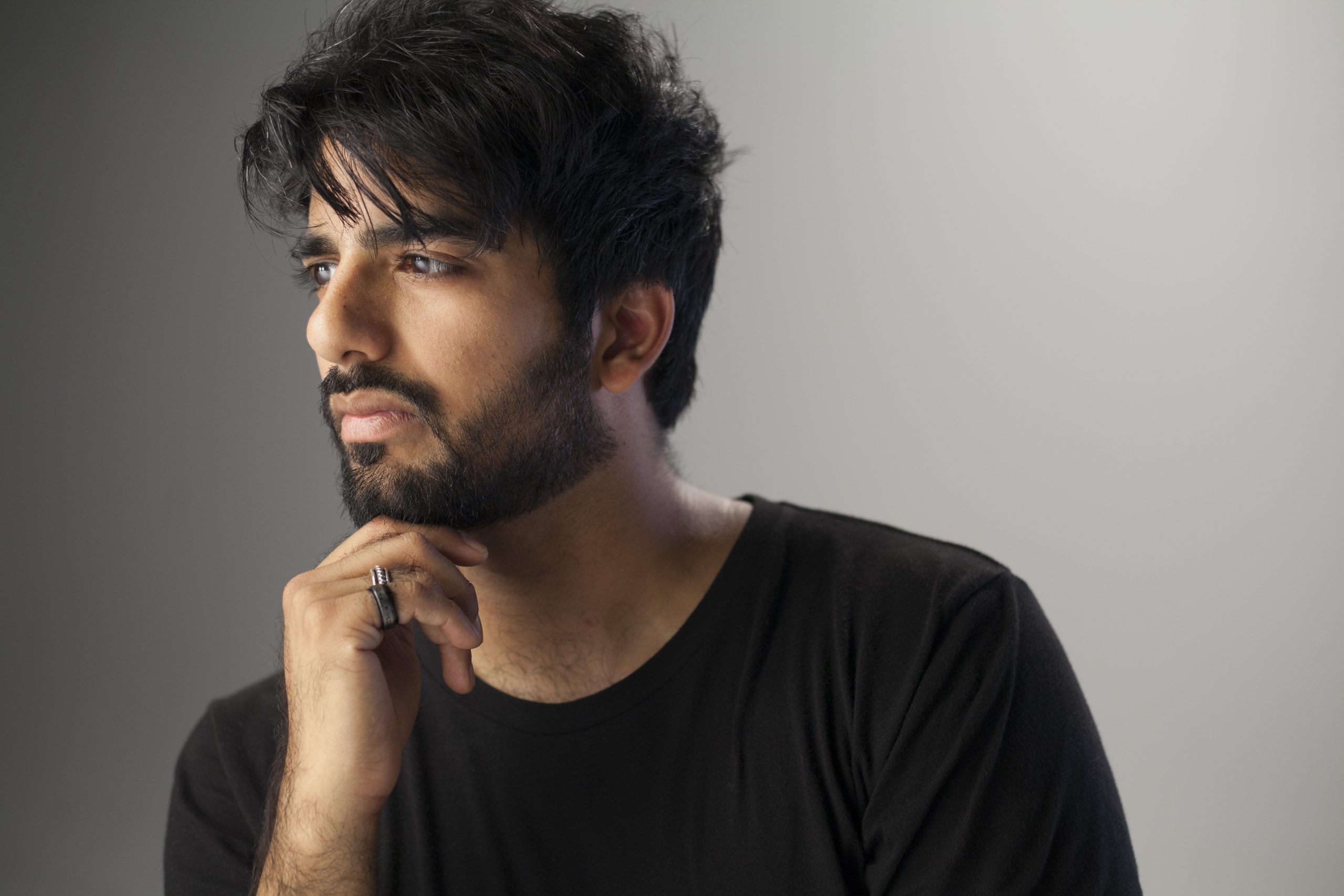 BORN and raised in Lahore, Pakistan, singer, songwriter and composer Umer Durrani has been surrounded by songs his entire life.

The marvellous music has fed the Los Angelesbased artist’s creativity and enabled him to produce some stunningly unique work, which is worth finding. He also hosts the Thinking Out Loud radio show on global platform Rukus Avenue Radio.

Eastern Eye got Umer Durrani to create a playlist of songs he loves.

Longing by Nusrat Fateh Ali Khan and Michael Brook: Nusrat was far ahead of his times and not only was he gifted, but his artistry was on an entirely different realm that one could only get a taste of while listening to his work. Longing is one of those songs that reflect his genius.

Ab Ke Hum Bichchde by Mehdi Hassan: Written by Ahmad Faraz, this track is a perfect marriage of poetry, melody and the ghazal craft. The poet’s words have been elevated by an absolute legend.

Yaad Karna by Vital Signs: Being a 90’s kid, this song has a special place in my heart forever. It is very reminiscent, deeply ironic, and always makes me feel that Junaid (Jamshed) is still with us.

Koi Nahi by Sajjad Ali: One of the few visionaries in the industry, Sajjad made it easy for generations to adapt to all genres of south Asian music by revisiting it in a refreshing and modern manner. I feel this track is one of them.

Khamaj by Shafqat Amanat Ali Khan: Skilful singing with eastern classical roots presented in a modern aesthetic, this song was a turning point in Pakistan’s music scene. Shafqat was able to successfully extend his family’s legacy and bring it to a wider audience.

Na Kaho by Aaroh: This song reminds me of my college days. I even recorded a cover of it and love this song so much. Everything about it is special. The lyrics, melody and Farooq’s simplicity and pureness are reflective in his singing. I remember when this track came out, it cut through a lot of noise and was refreshing.

Abhi Na Jao by Mohammad Rafi: My dad’s favourite singer. When I was a kid, he used to listen to him all the time on his cassette player. This was one of the first tracks I learnt by heart and even won a prize at a school singing competition. Every time family gatherings happen; someone always asks me to sing it.

Satrangi Re by Sonu Nigam: If there’s one song that I would like to sing in front of Sonu Nigam, AR Rahman and Gulzar, it’s this one. It captures the seven stages of love, namely hub (attraction), uns (infatuation), ishq (love), akidat (trust/ reverence), ibadat (worship), junoon (madness) followed by maut (death). This song is sheer magic.

Aur Ho by AR Rahman: I was at a loss of words when this album came out. To this day, this is my favourite song composed by Rahman sir. Being a singer myself, I envied that Mohit (Chauhan) sang it. Everything about it is so divine, almost magical.

Bombay Theme by AR Rahman: No matter what mood I’m in, this song from the Bombay soundtrack has rescued me from my alltime lows every time. I’ve always felt a deep connection with this track. It signifies hope, an uplifting feeling and reminds me of the power of music.

Sajna Tere Bina & Run (cover) by Umer Durrani and Michelle Ray: Though I had been learning eastern classical music since I was 13, it was not until last year that I decided to record my voice and share some of my music. But I could not initiate my journey without paying homage to my favourite Pakistani singer, Nusrat Fateh Ali Khan. I loved collaborating with Michelle and working on this project.