‘My look will be exotic’ 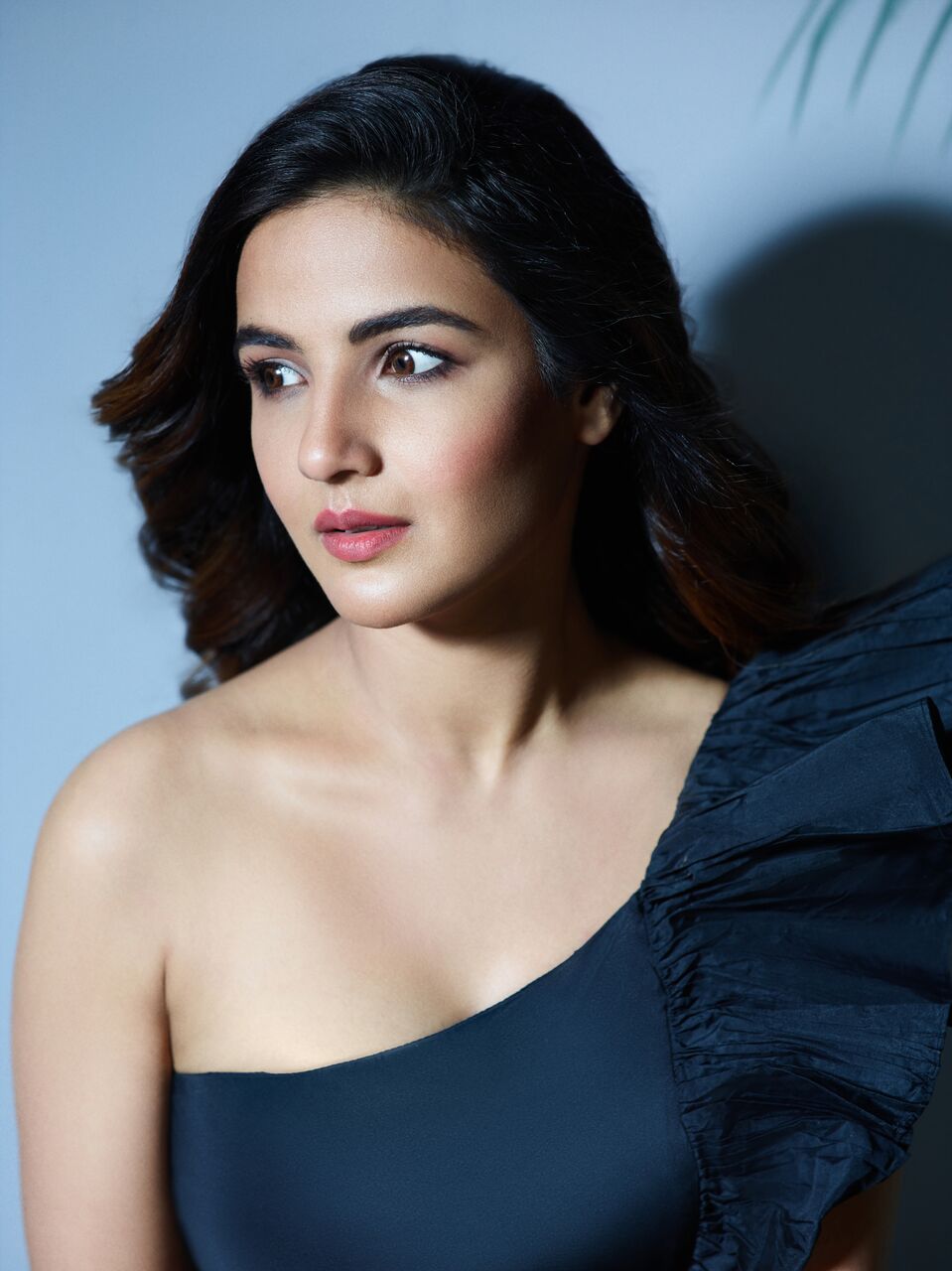 She takes on her biggest challenge by joining the cast of the upcoming fourth season of smash hit serial Naagin.

Eastern Eye caught up with Jasmin ahead of the hotly anticipated TV drama to find out more.

What prompted you to take up Naagin 4?
Naagin has been a number one show, and I could see how eagerly people wait for the new season. It was a big opportunity.

Were you apprehensive about the role?
I do something when I am 100 per cent sure, so once my narration and meeting were done, I was sure and excited about doing it.

What special preparation have you done for the role in Naagin?
For me the biggest pressure was looking in the best possible shape as the leading ladies from previous seasons have set a really high standard. So I had to give up my love for food and eat healthy. I am trying to work out, so that I look my best. I have unlearned everything from my past fiction shows because this is totally different. I am just going to do what I will be briefed. My look for Naagin is different and exotic. I love it.

What can you tell us about your role?
This is my first supernatural show. I am super excited because it is completely different, including how it is shot. My role will be revealed once people watch the episodes, but she is a naagin and my character’s name is called Nayantara.

What is your take on this whole Naagin series?
Supernatural shows have a huge audience and that’s why previous seasons have been successful. I think Naagin is the best supernatural fiction on our main channels.

How do you feel working with TV producer Ekta Kapoor from Balaji?
Ekta Kapoor is the mother of television and fiction shows. She has given a completely different identity to our Indian television. I was excited when I met her for the first time.

What is the biggest pressure of your new role?
The only pressure is to perform well and give my best because all the seasons have been a super hit. Performances are the most important thing.