‘Muslim owners don’t want to rent me house because…’: Uorfi Javed struggles to find an apartment in Mumbai

Uorfi, who started her career on television and has been seen in several reality shows, such as Bigg Boss OTT, was last seen in the dating reality show Splitsvilla. 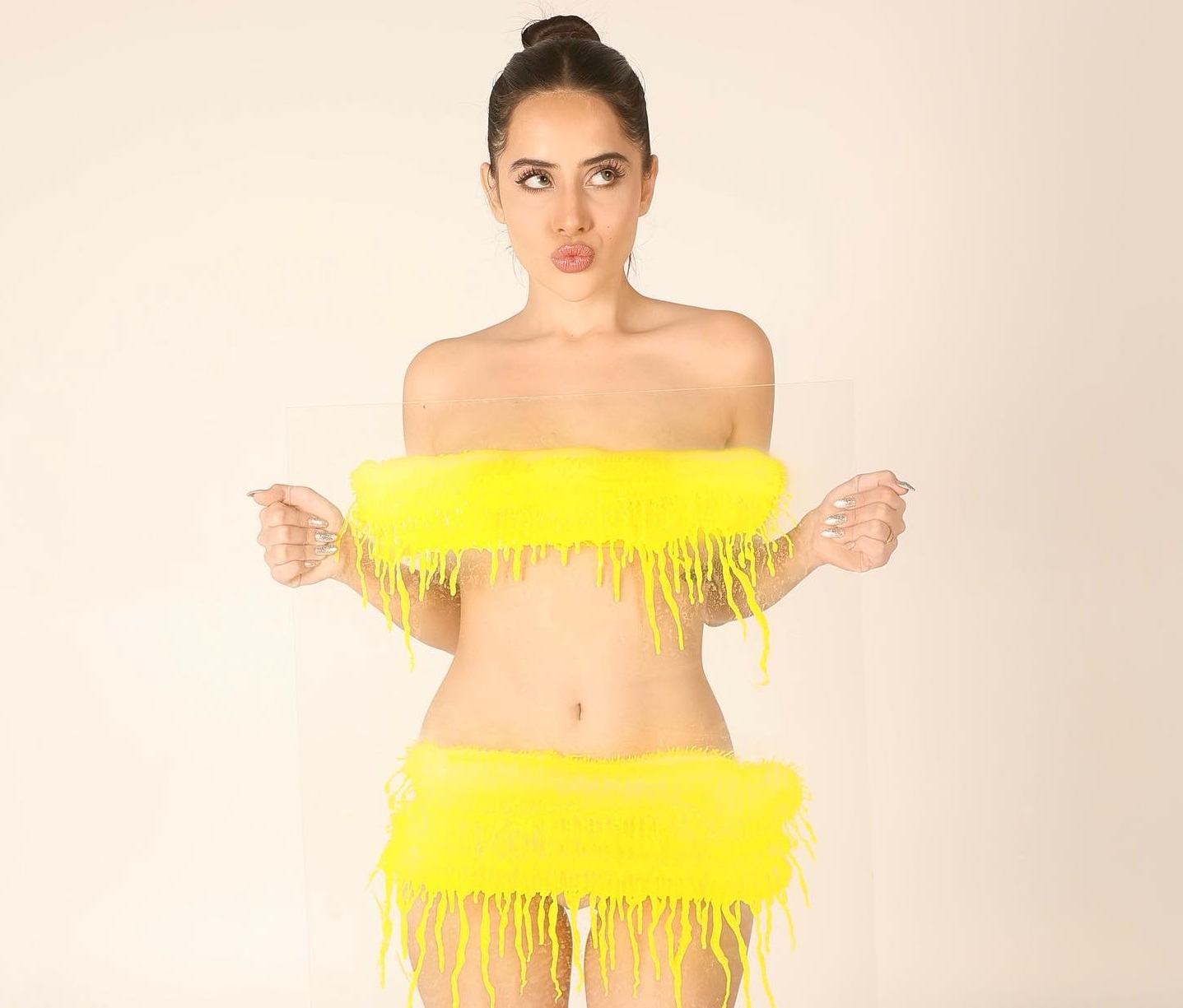 Actress Uorfi Javed, who is known for her different fashion choices and straightforwardness, is always in news for one reason or the other. She is now grabbing headlines for opening up about her struggle in finding a new apartment in Mumbai. She said that owners are steering clear of renting her their apartments because of the way she dresses and that she is a Muslim.

Uorfi revealed that flat owners who are Hindu are denying her to rent their flats because she is a Muslim, and Muslim flat owners do not want her to be their tenant because of her sartorial choices that several people frown upon.

Several social media users reacted to the actress’ claim. One user supported her and wrote, “Same situation. I hope you get a good place to stay asap.”

While some users questioned her claims and wrote, “You should have thought this earlier. Actions have reactions!”

“Why not dress appropriately so that you can get to stay in both Muslim and Hindu areas?” wrote another one.

Uorfi, who started her career on television and has been seen in several reality shows, such as Bigg Boss OTT, was last seen in the dating reality show Splitsvilla.