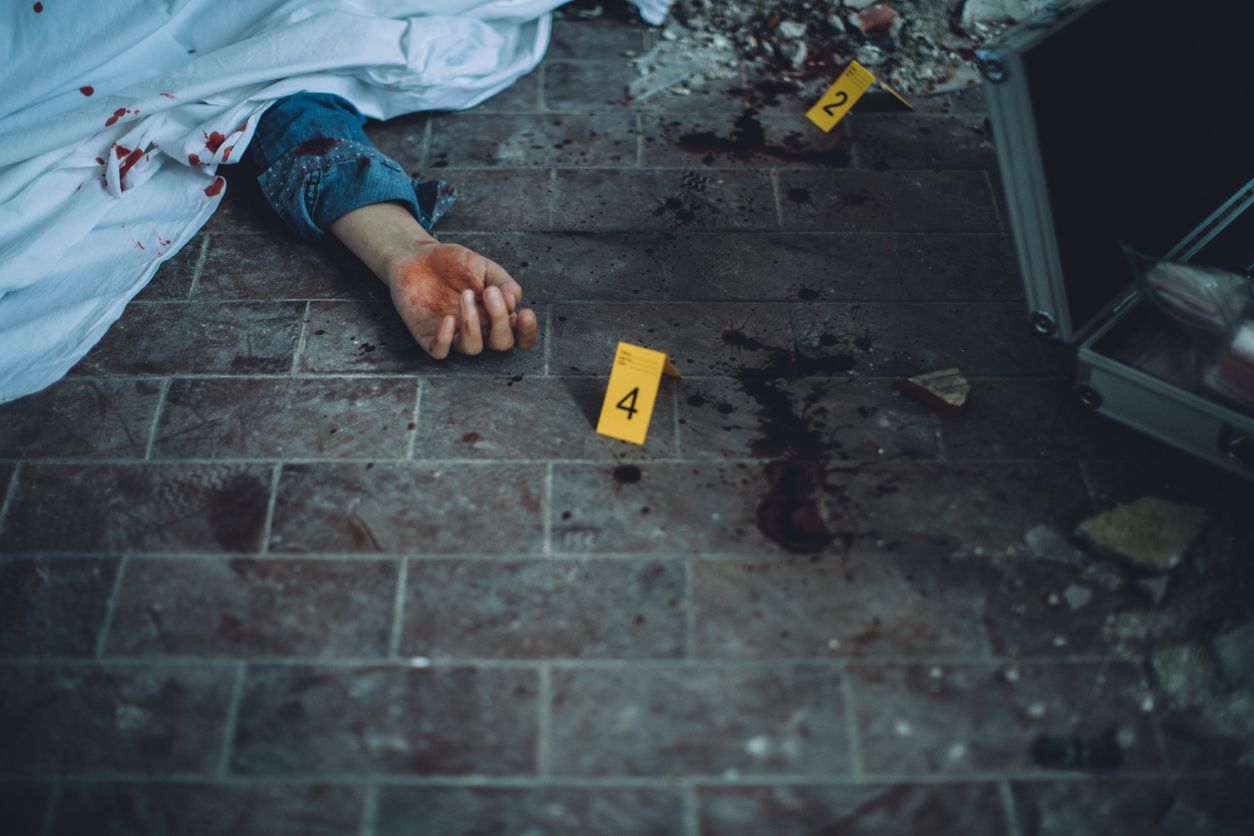 A PAKISTANI businessman and his wife have been arrested for “hiding evidence” in connection with the murder of a former diplomat’s daughter, in which their son is the suspect.

Zahir Jaffer, a dual citizen of Pakistan and the US, who is accused of torturing and killing Mukadam, has been arrested following a complaint from the victim’s father.

Zahir’s father Zakir Jaffer and Asmat Adamjee along with their household staff were arrested for “hiding evidence and being complicit in the crime”, an Islamabad police spokesman said in a statement on Saturday (24).

An Islamabad court where they were produced amid tight security was told that Noor had jumped from an air shaft in her attempt to escape. “The household staff saw the suspect dragging the victim back into the house. If they had informed the police timely, the murder could have been stopped,” a police official told the court.

However, the advocate of the suspect’s parents said they “never supported” him and they came to know about the murder only after the crime was committed.

Mukadam, 27, and Zahir, who was the chief brand strategist in a family company and who delivered lectures at leading schools, were childhood friends, according to media reports.

The duo who had known each other since their childhood moved in the same circle, but religious issues cropped up between them before they broke up two years ago, Dawn said quoting her friend.

Her friends said the murder of a “kind-hearted” Mukadam was driven by revenge, an angle the investigators are also looking at.

Mukadam’s beheading comes months after the brutal killing of London law-graduate Myra Zulfiqar in Lahore in May. The 23-year-old was found dead with gunshot injuries at an upscale apartment and a man whose marriage proposal she had rejected was arrested in connection with her murder.