Movies and web series to look forward to in February 2021 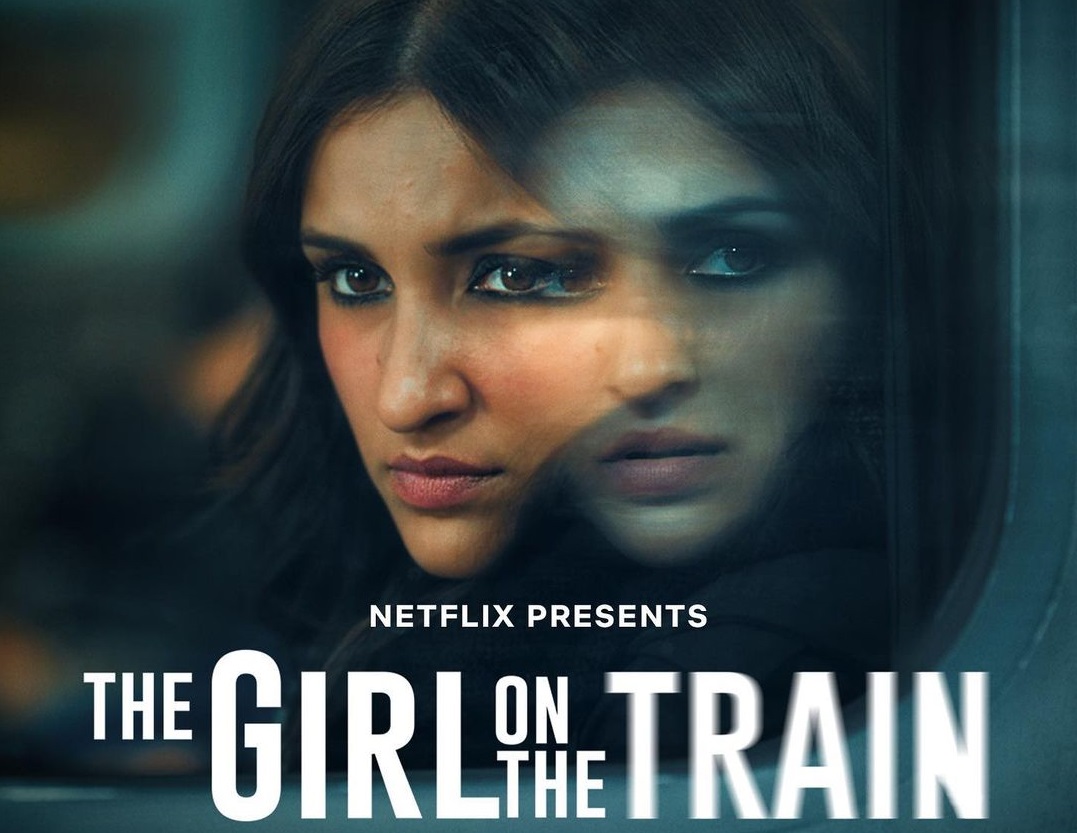 In January, we got to see some interesting movies and web series like Master, Madam Chief Minister, Tandav, and others. Now, February also has some great content to offer us.

So, today, let’s look at the list of movies and web series to look forward to this month…

One of the most awaited web series of the year is The Family Man season 2. Season one, which released in 2019, had impressed one and all, and now, everyone is eagerly waiting for season two. Starring Manoj Bajpayee, Priyamani, and Samatha Akkineni, The Family Man season two will start streaming on Amazon Prime Video on 12th Feb 2021.

The Girl On The Train

Parineeti Chopra starrer The Girl On The Train will be getting a direct-to-digital release on Netflix. The teaser and the posters of the film have created a good pre-release buzz, and we are surely excited to watch the movie. It will start streaming on Netflix on 26th February 2021.

Kajal Aggarwal is all set to make her digital debut with Disney+ Hotstar’s web series Live Telecast. The series will stream in different languages like Tamil, Telugu, Hindi and others. It will start streaming on 12th February 2021.

After a successful stint on the television as the TV series Jamai Raja, the makers of the show decided to make it as a web series and released Jamai 2.0 season one in 2019. And now, the season two of the series is all set to start streaming on Zee5 on 26th February 2021. It stars Ravi Dubey and Nia Sharma in the lead roles.

Last but not the least; we have Pitta Kathalu on the list. It’s a Telugu anthology directed by four directors Nag Ashwin, B. V. Nandini Reddy, Tharun Bhascker, and Sankalp Reddy. It stars Lakshmi Manchu, Amala Paul, Shruti Haasan, and others.