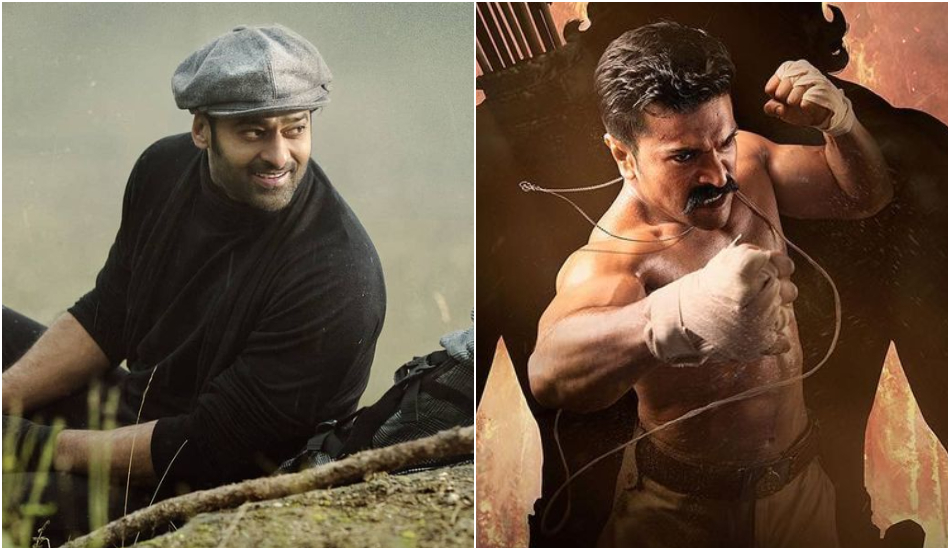 Apart from Bollywood films, moviegoers all over India, as well as overseas, are now keen to watch South Indian movies. We won’t be wrong if we say that the content produced by South filmmakers is different and entertaining.

So, today, let’s look at the list of most awaited Telugu films of 2021…

Ravi Teja and Shruti Haasan starrer Krack is all set to hit the big screens on 9th January 2021. The trailer of the film was released a few days ago, and it has received a good response. Ravi Teja is a star in Tollywood and the film is expected to a take a good start at the box office.

#VakeelSaab wishes you all a very #HappyNewYear2021

Pawan Kalyan was last seen on the big screen in the 2018 release Agnyaathavaasi. Now, after nearly three years, the actor is all set to make a comeback with Vakeel Saab, a remake of the Hindi film PINK. Kalyan will be seen portraying the character that Amitabh Bachchan played in the Hindi movie.

SS Rajamouli was a big name down South, but after the release of Baahubali and Baahubali 2, the filmmaker has become a household name all over India. Now, everyone is eagerly waiting for his next directorial RRR which stars Jr NTR, Ram Charan, Ajay Devgn and Alia Bhatt. Just like Baahubali franchise, RRR is also expected to break records at the box office.

After Baahubali franchise, Prabhas has become a pan-India star. He will next be seen in Radhe Shyam which is a multi-lingual film, simultaneously being shot in Telugu and Hindi. The movie also stars Pooja Hegde and Bhagyashree, and the posters of the film have already created a lot of curiosity among the audiences.

Chiranjeevi will be seen with his son Ram Charan in the film Acharya. The movie also stars Kajal Aggarwal and reportedly, it is slated to release in the second quarter of 2021.

Allu Arjun and Rashmika Mandanna will be seen on the big screen in a film titled Pushpa. The movie is directed by Sukumar, and while it will be made in Telugu, the makers have decided to dub and release it in various languages like Malayalam, Tamil, Hindi and Kannada.

Arjun Reddy made Vijay Deverakonda a huge star. After the 2017 release, fans of the actor are always excited for his movies. Vijay will next be seen in Fighter which is a multi-lingual film, simultaneously being shot in Telugu and Hindi. The movie also stars Ananya Panday in the lead role.