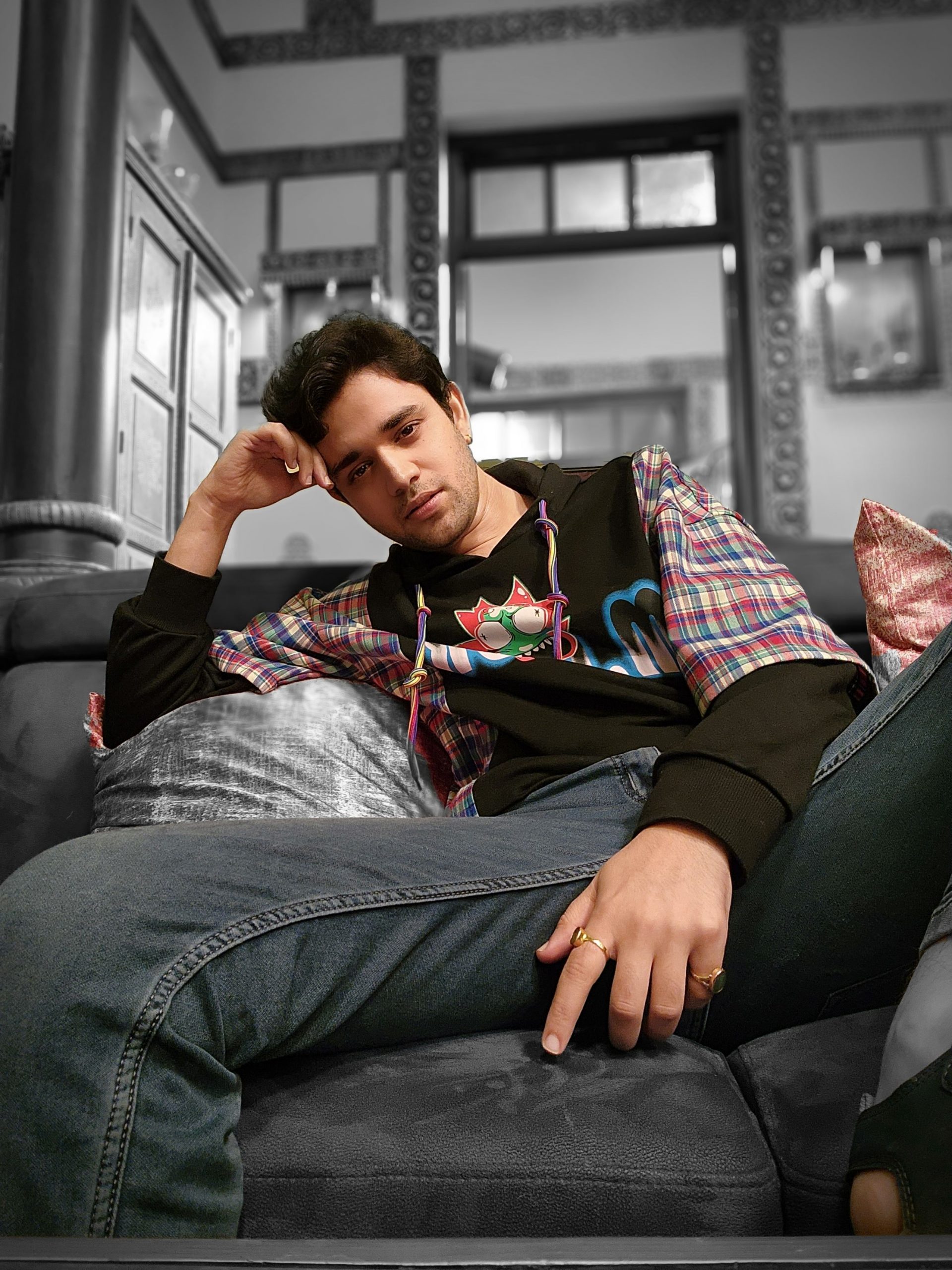 The popularity of Pandya Store has seen the hit drama serial pull in big audience numbers since it premiered in January 2021.

The relatable Star Plus family drama, which is fast approaching 600 episodes, has made a strong connection with cross-generational audiences. The show has also given a great platform to young talents like Mohit Parmar, who has excelled in his debut series and gained a strong fan following.

Eastern Eye caught up with the rising star to speak about his Pandya Store journey so far, future hopes, and what success means to him.

What has the experience of working at Pandya Store been like?
My journey till now in Pandya Store has been incredible. From the moment I started working in the show, I have learned so many things from it and made many new relationships with such nice people. Also, people have started knowing me personally, so the Pandya Store experience to date has been a learning experience, and an amazing journey until now.

Why do you think Pandya Store has been so loved?
The main unique selling point is that it’s a family-oriented show, about the love of family and how they support each other through bad times. The show beautifully comes under the emotional comedy genre. The family drama aspect works well for the show.

What is it like working with such a big and talented cast?
This is my first serial. I felt so happy when I was offered this show because my co-artists are so talented. They have been doing good work in the industry for a very long time. It’s a privilege sharing a platform with them. I am learning a lot from them. They are very nice as actors, and also away from work. They show me so much love. The incredible journey with them has enabled me to learn and experience a lot of new things in life. Observing them work and seeing how they are in life inspired me to follow that path to achieve success.

What is your acting master plan going forward?
I just want to do good projects in the future, like I am doing now. I want to do unique work that makes me stand out from the crowd and inspires people. Also, an actor should keep their minds open to learning new things, so they can implement it into their upcoming acting projects. I feel optimistic about my future and think I will get a unique role in a web show or movie that can create a huge impact on society and win the hearts of audiences.

Do you have a dream role?
My dream role is to do something like a Harry Potter film or any superhero role. I want a chance to do a lot of action and portray a grey character or a villain role. Also, the role should be challenging and opposite to what my character is in real life.

If you could learn something new, what would it be?
I love to fly so much, but God has not given me any wings. So, I want to learn paragliding, to fly high and alone. I also want to learn horse riding, sword fighting, and every other new thing that comes into my life.

What inspires you as an actor?
Being able to mould myself into a particular character and finding surprising elements about them is inspiring. Playing (Pandya Store character) Krish enables me to transform myself from my Mohit Parmar personality. It’s fun and gives me a chance to learn so many things. Learning a new thing in life and work is the most inspiring thing.

What does success mean to you?
Success for me is when my parents and the people from the place I belong to feel proud of me. Success is meeting expectations of fans and audiences, who appreciate my work and see me as their idol. I want to also become a success, to give a good direction to youth in society, and inspire them, just as the likes of Mahatma Gandhiji, Ratan Tata, and Narendra Modi have done. Achieving small goals, spending time with my family, without worrying about my future, and having mental peace are also success, according to me. So, it’s a big term for me and hard to fully define.