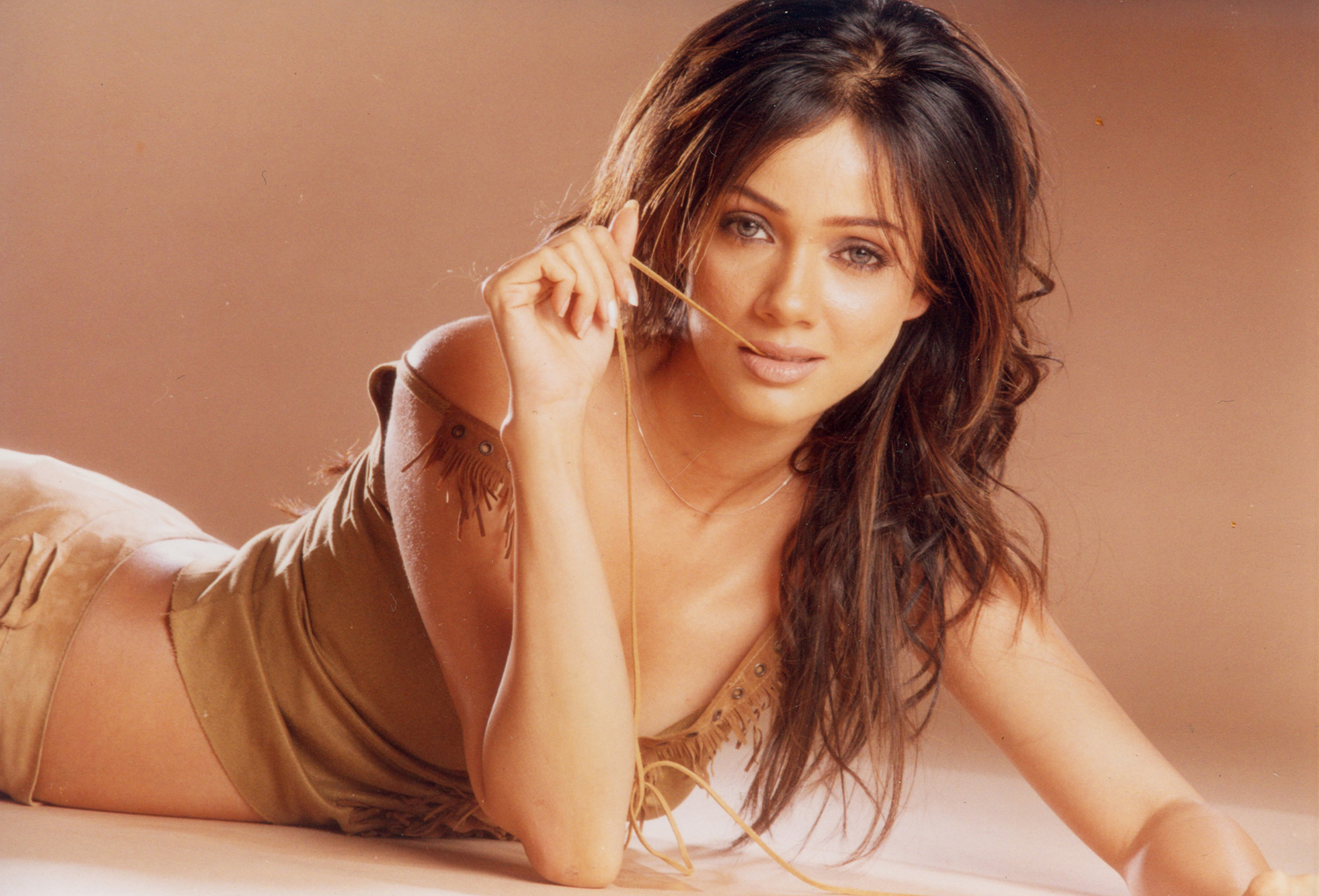 The powerful performances in diverse projects have shown off her impressive range and that presence has been particularly exciting in recent years thanks to the web space. She has enjoyed the art of creating unique characters and describes her journey as incredible.

Her recent successes include marvellous Netflix series Mismatched and new drama Bamini And Boys, which premiered recently on streaming site Hotstar. There are more winning projects on the way, including a complex character in a forthcoming web series.

Eastern Eye caught up with Vidya Malavade to discuss her journey, latest project, favourite binge watches, best advice she got and future hopes.

Which role gave you the greatest joy?
Everyone loved Vidya Sharma in Chak De India and it was my most memorable. In recent times, Zeenat Karim of Mismatched gave me great joy as she is close to me and unlike me in a lot of ways. I have never played such a wild, animated character as I do in Bamini And Boys. It took me a while to get into her headspace. Once I got there, there was no looking back. She is a funny child-woman and I love that.

Who have you most enjoyed working with?
I have really enjoyed being on set with all the actors and technicians. You always get to learn something from everybody. I am really enjoying working with the younger cast these days because they are so well prepared, so you have to up your game as well. They have this incredible energy. Whether it was working with all the people in Mismatched, Kaali and Flesh or Mr Shah Rukh Khan, everyone taught me something.

How much did the positive response to Mismatched mean to you?
Mismatched was something that fell from heaven into my lap. It came to me literally two days before we started shooting. I was on my way back from LA and transiting in Dubai when I got a message about Mismatched. By the time I landed in Mumbai, they sent me the script and I read the whole thing. The next day I landed up in Jodhpur and we started shooting. Mismatched has done a lot for me and the response has been incredible. People have just loved Mismatched completely as a series. I am looking forward to shooting the next season in a couple of months.

Tell us about your Bamini And Boys?
It was an incredible experience! It’s been a rollercoaster ride. We have shot two seasons in 35 days. And it was madness. It became amazing since we had an incredible cast, director (Ashish Ranglani), and crew. We got close and became like a family unit. It was a gruelling shoot, but I’ve had so much fun wearing all these clothes, dancing around and trying to look pretty. I have never done anything like that. I have had an absolutely wonderful time!

How does this compare to other projects you have done?
I have never played a character like Bamini before. I really wanted to do comedy because I am good at i t but have never been given a chance before. Zeenat in Mismatched was a little comical, but clumsier. Bamini takes it a little bit further. It took me a couple of days to find Bamini and realise what worked and what didn’t. It’s just a young, funny, easybreezy sort of a series that will ease out the stress everywhere. I hope to spread a few smiles in these dark times, and I think it’s sort of a good time to come on air right now.

What inspires you as an actress?
Firstly, when I read something that gets my heart pumping and head into a bit of a happy bomb. I start thinking of what I can do with the written material. The script is very important to me and helps me build a character. Secondly, a lot of stuff that I watch, including my favourite actors, their journeys and work. Creating something different for each character that I play inspires me and something I find fascinating.

What is the plan going forward?
Going forward I would love to do all kinds of different roles offered to me. I don’t know if I have a dream role. I am just incredibly blessed to be able to do so much with so many things coming to me. Now the role that I am prepping for is one of the most complex characters I have played. I messaged a filmmaker that even if I get to play a tree in your film I would do it, and I have not said that to anyone else ever. And he has offered me a part in his web show. I am over the moon and what an incredible part he has offered me. I feel blessed and I am grateful every single moment to live my dream.

What do you like as an audience and have you binge-watched anything recently?
Since the 2020 lockdown, I binged on Game Of Thrones. For me, a binge is like doing two-three episodes a day. I give myself 8pm-10pm to watch anything. My day is always busy and there is so much going on always. Being at home for the last three weeks I have watched The Bold Type and really loved it. Also, The Flight Attendant starring Kaley Cuoco is incredible, and one I binge watched recently. I also love romance, comedies, and oldworld Downton Abbey type shows.

What is the best advice you ever got?
The best advice is to ‘never stop dreaming’. Dream your dream and work just a tiny bit towards it every day and watch them come true. This is the advice I give to everyone because it’s so true. The universe really conspires them to get to you.