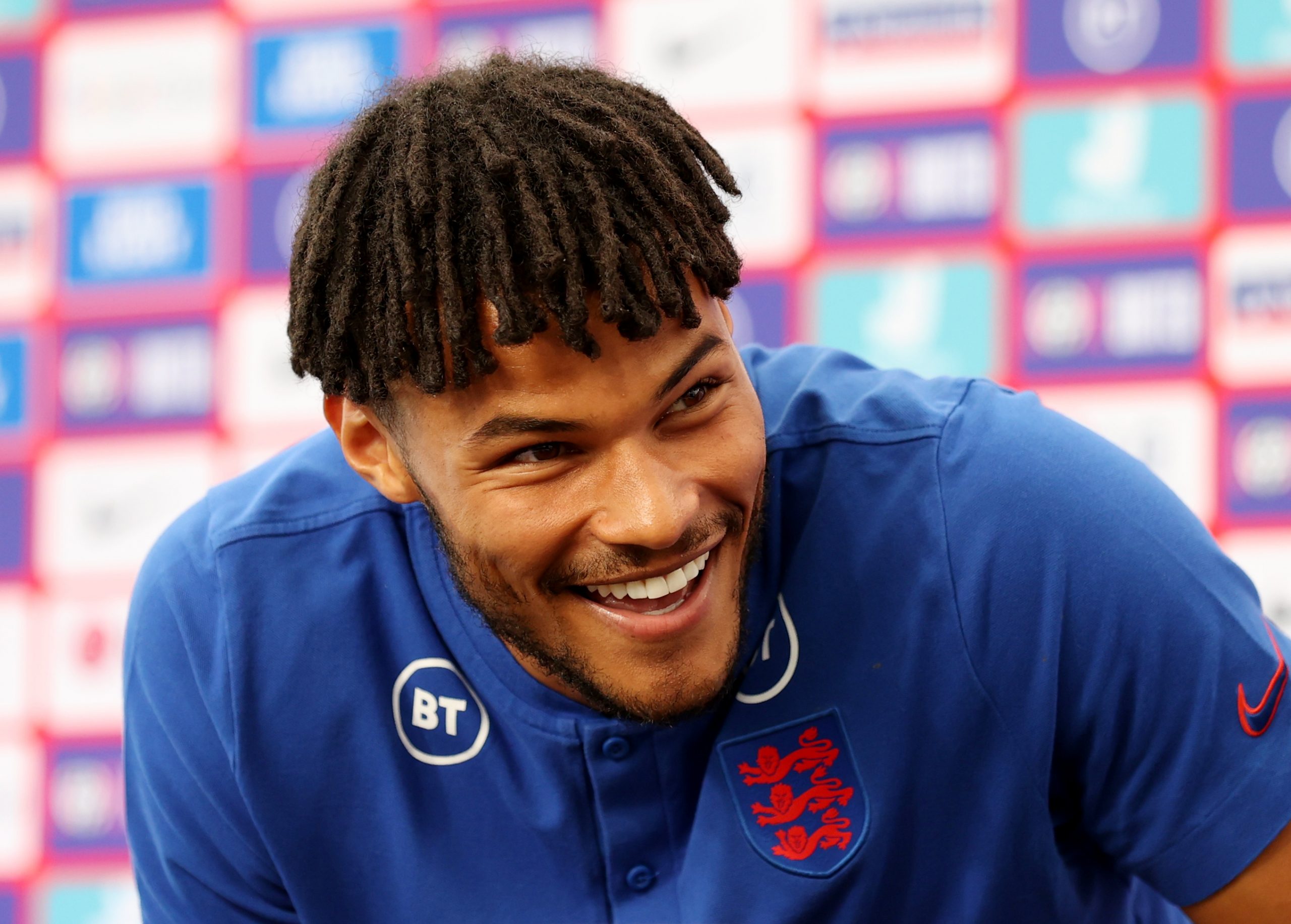 ENGLAND players gesture of taking a knee was met with applause and boos during their Euro opener against Croatia at Wembley on Sunday (13).

Home secretary Priti Patel on Monday (14) said that England fans have a right to boo and called the players’ actions as “gesture politics”.

Tyrone Mings, making his international debut in a major tournament said that the anti-racism protests should not be overshadowed by comments made by Patel.

Critics call it a gesture linked to political movements, but England players and manager Gareth Southgate have called it as an anti-racism protest. During the opener at Wembley, after the player took a knee, the boos from a section in attendance was drowned by applause.

“To the home secretary – I don’t really have a direct message,” Mings was quoted as saying on Tuesday (15). “We spoke and she invited me onto a Zoom call once, where she seemed so interested and engrossed in players’ kind of point of view and what we could do more to tackle these sort of issues.

“But at the same time, everybody’s entitled to their own opinion. The home secretary is one of many, many people that oppose us taking the knee, or refuse to defend it.

“We have our own set of beliefs and what we think we can do to help or be players that can be influential and can stand up for what we believe in, and understandably when you have such strong beliefs there will be opposition to that.

“But at the same time, in Wembley there was a hugely positive reaction to us taking the knee as well and I don’t think that should be overshadowed by a minority that refuse to accept what the reasons or don’t agree with them.”