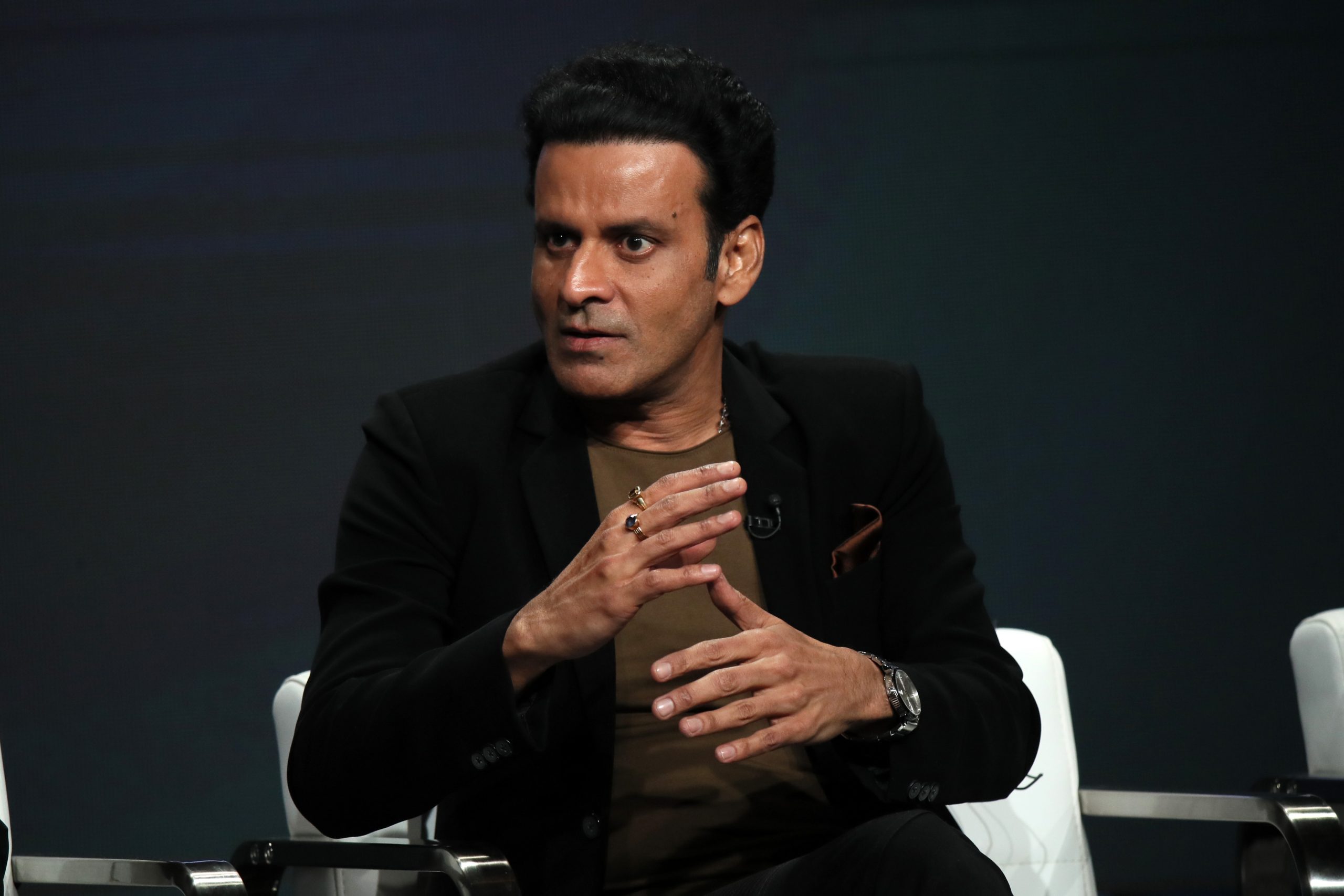 Multiple award-winning actor Manoj Bajpayee is on cloud nine as his latest streaming show The Family Man 2 (2021) receives overwhelming response from critics and audiences alike. Created by filmmaker duo Raj Nidimoru and Krishna DK, the nine-episode show premiered on Amazon Prime Video on June 4 and has been hailed for its taut writing, deft direction and terrific performances from the entire cast. It has been just three days since the launch of the series but fans have already started demanding The Family Man 3, which definitely seems in the offing.

Reacting to fans’ demands, Bajpayee said, “There is a lot of work that goes into making a season. I will be very happy if Amazon, and Raj and DK decide to do a season three but before that, the writing has to be complete. All the formalities need to be finished. I am ecstatic that people have started demanding season three.”

He went on to add, “What all season three will have, I myself don’t know. I’m waiting for the script to come to me.”

It happens more often than not that the following seasons of hit shows just fail to match up to the brilliance of their predecessors. But the team of The Family Man is proud of the fact that they managed to deliver a better season two to the audience.

“Season one was considered classic and cult in its own way and it created a franchise. After this, Raj and DK are regarded as one of the best minds in the industry. Suparn Verma, who joined the directors and writers, is a very close friend of mine. He has got his due with the second season. I must congratulate writers Suman and Manoj. These guys are pure geniuses,” Bajpayee added.

The second season marks the digital debut of renowned South Indian actress Samantha Akkineni. She plays Raji, a new and powerful adversary to Bajpayee’s Srikant. Heaping praises on his co-star, Bajpayee said, “Samantha is such a huge star. She doesn’t need anybody to validate her work but she comes in and she contributes so much to the show.”