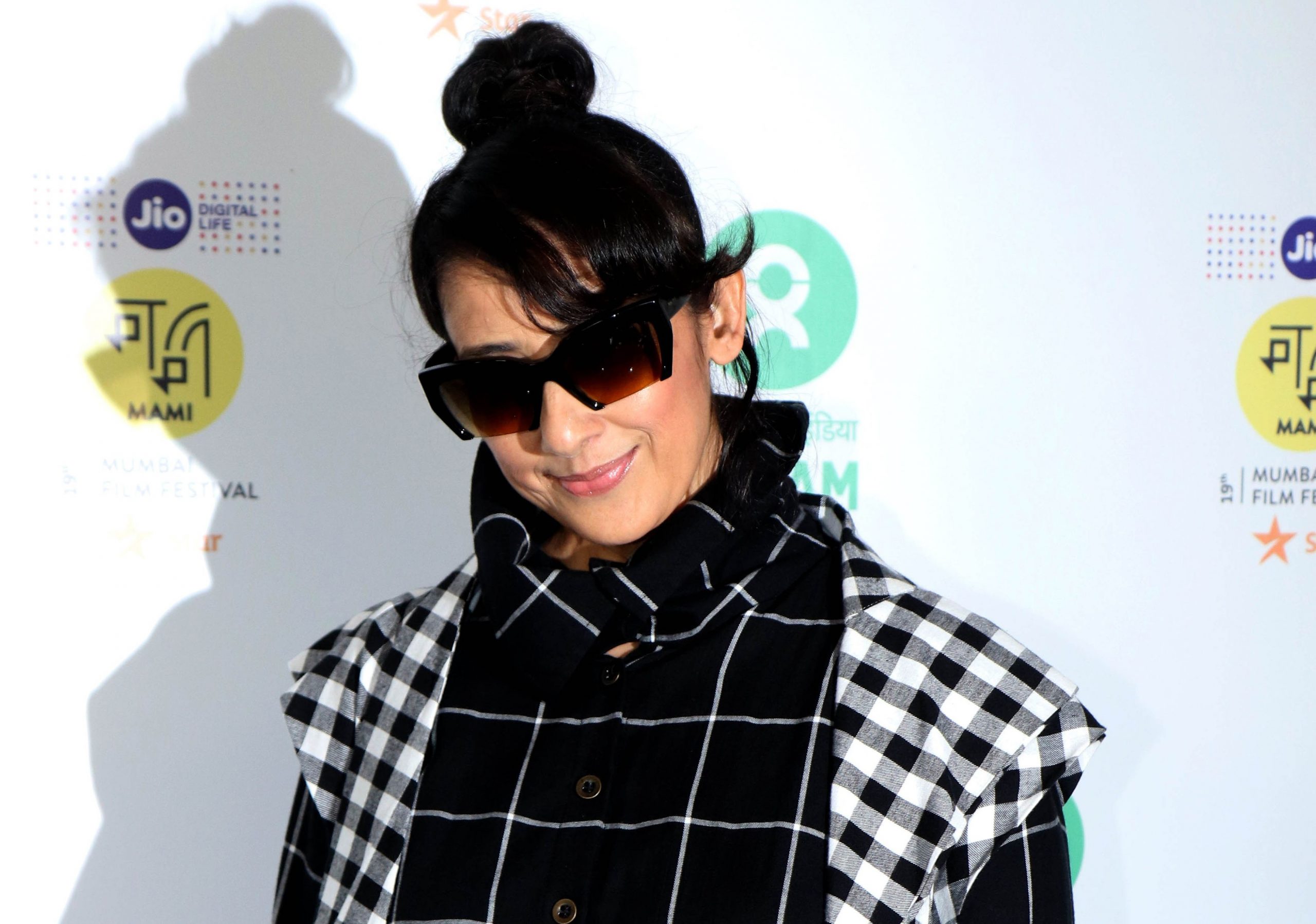 Seasoned Bollywood actress Manisha Koirala, whose credits include 1942: A Love Story (1994), Bombay (1995), and Dil Se (1998), has been roped in to play a pivotal role in the official Hindi remake of Telugu blockbuster Ala Vaikunthapuramaloo (2020).

Ekta Kapoor and Rohit Dhawan have come together to present the Hindi remake of the film. The makers have signed Kartik Aaryan to headline the project. And from what we hear, Kriti Sanon is set to play the female lead in it, reuniting with the actor after their 2019 outing Luka Chuppi. Koirala has reportedly come onboard to play Aaryan’s mother, a character which award-winning actress Tabu essayed in the original film.

Sharing more details on the casting of the remake, a source in the know informs an entertainment portal, “Kriti has been finalised to essay Pooja Hegde’s part from the original. But the makers were dilly-dallying about whom to approach to play Kartik’s mother in the film. Initially, the team wanted to retain Tabu in the remake as well but since she and Kartik have already done a film together (Bhool Bhulaiyaa 2), they wanted to look out for another actor.”

The source goes on to add, “Manisha will step into Tabu’s shoes from the original for the remake. She will be playing the role of Kartik’s mother in the film. The team has also locked her modalities and the film is expected to roll on the floors this year itself. The Ala Vaikunthapuramaloo remake will be eyeing a festive release date in 2022.”

Manisha Koirala was most recently seen in 99 Songs (2021), which marked Oscar-winning composer AR Rahman’s debut as a producer. The film can be currently streamed on Netflix.