Man ordered to pay back over £1m for handling stolen cars 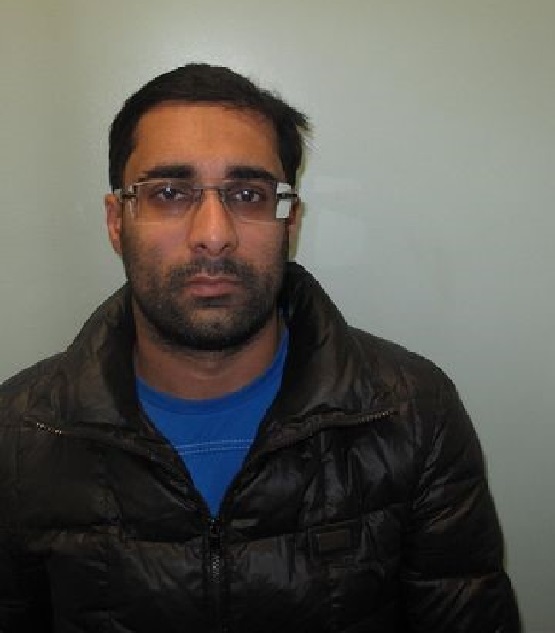 Chirag Patel, 40, of Croydon, was subject to a confiscation order under the Proceeds of Crime Act at Croydon Crown Court on Friday (29).

Patel also received a 10-year default prison sentence, which will be imposed if he fails to pay back the money.

The confiscation of the money, which Patel did not contest, follows a lengthy police investigation into the large scale handling of high-value stolen cars.

Patel was jailed in October 2018 at Croydon Crown Court for eight years.

He was found guilty following a five-week trial for the offences, including conspiracy to handle stolen goods in relation to 19 stolen vehicles and nine additional stolen car keys, for which he received eight years’ imprisonment, and possession of criminal property in relation to more than £530,000 of unexplained cash deposits, which had been identified from three personal bank accounts in his name, for which he received three years’ imprisonment to run concurrently.

Following a lengthy investigation, he was charged in 2017. 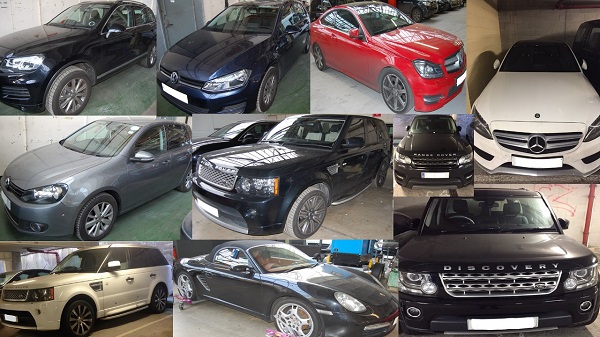 Further inquiries by officers established that the five vehicles in the car park had false number plates, and all were later confirmed to have been stolen.

During a search of Patel’s property, officers recovered 26 sets of car keys, as well as lists of vehicles and registrations, machines for accessing on-board computers in vehicles and programming keys, and a number of mobile phones, tablets and laptops.

Following a detailed investigation, a total of 19 stolen vehicles with an estimated value of £728,000 were linked to Patel and subsequently seized, as well as nine sets of keys which had been stolen from Jaguar Land Rover’s plant in Solihull, West Midlands, and a laptop stolen during a burglary in the Streatham area.

It was later discovered that Patel had been using the vehicles in the running of an ‘off-the-books’ vehicle rental business, where vehicles were rented out to his associates and contacts.

The vehicles had been stolen by unknown individuals during burglaries and keyless car thefts across London between October 2012 and January 2015, and were stored at or near addresses owned by Patel and his family, or with associates who looked after the vehicles for him or rented them from him.

The identities of the cars were concealed using legitimate insurance details of vehicles, which had been written off.