Man guilty of manslaughter after ‘accidentally shooting friend’ in Harlington 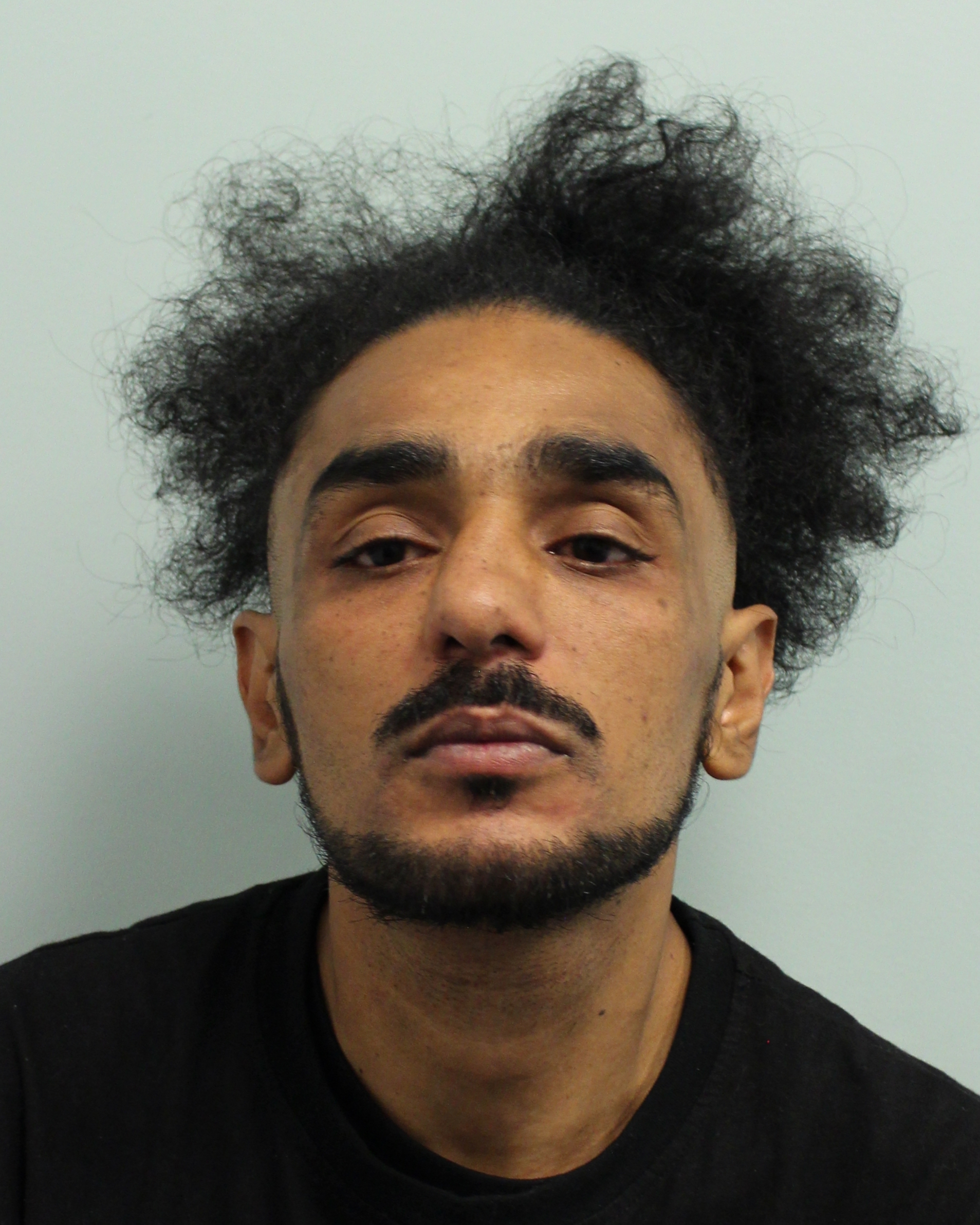 A man has been convicted of manslaughter after accidentally shooting and killing a friend on Halloween in Harlington.

Chiragh Chiragh, 39, of Paulhan Road, Harrow, was convicted guilty of manslaughter and possession of a weapon with intent to endanger life by the Isleworth Crown Court last week.

Mohamed Muhyidin, 28, was shot and died on October 31, 2021, while he sat in the front passenger seat of a car parked outside a Harlington apartment, the court heard.

A cab driver found his body after it was allegedly driven and abandoned on the side of the road in Sipson Lane, Harlington.

The Met police said that the chain of incidents started at one of the flats in Harlington which was used as a base for dealing drugs in the area.

Chiragh and associate Mohammed Shakeel, 29, were at the flat along with Muhyidin and a 17-year-old male on 30 October.

An argument happened between them and others in the flat and later Shakeel brandished an imitation firearm.

According to police, the incident agitated Chiragh and Shakeel. The former carried a sub-machine gun throughout the evening while Shakeel had the imitation pistol.

Then after 4pm Chiragh left the flat and joined Muhyidin in a vehicle outside the block carrying the machine gun. Later, he accidentally shot Muhyidin who was sitting in the seat directly in front of him.

After a while, the car was driven to Sipson Lane by Chiragh and the victim’s body was dumped by the roadside. The car was dumped in West Drayton close to where the 17-year-old male lived.

The teenager drove the car to Trout Lane, West Drayton. He walked to a nearby petrol station and purchased a canister of fuel before setting the car alight.

Upon receiving information about the shooting, officers recovered a number of bullet cartridges at the scene – the silencer was located in the nearby flat used by those involved.

Detective inspector Lucy Carberry from the Met’s Specialist Crime Command said: “Mohamed was shot and killed by his associate Chiragh Chiragh who was armed with a sub-machine gun. It is accepted that Chiragh accidentally discharged the firearm as both men were inside a car.

“What they were doing in this car remains up for debate, although any plans were soon derailed by the shooting. This set off a chain of events that would lead down a completely different path for those involved.”

Carberry added: “Post shooting, they then colluded and conspired in an attempt to cover up what had happened to Mohamed. All played their part in this tragic story and all have quite rightly been made to face the consequences of their actions.

“Mohamed’s family have attended court for the past seven weeks and listened intently as the events that unfolded that night have been described in detail. I would like to thank them personally for the calm and respectful manner displayed during such a traumatic time and I hope that today’s verdicts will provide some closure for them moving forward.”