A very small quantity of uranium was detected in a package that arrived at Heathrow Airport on Dec. 29. 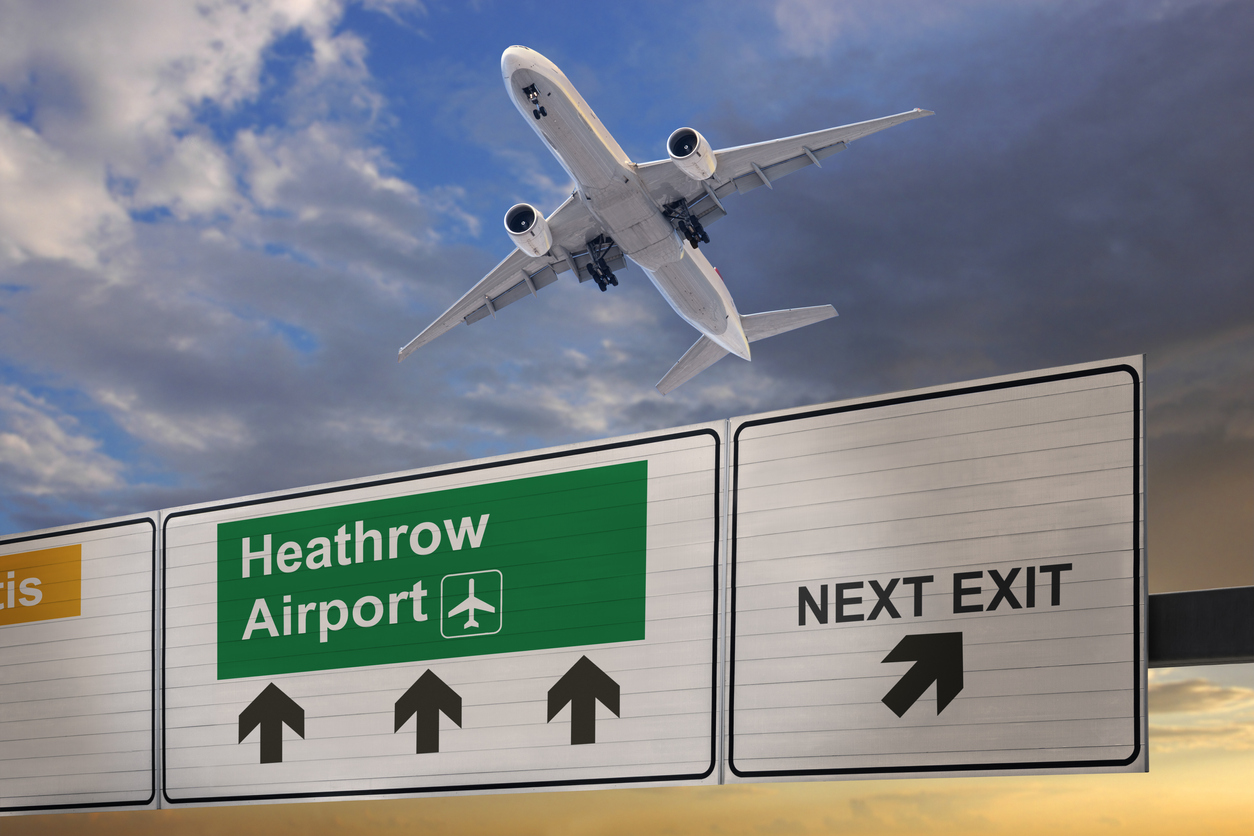 A man in his 60s has been arrested in connection with an investigation linked to the discovery of traces of uranium found in a cargo package at London’s Heathrow Airport, the UK Metropolitan Police said on Sunday.

The man was arrested on suspicion of a terror offence on Saturday and was released on bail as part of the investigation, the Police said.

A very small quantity of uranium was detected in a package that arrived at Heathrow Airport on Dec. 29.

Richard Smith, head of London police’s Counter Terrorism Command said that, despite the arrest, the incident does “not appear to be linked to any direct threat to the public”.

Officers attended an address in Cheshire yesterday and the man was taken to a police station in northwest England and was today released on bail until a date in April.

Uranium can be used for civilian power generation and scientific purposes and is a key ingredient in nuclear weapons. Certain isotopes emit radiation that can be harmful to humans, and the metal itself is toxic if ingested or inhaled.