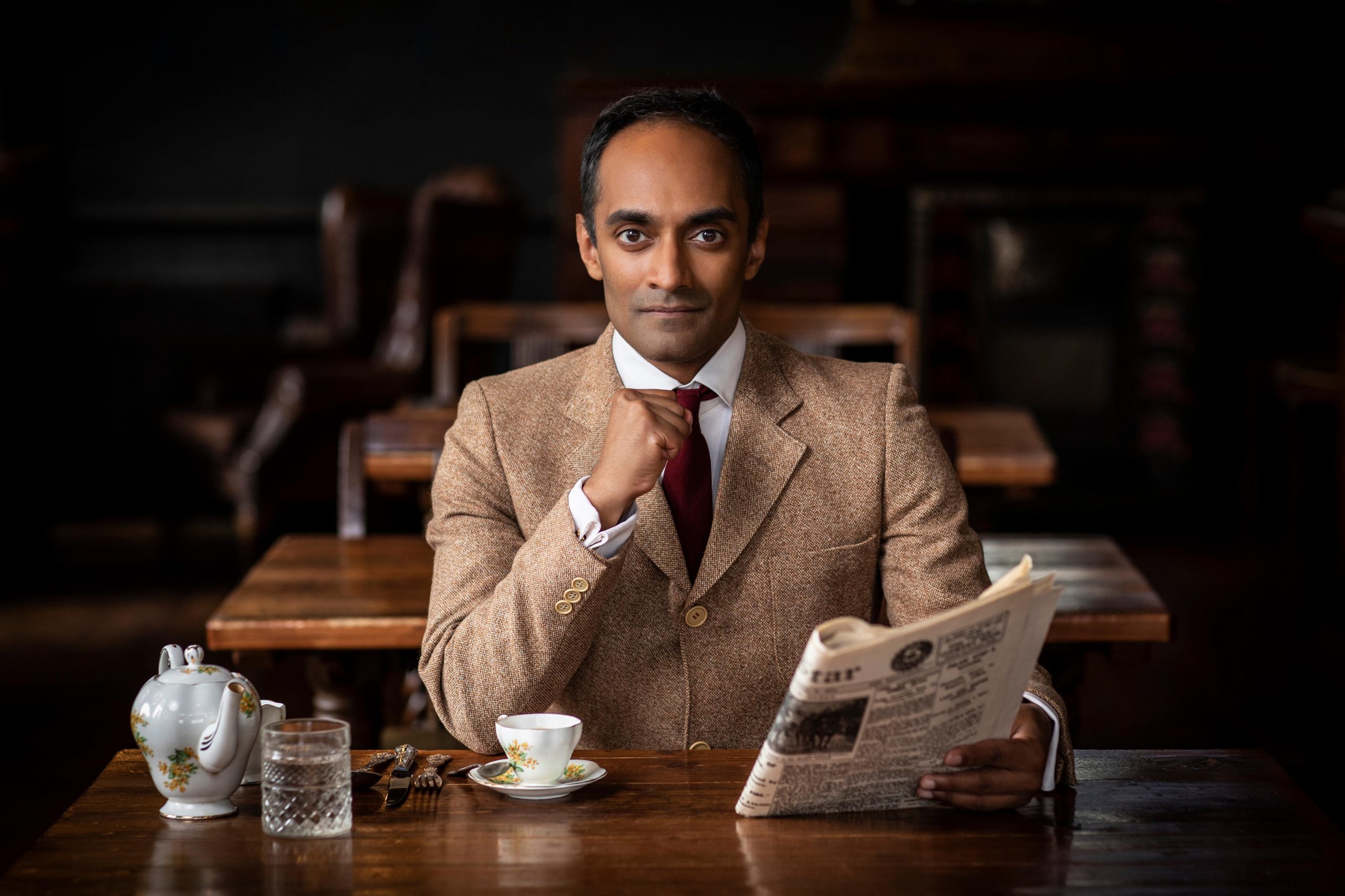 AWARD-WINNING writer Tanika Gupta is set to premiere her new play on the early life of Mahatma Gandhi at a west London theatre next week.

The Overseas Student centres upon Gandhi during his time studying law in the UK, in the years before he became famous for his role in India’s freedom fight and as an advocate of non-violence.

Gupta’s show is part of the Lyric Hammersmith’s Out West project, which brings together three new short plays written by three playwrights.

Although Gandhi is best remembered as a prominent peace activist who stirred countless movements for civil rights and freedom across the world, Gupta was keen to focus upon his formative years in his late teens.

“Gandhi was a very different person (during his time in the UK) – he was shy and just like any other teenager making his way through a foreign environment,” Gupta told Eastern Eye. “It’s more the coming-of-age story that I’m interested in, rather than the politics of what happened later”.

Gandhi’s time in the capital arguably influenced some of the most significant
values of his life. His introduction to the Bhagavad Gita (a Hindu
scripture) occurred in England, after he was invited to a reading of the book. It is said to have influenced Gandhi profoundly, shaping his character and transforming his life.

He also formed friendships with prominent British liberals, including women’s rights activist Annie Besant and animal rights campaigner Henry Salt. Salt is thought to have had major influence on Gandhi’s study of vegetarianism.

“He was almost like a sponge – reading newspapers and books, listening to lectures and literally soaking it all up and trying to work out what he thinks about it,” Gupta explained.

Gandhi’s early years as a student were reminiscent of Gupta’s father, who first came to the UK from Kolkata in the 1960s. ““Gandhi wanted to be very English – he wanted to learn to speak English like the English, he wanted to do ballroom dancing, he wanted to play the fiddle and it reminded me of how my dad was so keen to be accepted by English society,” the London-born creative revealed.

The role of Gandhi is portrayed by actor Esh Alladi. Coincidentally, this is not the first time Alladi has starred as the Indian activist. He played Gandhi in Gupta’s award-winning play Lions and Tigers – albeit an older version.

“Esh is actually quite young, but he ended up having to shave his head and play Gandhi as a 64-year-old in Lions and Tigers,” she said, joking: “I think Esh could play (Gandhi) as a five-year-old!”

The shows mark the reopening of the Lyric, which was forced to close temporarily following the pandemic.

Reflecting upon the reopening, Gupta said it was a joy to be back in the theatre with other creatives. “The first day of rehearsal was extraordinary, seeing everyone standing around in a circle,” recalled Gupta, who was last seen at the Lyric in 2019 with her retelling of Henrik Ibsen’s A Doll’s House. “It was very special and I’m not a gushy type, but I felt quite choked.”

Gupta was not taught about the Empire or the fight for India’s independence during her years in education. Instead, the stories came from
her family who have political links to the history. Her great-uncle Dinesh Gupta was an Indian revolutionary against British rule. He was hanged in 1931 for charges related to anti-government activities and murder. Lions and Tigers is based on Dinesh’s involvement in the struggle for independence.

“It’s shocking you just don’t learn about (Empire) at school,” said Gupta, who studied history at Oxford University. “We learnt about the world wars, but we didn’t learn that Afro Caribbean and Indian soldiers fought in both. It’s not known history.”

Two of Gupta’s plays – A Doll’s House and The Empress – are part of the national curriculum. Both stories link to colonialism.

Despite this, the debate on diversifying the curriculum is ongoing. Last weekend, a University of Leicester study found a “lack of a sufficiently diverse or decolonised curriculum” hampered some BAME students’ progress.

Given recent political events, Gupta is confident the conversation will not go away. She noted the surge of the Black Lives Matter (BLM) protests. “The government don’t really want us to decolonise the curriculum, it doesn’t suit them,” the playwright said. “But having said that, you can’t stop the movement. The BLM protests, young people questioning why there are certain statues (of colonists)
in the UK (…) there is a movement to start retelling history.”

The Overseas Student is part of Out West at the Lyric Hammersmith Theatre live from June 18– July 24 and with an online streaming from July 12-17. For more, see: www.lyric.co.uk