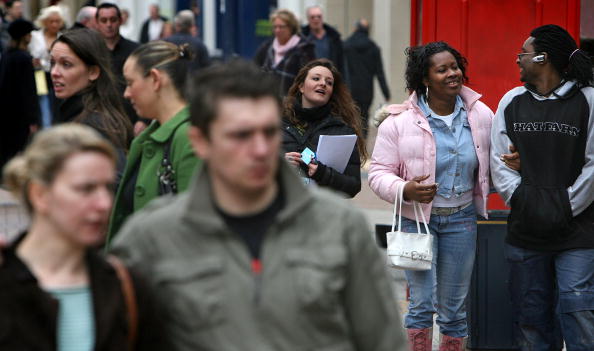 BANGLADESHI women and Asian men have among the longest life spans in the UK, data has shown.

A survey by the Office for National Statistics (ONS) showed that people from mixed ethnic and white groups had lower life expectancy when compared to Black and Asian groups when data between 2011 and 2014 was studied.

White people were more likely to die of cancer than their black or Asian counterparts, according to the ONS data analysis, while heart disease mortality was found to be highest in the Bangladeshis, Pakistanis and Indians.

Julie Stanborough, deputy director health analysis and life events, said, “Today’s new experimental data show that between 2011 and 2014 people of white and mixed ethnic groups had lower life expectancy at birth than all other ethnic groups, with the black African group having significantly higher life expectancy than most other groups.

“It also found the white ethnic group were more likely to die of cancer than their black or Asian counterparts, while for both sexes, ischaemic heart disease mortality was highest in the Bangladeshi, Pakistani and Indian groups.

“Further research is required to investigate the reasons for the differences. However, these results reveal important patterns in life expectancy and mortality by ethnic group which are complex, but nevertheless consistent with most previous studies.”

Dr Veena Raleigh, a senior fellow at the King’s Fund thinktank told the Guardian one key reason for higher life expectancy among ethnic minorities is the so-called “healthy migrant effect”.

She cited evidence that migrants tend to be healthier, due to lower levels of smoking, alcohol consumption and other risk factors. However, she cautioned that this effect diminished over time as successive generations tend to assume lifestyles similar to native populations.

“So, there are ethnic differences in health, but we need to be very precise in knowing what the data is showing, and targeting the specific factors affecting health in specific groups,” she said.

“It’s a kaleidoscope … and you need a magnifying glass to identify what the problems are, why they’re occurring, and how they should be addressed.”

Males in the Bangladeshi, Indian and mixed ethnic groups had statistically significantly higher mortality rates from circulatory diseases than males in the white ethnic group and most other groups, according to the ONS.