Levelling up the UK: What’s it all about?

It involves funding and initiatives in policy areas from transport to devolution and sets targets to be met by 2030. 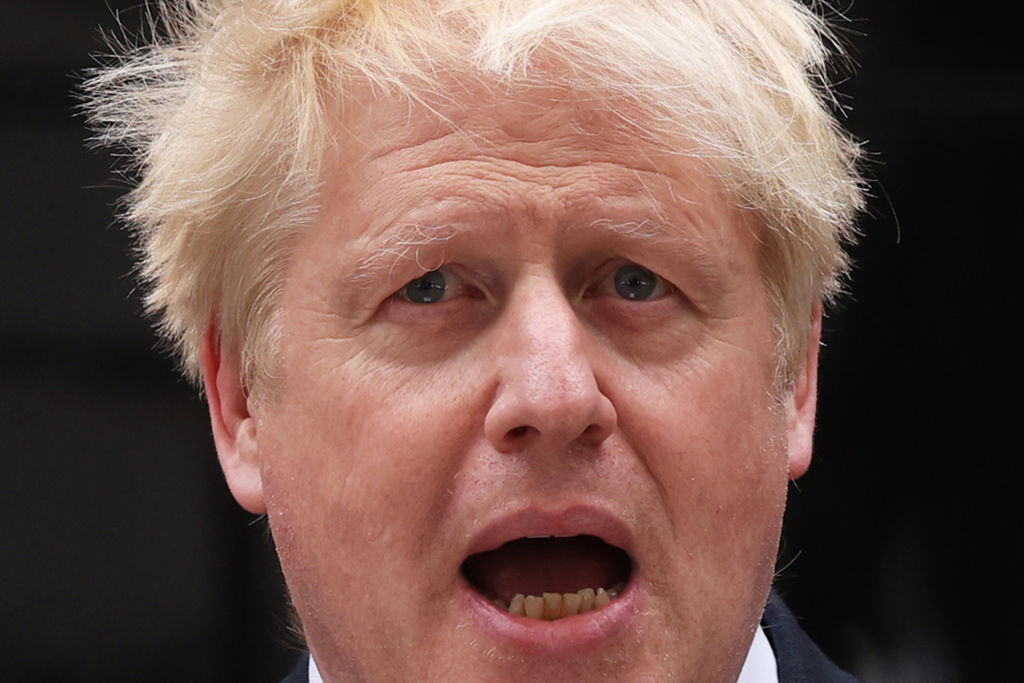 Prime Minister Boris Johnson addresses the nation as he announces his resignation outside 10 Downing Street, on July 7, 2022 in London, England. (Photo by Dan Kitwood/Getty Images)
Follow Us

PRIME MINISTER Boris Johnson has called his promise to “level up and unite” Britain his government’s “defining mission”.

But critics say it was a vague slogan lacking a coherent strategy for delivery — even before Johnson announced his resignation as Conservative leader this week.

What is levelling up?

Broadly, it aims to tackle entrenched inequality between regions in Britain and help areas that have experienced decades of economic decline by boosting job creation, training and productivity.

It involves funding and initiatives in policy areas from transport to devolution and sets targets to be met by 2030.

When did it start?

Political references to levelling up date back decades but Johnson deployed the slogan — alongside his vow to “get Brexit done” — during the 2019 election campaign.

Both were Conservative manifesto commitments and an appeal to traditional voters of the rival Labour party in central and northern England.

Why is it needed?

Britain has some of the biggest regional disparities of any developed country, according to the Institute for Fiscal Studies and others.

London and surrounding southeast England outstrip the rest of the country in everything from productivity to employment, health outcomes and transport links.

This decades-old trend has been fuelled in part by greater government spending on the southeast.

Where is it being targeted?

The government’s agenda is so wide-ranging that a long-awaited policy paper published in February had sections for every UK region set to receive levelling up funds and projects — including London and the southeast themselves.

But at its core the policy is aimed at “left-behind” towns and cities, particularly in post-industrial parts of central and northern England, and deprived coastal areas.

What does it comprise?

The more than 300-page policy document included 12 “missions” to be completed by 2030 in everything from crime to health and housing.

The mini-manifesto featured an array of short- and long-term reforms and funding pledges, from smartening up town centres and making streets safer to rolling out infrastructure.

Other initiatives include relocating civil service jobs from London and southeast England, creating 10 tax-free ports, and spurring more devolution of government powers to cities and counties.

Changes were also introduced to the way investment benefits are calculated to help projects with big regional impacts get prioritised.

How is it going?

Johnson has been criticised for making an election slogan into an unrealistically ambitious, overly wide-ranging and severely under-funded policy.

Think-tanks, academics and others have all in recent months assessed the government’s progress and found it would have little effect on reducing regional inequality.

Critics claim Johnson was sidetracked by a series of scandals that this week saw him forced to quit and lacked the grasp of details needed.

Johnson’s supporters blame the Covid-19 pandemic and a worsening cost-of-living crisis caused in part by the war in Ukraine, and say new investment will take time to show results.