Leicestershire CCC fans show their support to their team during a NatWest T20 Blast match. (Photo by Matthew Lewis/Getty Images)

ON the eve of ECB’s unveiling of plan to avoid another racism scandal in English cricket, one of the two non-white chairs of a county club has quit on Thursday (25), with immediate effect.

As ECB is fighting hard to make the game diverse and inclusive, Leicestershire’s Mehmooda Duke has resigned and said, “Cricket has been torn apart by recent events.”

She also raked the need for “fresh leadership at national level”, but from this statement it was not clear who she was referring to – possibly ECB or new chair at Leicestershire.

Duke was the only female chair of a cricket county club, had announced in September that she would leave when her third term ended in March.

According to The Telegraph she did not respond to requests on Thursday on why she had forwarded her exit early. On Friday, the ECB would be unveiling its five-point plan to make the game more diverse and inclusive.

Duke, who was appointed chair in 2019, was successful in steering the club through the Covid crisis and was quoted as saying: “Cricket has been torn apart by recent events and I am deeply saddened by the hurt felt by individuals within our game.

“With fresh leadership at national level and with a determination to learn from the recent past and move forward, I hope that racism and discrimination will be expunged from the dressing rooms, the fields, and the game as a whole, allowing us to celebrate the diversity which makes cricket and sport in this country so great.”

Duke had been the only non-white chair of a county club prior to Lord Patel’s appointment at Yorkshire following the racism scandal that shook the sport in the country.

Telegraph Sport reports that the government’s five-point plan would include 30 per cent of roles in all county clubs of the country to be held by women or feature “representative ethnicity” of their local area by April.

It added that all players, staff, umpires and coaches in the game to undergo training in diversity after Azeem Rafiq’s testimony at the Houses of Parliament about the racism he suffered at Yorkshire.

The plan will also include “full review of dressing room culture in all international and domestic teams”, Telegraph Sport reported.

Moreover, the governing body will invest £25m to fund the plan over a period of five years, where they want to “make cricket the most open and inclusive sport in the country.” 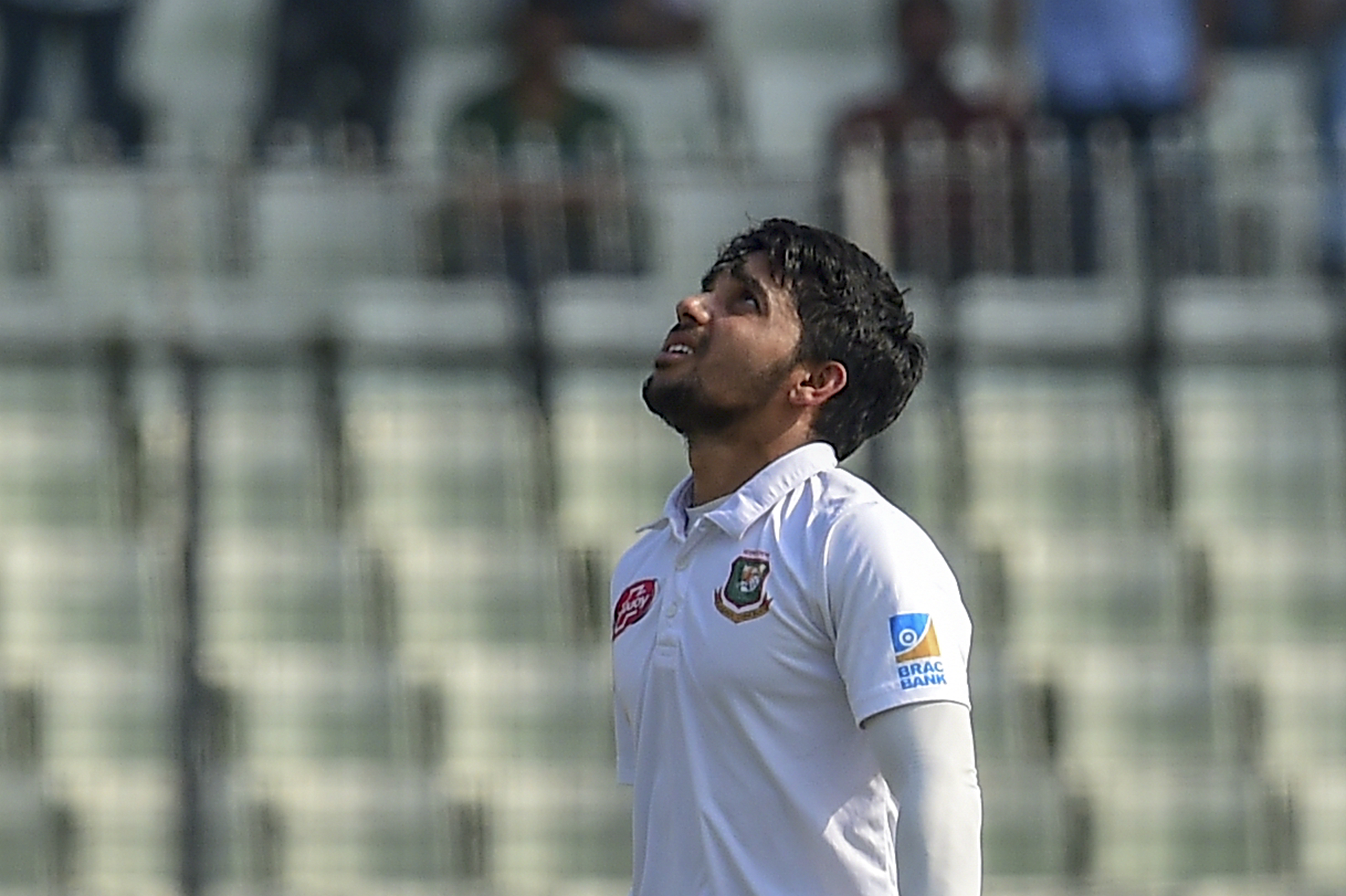