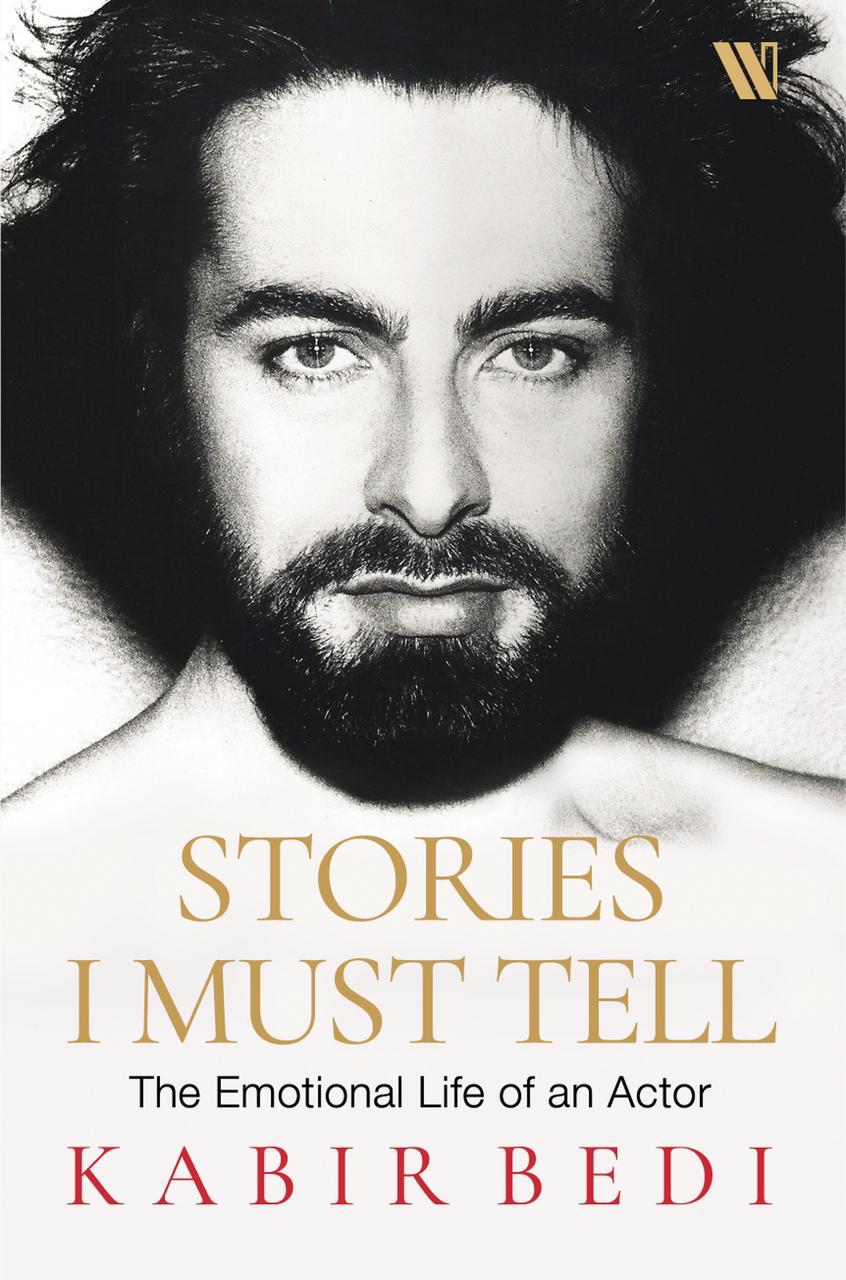 THE problem with most celebrity memoirs is that they usually offer up an overly romanticised view of a journey and hide interesting aspects behind a publicly crafted image.

Thankfully, Kabir Bedi has never followed the crowd and carved out his own unique path, which has led him towards detailing his extraordinary life in one of the best autobiographies to ever come out of India.

The legendary actor delivers seven uniquely crafted chapters that offer a fascinating window into his rollercoaster life filled with highs, lows, unexpected turns, heartbreak, and twists worthy of a movie.

The book starts off in top gear and details how as a 20-year-old freelance reporter for All India Radio he used his cunning to get a face-to-face 30-minute interview with pop group The Beatles.

The beautifully written book charts his life from theatre to Bollywood and then to his path-breaking international journey, which included many life-changing moments. The journey across acting in different mediums, languages and countries is peppered with spicy encounters with countless international names, ranging from A-list Hollywood stars to royalty. That celebrity life is layered with searingly honest accounts of personal relationships, love affairs, those who let him down, deeply emotional moments and fascinating windows into the world of an actor at different stages of life.

He also details his various marriages and relationships, most interestingly with late actress Parveen Babi, who at the time was regarded as one of the most beautiful women in the world.

The actor is also honest about bad decisions and gives an emotional account of his son Siddharth’s suicide, after a battle with schizophrenia.

There is a fascinating insight into his inspiring parents. The story also has interesting anecdotes connected to well-known names, funny stories like the time he got high accidentally and unexpected detours. This is a stunning human story and one that will connect with every reader on some level.