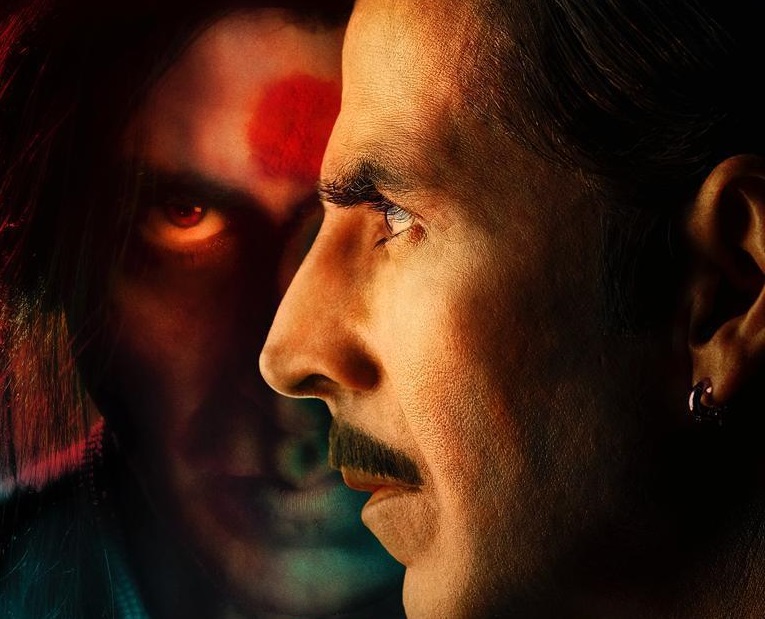 Akshay Kumar starrer Laxmmi Bomb is a film that everyone is waiting for. So, when the trailer of the film was released yesterday, it was expected that it will get a good response.

But well, the response is exceptional and in just 24 hours the trailer has become the most viewed movie trailer in India with 70 million views (YouTube + other social media platforms).

The trailer is fantastic and keeps us engaged for those 3 minutes 40 seconds. Akshay is simply amazing in it.

Laxmmi Bomb was slated to hit the big screens on Eid this year, but now it will get a direct-to-digital release on Disney+ Hotstar. However, after watching the trailer a lot of people are posting on social media that they want to watch the movie in theatres.

Directed by Raghava Lawrence, Laxmmi Bomb is a remake of Tamil movie Muni 2: Kanchana which was also helmed by Lawrence. The filmmaker took to Twitter to thank everyone for giving such a great response to the trailer.

He posted, “Thanks to everyone for the love you showered for Laxmmi bomb trailer 🙏 @akshaykumar.”

Thanks to everyone for the love you showered for Laxmmi bomb trailer 🙏@akshaykumar pic.twitter.com/EoRxF4oiYR

Laxmmi Bomb also stars Kiara Advani in the lead role. The movie will premiere on Disney+ Hotstar on 9th November 2020. 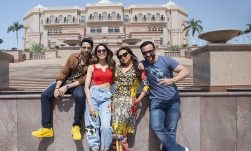 Entertainment
Bunty Aur Babli 2 to release on Christmas this year? 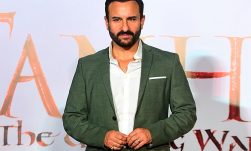 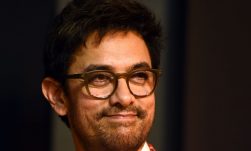