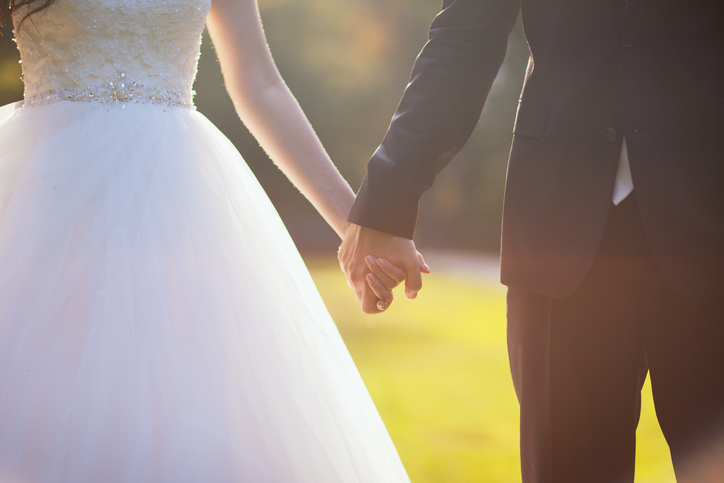 COUPLES will be able to marry outdoors at approved premises for the first time from July 1, as per a law change legalising outdoor civil ceremonies in England and Wales.

“A couple’s wedding day is one of the most special times in their lives and this change will allow them to celebrate it the way that they want,” justice secretary, Robert Buckland, said on Sunday (20).

He added that this step will support the marriage sector by providing greater choice and helping venues to meet demand for larger ceremonies.

The change is expected to benefit almost 75 per cent of weddings that are non-religious and take place on approved premises, as well as civil partnerships, according to the government. At present, the ceremony must take place in an approved room or permanent structure.

Further reforms are said to be in pipeline to ensure that religious wedding ceremonies can also take place outdoors since the commission, which reviews legislation, said that current laws are no longer meeting the needs of many couples, suggesting private gardens, beaches and parks may all become potential venues in the future. However, this will require more complex changes to legislation, The Guardian reported.

Jewish and Quaker weddings are already be held in the open air. Though other faith groups can also choose outdoors for the first time, they have to continue to use pre-approved premises and places of worship where marriages can be held legally.

Since the change will only apply to locations already approved to hold civil weddings and partnership registrations, it is not expected to expand the number of venues available this summer.

The news comes as Britain uplifted the 30-person cap as a part of relaxation of coronavirus restrictions on the weddings. Venues will instead be asked to limit numbers based on space and to enforce social distancing measures, including the wearing of face coverings indoors.