The Kashmir Files portrays the exodus of Kashmiri Hindus from Kashmir following the killings of people from the community by Pakistan-backed terrorists. 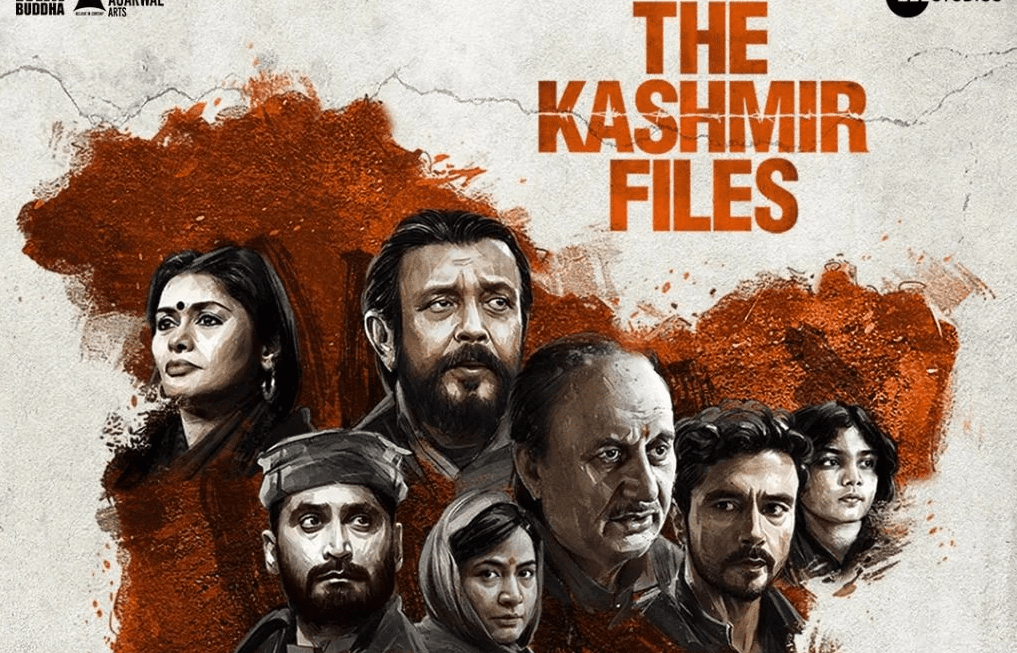 Veteran Israeli filmmaker Dan Wolman says it was “improper” for his colleague and friend Nadav Lapid to express his personal opinion about “The Kashmir Files” at the closing ceremony of the 53rd International Film Festival of India.

Lapid, who served as the chairperson of IFFI’s international jury, termed “The Kashmir Files” a “vulgar and propaganda” movie in his speech at the award ceremony during the closing night of the nine-day film festival on Monday.

“I think he made a grave mistake when, as part of the announcement of the prize winners, he expressed his personal opinion about one of the films that did not win a prize, claiming that the organisers made a mistake in including it in the competition.

“To my mind his announcement was improper. It made me uncomfortable and I don’t share his views about ‘The Kashmir Files’. I hope he will apologise,” the veteran filmmaker, who was honoured with IFFI’s Lifetime Achievement Award in 2018, told PTI.

“The Kashmir Files”, penned and directed by Vivek Agnihotri, portrays the exodus of Kashmiri Hindus from Kashmir following the killings of people from the community by Pakistan-backed terrorists. The film, which opened to polarised reactions on March 11, is one of the most commercially successful Hindi films of the year.

Wolman said as the jury head Lapid was chosen to discuss the quality of the films participating in the competition — but not on the stage of the closing ceremony.

“The judges were chosen to discuss the quality of the films and consider who will be awarded – and there at the internal deliberations of the jury was the place to discuss the qualities of the films that didn’t win prizes – certainly not on stage at the closing ceremony. “After all, people that were chosen by the festival spent many hours watching hundreds of films and selecting which ones will be screened as part of the competition,” Wolman added.

“The Kashmir Files” featured Anupam Kher, Darshan Kumar, Mithun Chakraborty, and Pallavi Joshi among others. Both Kher and Agnihotri have targeted Lapid for his remarks.

Agnihotri said he will quit filmmaking if Lapid is able to prove that events depicted in his film are false, while the veteran actor called the Israeli writer-director a “person who himself is vulgar and an opportunist”.