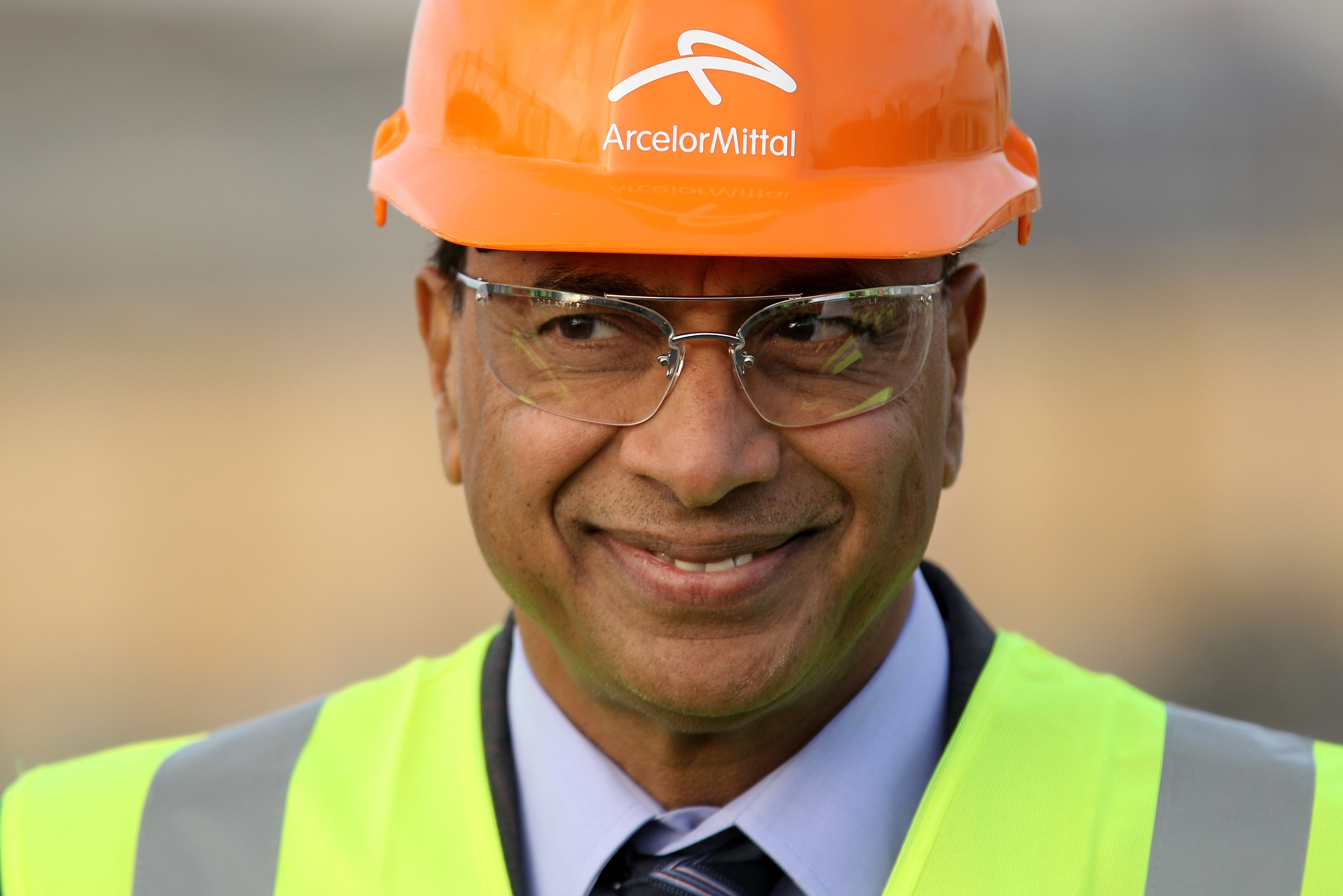 At Oxford, the post of professor of vaccinology, currently held by Prof Adrian Hill, is being renamed the Lakshmi Mit­tal and Family Professorship of Vacci­nology, after receiving a £3.5-million donation from the steel tycoon (Photo: Oli Scarff/Getty Images).

UK-based steel magnate Lakshmi N Mittal contributed £10,000 to back Boris Johnson in his campaign to become the UK’s new prime minister last month, according to an official document.

The 69-year-old CEO of ArcelorMittal, the world’s largest steelmaker, is among a group of wealthy donors logged in the obligatory Register of Members’ Financial Interest maintained by the UK’s Parliamentary Commissioner for Standards for all MPs to keep a public record of any monetary or linked benefit the country’s lawmakers receive.

Mittal is registered as a “private and individual” donor whose contribution to the Johnson camp was received on July 16, a week before he was declared the winner of the Conservative Party leadership contest after he beat former foreign secretary Jeremy Hunt to replace Theresa May.

The only other Indian-origin name to feature on the updated parliamentary register among Johnson’s recent donors is that of Amit Bhatia, Mittal’s son-in-law who is married to his daughter Vanisha.

The British Indian businessman, who is chairman of the Queens Park Rangers football club, is also registered as a private and individual donor whose donation, “or nature and value if donation in kind”, last month is recorded as being worth £10,000.

Mittal’s office said the London-based billionaire would not comment on the donation or the related issue of Brexit, which had formed the basis of Johnson’s campaign as part of a “do or die” commitment to exit the European Union (EU) within the October 31 deadline.

The Rajasthan-born steel tycoon was famously caught on camera last year on the sidelines of the World Economic Forum (WEF) in Davos, Switzerland, discussing Brexit with former prime minister David Cameron, who had called the referendum on Britain’s membership of the 28-member economic bloc in June 2016.

Cameron was seen telling Mittal that Brexit is “a mistake, not a disaster” and that it had turned out “less badly than we first thought”.

Mittal’s association with Johnson dates back to his time as the Mayor of London, having backed the ArcelorMittal Orbit during the 2012 Olympic Games in the UK capital.

The giant 114.5-metre steel sculpture, designed by Indian-origin artist Anish Kapoor, involved an investment of around £19.6 million from ArcelorMittal.

“It makes me very proud that ArcelorMittal plants from across the world contributed to this showcase of the strength and versatility of steel,” Mittal had said at the time.

It marked a political shift as the Mittal family was previously associated with the Labour Party, during Tony Blair’s time as prime minister in the early 2000s.

Mittal, who was ranked second in the Eastern Eye Asian Rich List 2019, also unveiled the latest quarterly results for Luxembourg-headquartered ArcelorMittal on Thursday.

The company registered a loss of $0.447 billion for the June quarter and said the company would drop European production levels in light of the weak demand and high import levels in Europe.

“After a strong 2018, market conditions in the first half of 2019 have been very tough, with the profitability of our steel segments suffering due to lower steel prices combined with higher raw material costs,” Mittal said in the half-yearly report.

“Global overcapacity remains a clear challenge. We have reduced capacity in Europe in response to the current weak demand environment,” he said.

As the world’s leading steel manufacturer, he flagged that further action is required to address the increasing level of imports entering the European continent due to “ineffective safeguard measures” and said that ArcelorMittal will continue to engage with the European Commission to create a level playing field for the sector.

“A supportive regulatory and funding environment is also crucial to our ambition to significantly reduce our emissions as announced in our recent Climate Action report,” he said.

News
Pakistan tells US it qualifies for nuclear suppliers club