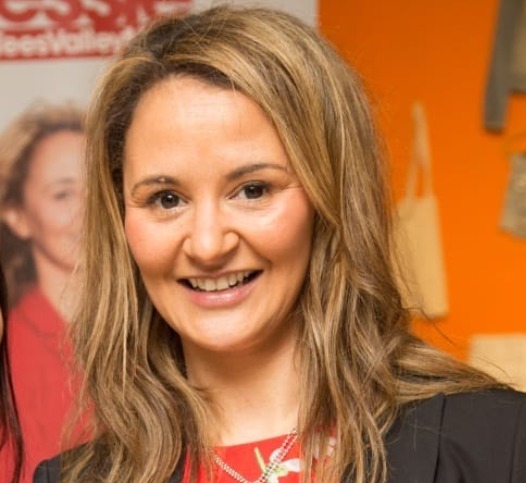 LABOUR’S Jessie Joe Jacobs has urged leaders to invest in mental health services after losing what she called a “David versus Goliath” battle.

Conservative Ben Houchen romped home claiming 72.8 per cent of the vote versus the 27.2 per cent Labour share of Jessie Joe Jacobs as the results were announced on Friday afternoon (7).

But Jacobs gave an impassioned losing speech at Thornaby Pavilion – saying others hadn’t wanted to take on the battle against the incumbent mayor, and later pointing to how Teesside was a “suicide capital” in a plea for mental health funding.

The former charity leader said she worked with some of the most disadvantaged people “without food in their fridges, or carpets on their floors”.

She added she’d worked with children who’d left school without occupations or skills and “ended up on the unemployment line”, as well as those who’d worked zero hours contracts.

“I stood for them because I believed there was a better way,” said Ms Jacobs.

The Labour candidate said she’d hoped to create green jobs, improve public transport and “hold the Government to account” for the things they hadn’t done.

“The challenge of renewing hope in our communities was too great,” she added.

“Most of the people who would have benefited from a Labour mayor didn’t even vote.”

Turnout across the Tees Valley was just under 34 per cent – meaning almost two thirds of those eligible didn’t vote.

Ms Jacobs said her party had a job to do to renew hope in communities and to hold the Conservatives to account.

She added: “It is now all on you – and I want you to succeed. Because if you succeed, then children won’t go hungry and we’ll get transport and rail sorted.

“It’s great to have an airport but I want to get to Manchester and Newcastle quicker as that would improve the condition of life for our people.

“I want you to invest in mental health services because we’re the suicide capital of the UK – children are walking to the cliffs and want to jump over the edge.

The Tees Valley Combined Authority (TVCA) doesn’t have control over health and social care at the moment.

Mr Houchen has called for more powers in the past and confirmed he wanted a “conversation” on the subject with Government chiefs.

“I do think we should have more control over health,” he added.

“If the Government devolved the funding to the combined authority and the mayor, rather than the CCG (Clinical Commissioning Group), which I think is largely unaccountable and people aren’t aware of it, then that’s a sensible thing.”