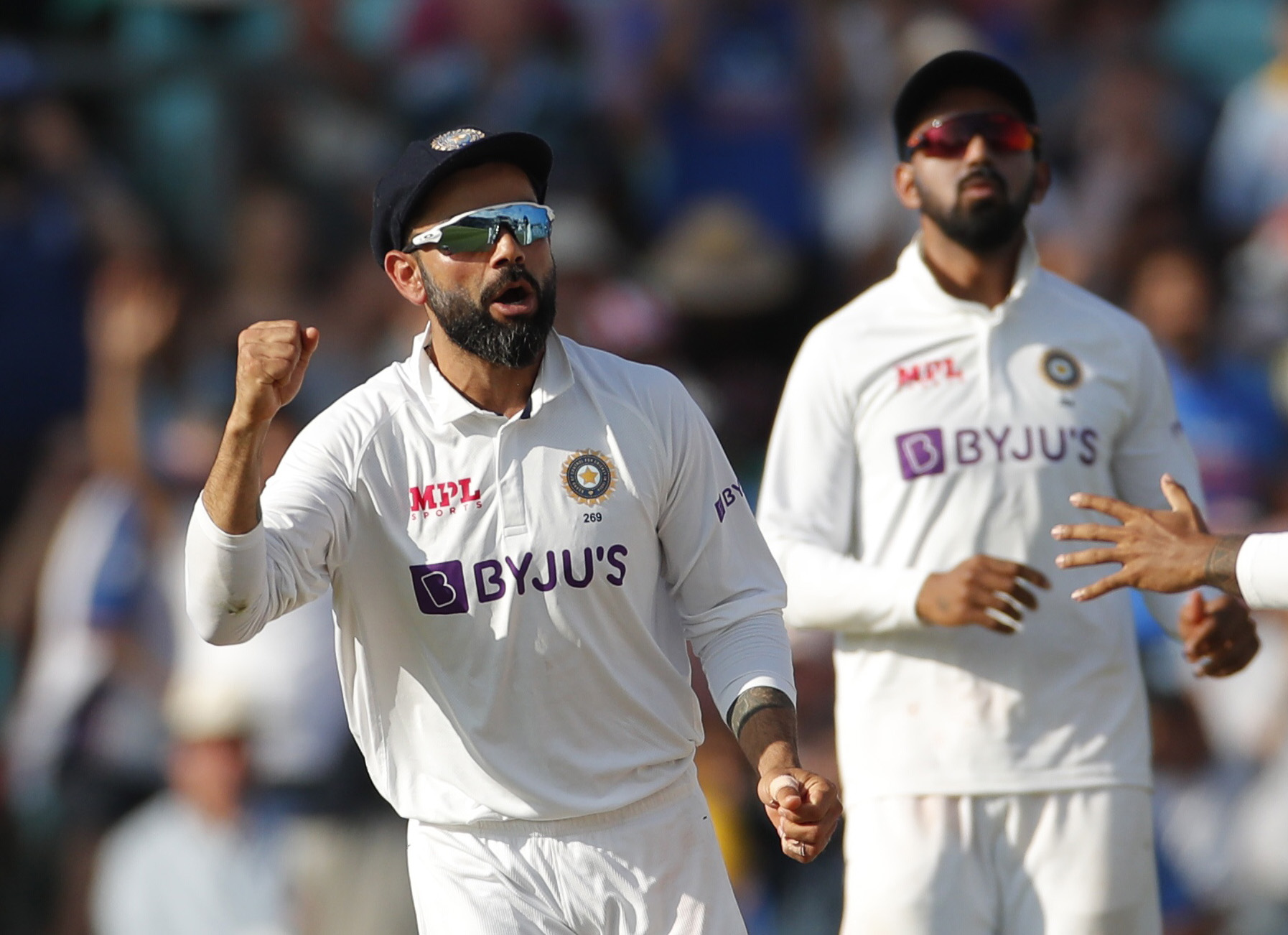 INDIA skipper Virat Kohli lavished praise on his bowlers on Monday (7), hailing their exploits in The Oval Test against England as one of the top three bowling performances under his captaincy.

The touring side set England a massive victory target of 368 and shot them out for 210 in the fourth Test to put India 2-1 ahead in the five-match series.

They were particularly impressive in the second session when Jasprit Bumrah demonstrated his reverse swing skills and spinner Ravindra Jadeja kept bowling into the rough to trouble the batsmen.

“I think it’s definitely among the top three bowling performances that I’ve witnessed as Indian captain,” Kohli said after the victory.

“We knew we were in with an opportunity with Jadeja bowling from one end into the rough. The ball got scuffed up quite nicely.

“Our guys, when the ball is reversing enough, they become much more lethal and we exploited reverse swing perfectly.”

Kohli was also happy how his team bounced back after conceding a 99-run first innings lead and went on to post a series-high total of 466.

“It showed that we’re not down and out, and we were not looking to survive in this game. If there’s an opportunity to put the opposition under pressure, we will go for it.”

While the chase was arduous, England got off to a strong start with the openers putting on 100 before they unravelled in the post-lunch session.

Captain Joe Root said England should have batted better even in the first innings to grab a bigger lead.

“I think more than anything you look at what lead we had and what we could have potentially had.

“I think that’s the thing that we’ve got to be a little bit more ruthless, in my opinion, got to make that a 200-run lead instead of 100-run lead, and especially the way the surface was playing.”

Several times in the series, Root has bailed England out and the captain conceded they were not building enough batting partnerships.

“It’s about those big partnerships. We had a number of good starts and the guys got in and not managed to go on. I think that’s something that we’ve still got to be clinical and not get complacent.”