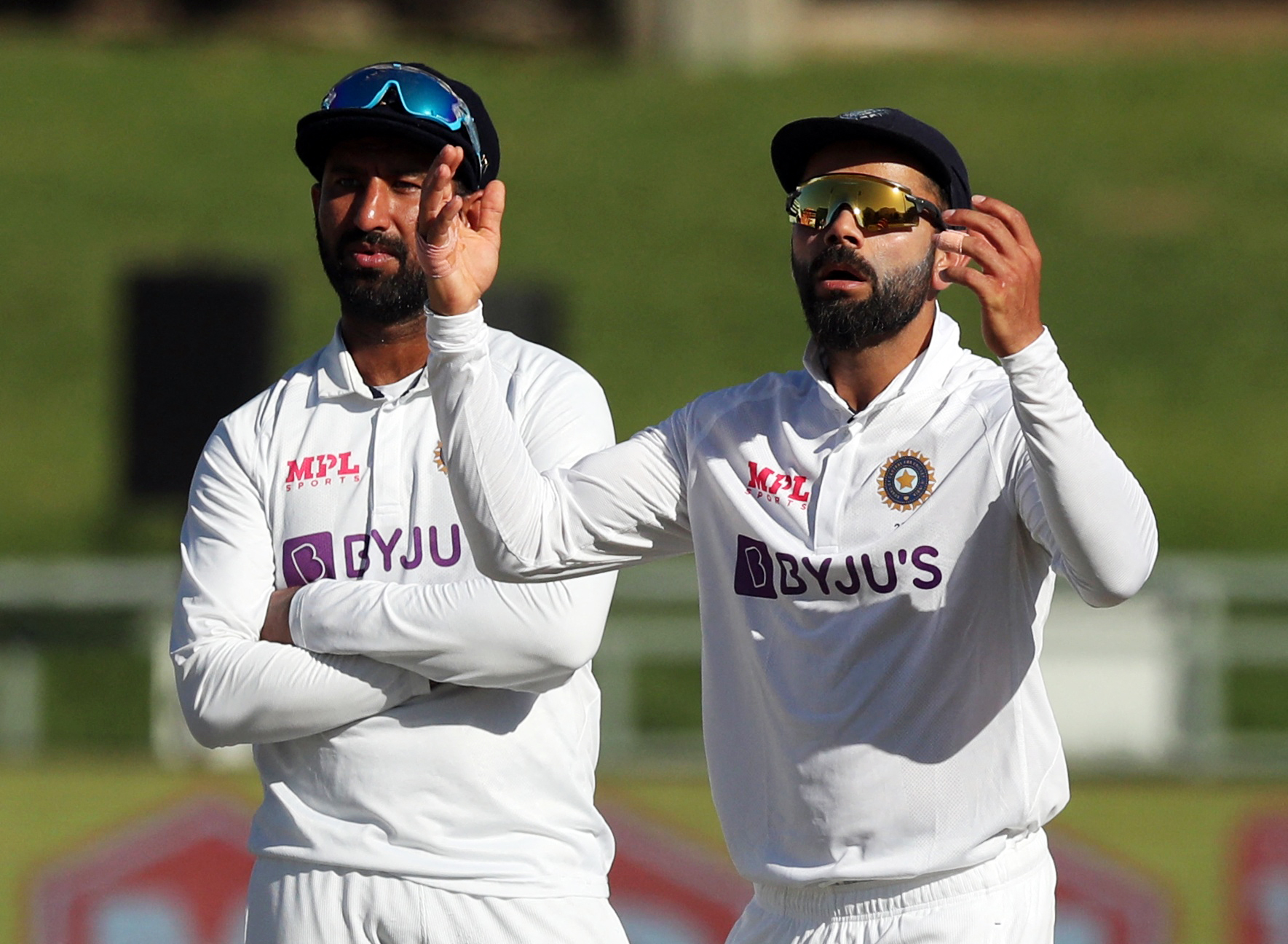 INDIA’S cricketers reacted with dismay and anger when a decision against South African captain Dean Elgar was overturned on review at a crucial stage on the third day of the third Test at Newlands on Thursday (13).

Television viewers heard several players complaining within range of the stump microphone after what seemed a straightforward leg before wicket decision was reversed.

A still picture of the moment of impact showed the ball from offspinner Ravichandran Ashwin hitting Elgar below the knee roll of his front pad, in line with the stumps.

He had, however, pushed forward and was well outside the batting crease. The ball tracking technology showed it was bouncing just above the stumps.

India captain Virat Kohli went up to the stump microphone at the end of the over and reportedly shouted: “Focus on your team while they shine the ball. Not just the opposition. Trying to catch the opposition all the time.”

The relevance to the decision was not obvious but Kohli was probably referring to the “Sandpapergate” controversy when host broadcaster SuperSport’s cameras caught Australia’s Cameron Bancroft using sandpaper on the ball during a Test at Newlands in 2018.

Indian vice-captain KL Rahul and Ashwin both appeared to accuse SuperSport of influencing the ball-tracking device.

Rahul was heard to say, “The whole country is playing against 11 guys.”

Ashwin, who had celebrated what he thought was a vital breakthrough, said, “You should find better ways to win, SuperSport.”

Elgar, star of South Africa’s successful run chase in the second Test, was on 22 and the total was 60 for one when the incident happened with South Africa chasing a target of 212 runs to win the match and the series.

Elgar added only eight more runs before he was out – also after a successful review, this time by India after he had been given not out for a catch by wicketkeeper Rishabh Pant – in the last over of the day.

But the total had advanced by 41 more runs, leaving South Africa almost halfway to the target on 101 for two, 111 runs short of victory.

“We saw it, you saw it. I’ll leave that for the match referee to have a look at it.”

He added: “Every individual is trying his best. Sometimes in a moment like this people do say certain things.”

“We’ve seen it used all over the world. Its the system we use.

“Reactions like that show a bit of frustration. Emotions were high. Maybe they were feeling a bit of pressure.”