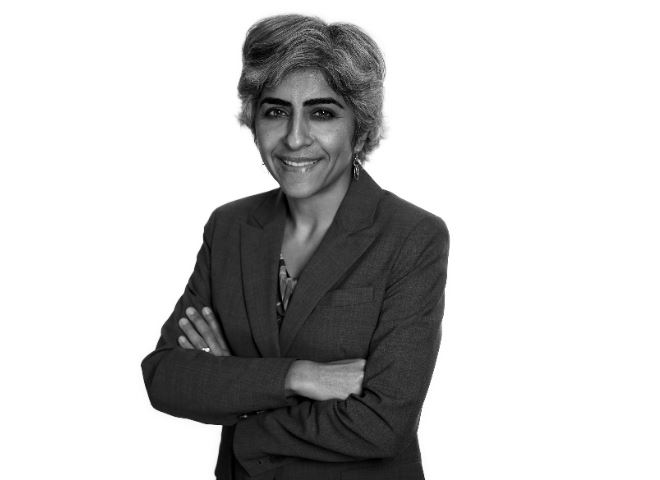 KIRAN AHUJA has become the first Indian American to head the Office of Personnel Management (OPM) in the US which manages more than two million civil servants.

US Vice President Kamala Harris has cast her tie-breaking vote in the bitterly divided Senate to confirm the nomination of Ahuja.

The Senate on Tuesday (22) voted 51-50 in favour of Ahuja. The confirmation was delayed for weeks by Republicans by the likes of Josh Hawley, reports said.

In he new role, Ahuja will be responsible for future hirings by the government which is seeking to be more diverse.

Born in India and raised in the US, she is the CEO of philanthrophy Northwest, a non-profit based in Seattle that works across six states. She comes from a family of immigrants and has moved to the US when she was just two years.

Ahuja’s father was a Psychiatrist who worked at the Southern rural hospitals and also set up a clinic in Georgia for the under-served communities. It was with her mother working in the flea market and the experiences there she first realised the discrimination she could face because of her skin colour.

Senator Dianne Feinstein has said that Ahuja has more than two decades of experience in public service and the philanthropic sector, including a senior role in OPM under former president Barack Obama.

Ahuja served as the chief of staff to the Director of the US Office of Personnel Management from 2015 to 2017. She began her career as a civil rights lawyer at the US Department of Justice, litigating school desegregation cases, and filing the department’s first student racial harassment case.
From 2003 to 2008, Ahuja served as the founding executive director of the National Asian Pacific American Women’s Forum, an advocacy and membership organisation. During the Obama administration, she spent six years as executive director of the White House Initiative on Asian Americans and Pacific Islanders, leading efforts to increase access to federal services, resources, and programs for underserved Asian Americans and Pacific Islanders (AAPIs).
Grew up in Savannah, Georgia, she earned a bachelor’s degree in political science from Spelman College and a law degree from the University of Georgia.
Senator Raphael Warnock said: “Throughout her career, Ahuja has built a tremendous record of championing federal personnel matters & remains a strong advocate for women of colour.”