King Khan and the ultimate watchlist of his best work 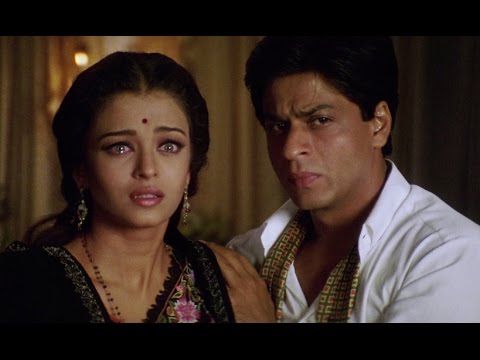 The cinema superstar will receive best wishes from all over the world and all will be waiting to see him on-screen again. With that in mind and the world needing entertainment during lockdown,

Eastern Eye decided to mark the occasion by creating the ultimate Shah Rukh Khan watchlist, by doing a countdown of his 20 greatest films.

20. Pardes (1997): Although the king Khan has attempted multiple genres, he will remain connected to romance and popular movies like this. The story set between India and USA sees him perfectly portray the conflicted protagonist torn between family and falling in love. The romantic musical has plenty to offer, including an important social message. 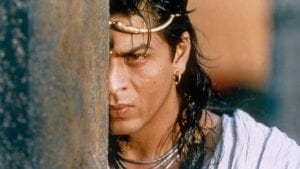 19. Asoka (2001): The well-made historical chronicles the life of emperor Asoka and events that eventually shaped him. The lavish epic doesn’t get the credit it deserves and is one of Shah Rukh Khan’s underrated movies, but has plenty to offer from love to action and a transformative journey of a legendary figure.

18. Rab Ne Bana Di Jodi (2008): The clever comedy romance sees a decidedly downbeat office employee doing what he can to make his new wife fall in love with him, including taking on a much cooler alter-ego. The interesting story, which marked the debut of actress Anushka Sharma, sees Khan cleverly play two contrasting personalities.

17. Don: The Chase Begins Again (2006): The modern day remake of the 1978 classic sees the actor take on the iconic title role and give it his own unique spin. The story of a lookalike seemingly taking on the identity of a notorious don has plenty of surprises and resulted in a sequel being made. 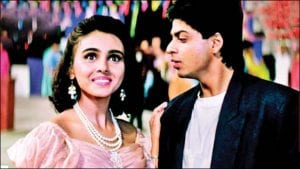 16. Kabhi Haan Kabhi Naa (1994): A great movie that doesn’t get the credit it deserves has always been a personal favourite of the actor. The coming of age musical sees him play a good for nothing young man, who will do whatever it takes to woo a band member, even though she likes someone else.

15. Baazigar (1993): The Bollywood thriller inspired by Hollywood film A Kiss Before Dying was an early indicator that Khan wasn’t afraid to do things differently and he did exactly that with this famous anti-hero. The story sees him play a young man, wishing to take revenge on a man who wronged his father, by seducing his two daughters. 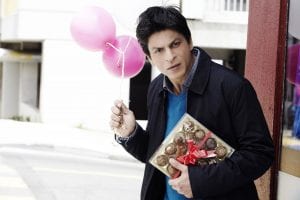 14. My Name Is Khan (2010): The actor does things differently again in this USA-set story of an autistic Muslim man, who goes on a road trip to meet the President after his family faces prejudice. What turns this film into a classic is a standout central performance from the actor, which is close to a career-best.

13. Dil Se (1998): The first Bollywood film to officially crack the UK box office top 10 is an interesting love story set against the backdrop of terrorism. Khan plays a radio host, who falls for a mysterious woman and slowly sees his tranquil life get disrupted. The Mani Ratnam directed classic has many memorable moments, including that iconic train top Chaiyya Chaiyya song. 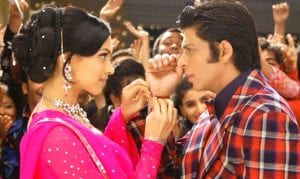 12. Om Shanti Om (2007): The colourful homage to classic Indian cinema is a reincarnation drama set across two time periods. Shah Rukh Khan and Deepika Padukone play two individuals, who get reincarnated in different circumstances. The colourful fantasy film has big musical numbers, including one loaded with a record-breaking number of stars.

11. Kal Ho Naa Ho (2003): The life affirming New York set story about a terminally ill man, who believes in living life to the fullest, is a complete entertainer, with love, romance, great music and full on emotion. The actor plays a challenging role beautifully in a well-made film, which puts across a powerful message. 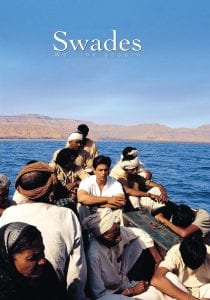 10. Swades (2004): Khan delivers an award-winning portrayal of a NASA scientist, who goes back to his village and unexpectedly embarks on a life-changing journey. The heartfelt drama about reconnecting with your roots and making a difference by helping others is a superb story, which is inspirational on multiple levels.

9. Darr (1993): The actor started a dream partnership with ace director Yash Chopra through his explosive portrayal of a psycho stalker obsessed with a woman he can’t have. The gripping psychological romantic thriller took everyone by surprise when it released and sees Khan play one of Bollywood’s most memorable villains. 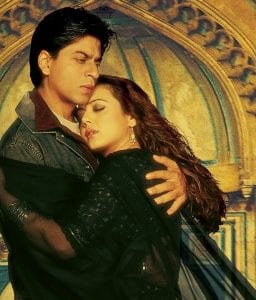 8. Veer-Zaara (2004): One of Bollywood’s greatest cross-border romances, revolving around a Pakistani woman falling in love with an Indian air force officer, is set across two time periods. The story of making the ultimate sacrifice for love has an incredible soundtrack, poetic dialogues and deep emotions that remain with audiences.

7. Chake De India (2007): One of the greatest sports movies ever produced in Bollywood saw Khan play a disgraced hockey player, who finds redemption after he coaches a women’s team to glory. The empowering film looked at themes of feminism and sexism, but at the core it is a heart-pumping drama about a team going for glory. 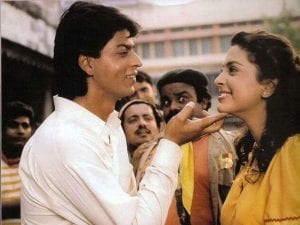 6. Raju Ban Gaya Gentleman (1992): This wonderful comedy-drama inspired by Shree 420 (1955) was a huge turning point for Khan and showed he had what it takes to be a Bollywood leading man. The story of a small-time guy trying to make his mark in a big city connected with anyone who ever had big dreams.

5. Kabhi Kushi Kabhie Gham (2001): The fabulous family drama is remembered for an incredible star cast that included Shah Rukh Khan, Amitabh Bachchan, Kajol, Hrithik Roshan and Kareena Kapoor, but it was so much more than that. The complete entertainer has marvellous music, an engaging story, memorable moments, a strong message and larger-than-life visuals. 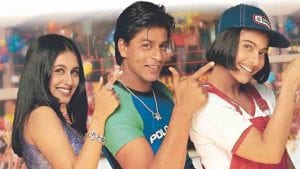 4. Kuch Kuch Hota Hai (1998): The romantic movie that rocked the world consolidated Shah Rukh Khan and Kajol’s position as one of the greatest on-screen romantic couples in cinema history. The story set across two time periods of friends, who have a deep love for another, formed a solid connection with audiences around the world.

3. Devdas (2002): The actor took on the challenging title role of a lovelorn alcoholic, which had been played in previous generations by legendary actors. This interpretation was a larger-than-life adaptation of the legendary novel and told the story on a bigger scale. At the heart of the musical was the emotion-filled character played brilliantly by Khan. 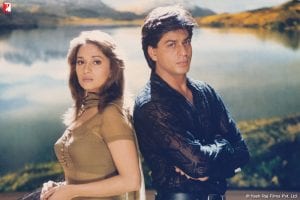 2. Dil To Pagal Hai (1997): Director Yash Chopra’s magnificent musical saw Shah Rukh Khan star opposite Bollywood queen Madhuri Dixit and establish himself as the king of romance. The film was loaded with so much romance that it didn’t need a complicated plot and just had two individuals unexpectedly finding true love while rehearsing for a stage production. 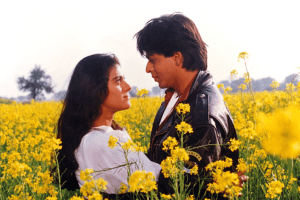 1. Dilwale Dulhania Le Jayenge (1995): The record-breaking romance turned Shah Rukh Khan into the king of Bollywood and took the industry global in a way not seen before. The story of two opposites, who fall in love during a trip to Europe and reconnect in India when one is getting married, had unforgettable moments from start to finish. The game-changing movie became one of the greatest ever made in India and remains a classic 25 years later. 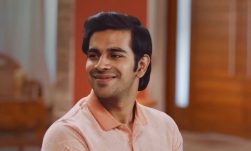 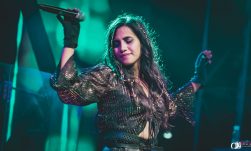 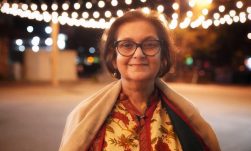 Arts and Culture
Telling tales from a literary festival