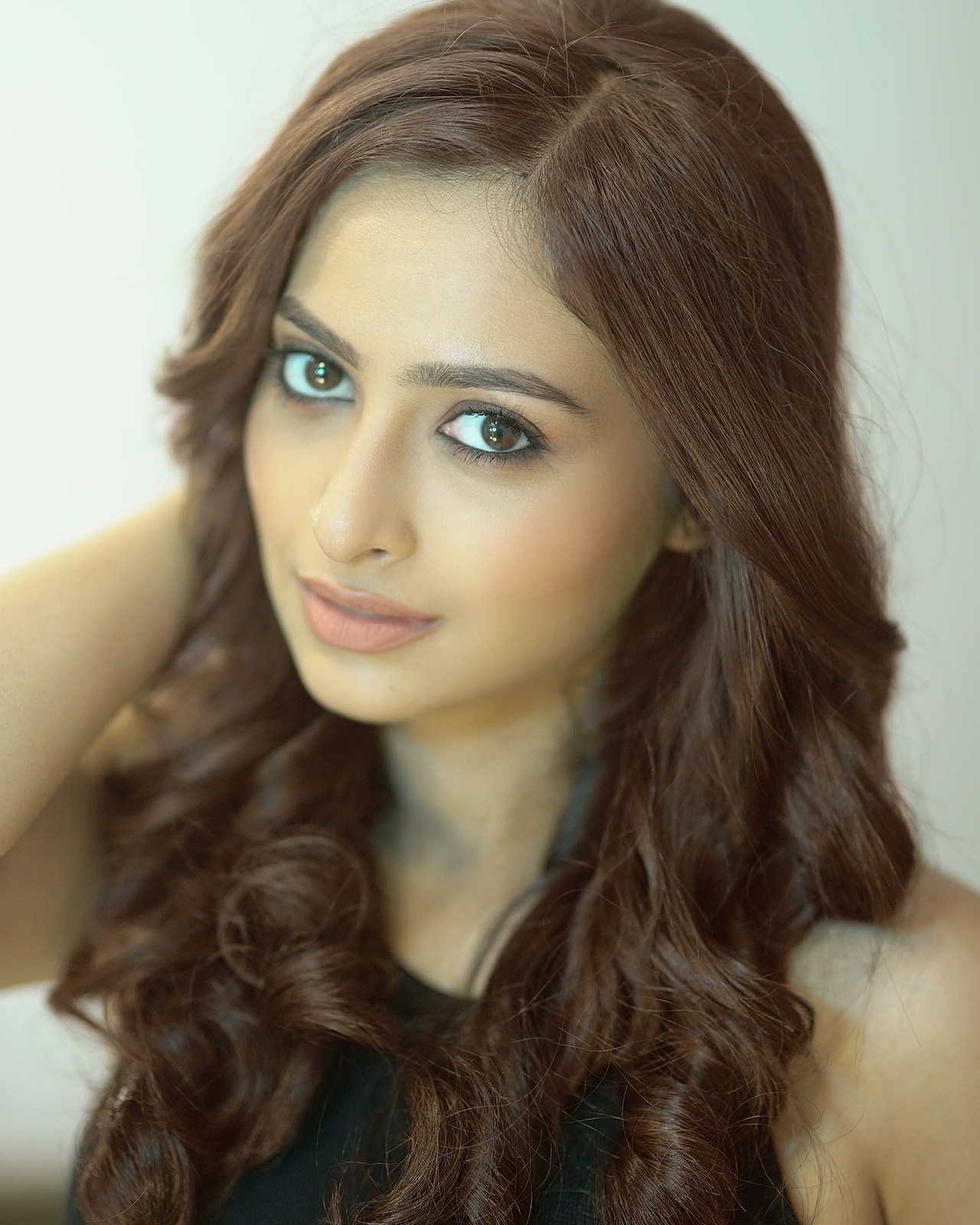 Hina Khan brilliantly delivered a starmaking performance in the drama before handing the baton over to Mohsin Khan and Shivangi Joshi, who also became massively popular.

Now that the two TV talents have left the Rajan Shahi produced ratings winner after five years, Pranali Rathod, Harshad Chopda and Karishma Sawant have stepped into the highly coveted lead roles. They have got off to a strong start and are handling the pressure remarkably well.

Eastern Eye caught up with newcomer Karishma Sawant, as she takes her first steps in television on a globally popular show, to find out more about her before she too goes interstellar and how this huge opportunity was almost missed.

How did you get the role of Arohi in Yeh Rishta Kya Kehlata Hai?
I always wanted to become an actor and had been giving auditions for quite some time. Meanwhile, I also took up the job of a flight attendant. Sometime back, I finally got a call from Rajan Shahi’s Directors Kut Productions. They sent me a script and I was supposed to send them my audition. I did that and cleared the first audition.

What happened next?
The day I was called for the final audition, I had a party to attend so was thinking of skipping it but then changed my mind. I’m grateful I didn’t get carried away by other things and went for the final audition. I immediately got shortlisted and the journey began. This is my first show, so I am super excited.

What was your first reaction when things worked out?
My first reaction was that I couldn’t believe my wish actually came true. I had asked God to help me crack this audition if he thinks I did well, and when my wish was granted, I was over the moon. But at the same time, it just felt like I’ve cleared one milestone, and there’s more to do. And from that first moment I realised that every day is going to be a competition with myself.

Tell us about your character?
Arohi has seen a lot since a very young age and has lost her mother but is not able to accept this loss. She blames Akshara (Pranali Rathod) for it. Whatever her emotion is, however disturbed she looks, is because of that pain inside her. So, if you empathise with that, you would not hate Arohi as much.

Do you feel pressure stepping into such a big show?
There is pressure in every profession and even in our personal life. If there is no pressure and there’s just peace, then you don’t progress. I like the pressure. It’s healthy and motivates me to do better. We have a fabulous director. My co-stars are extremely supportive too. They’re so welcoming and always there for each other. They’re like family, always guiding me.

Why do you think this show is so popular and has lasted so long?
The show is popular because the entire team is working very hard, everyone is sincere and honest. People here don’t care about the result, even if the result is good or bad, they don’t focus on that, the focus is entirely on their work. They keep working hard every single day.

What do you enjoy watching as an audience?
I like Yeh Rishta Kya Kehlata Hai. Shows like these draw a lot from reality. There is happiness and tears in our day-to-day life and this story mirrors all those emotions well. All the characters feel like family. I think everyone should watch Yeh Rishta Kya Kehlata Hai; the show is so much about our daily life, society, issues we face and how we overcome them. The struggles and achievements are real here.

What are your interests away from work?
Other than work, I like watching Netflix, good movies, and painting.

This year is almost coming to an end, will you be making any New Year’s resolution?
Oh my God! Yes, 2021 is also coming to an end. It doesn’t feel like it at all. I’ll have to start making resolutions. But whatever I might do, I always believe in taking one day at a time.

Why do you like the most about being an actor?
I love psychology and am a very observant person. When you play different characters and meet different people, you get to understand the human psyche better. I find that very interesting. I also like to find out the reason why a character is the way they are and what makes them unique. When I got Arohi’s part, I tried to understand her mind, and feel her