Kareena Kapoor Khan is dying to do a double role 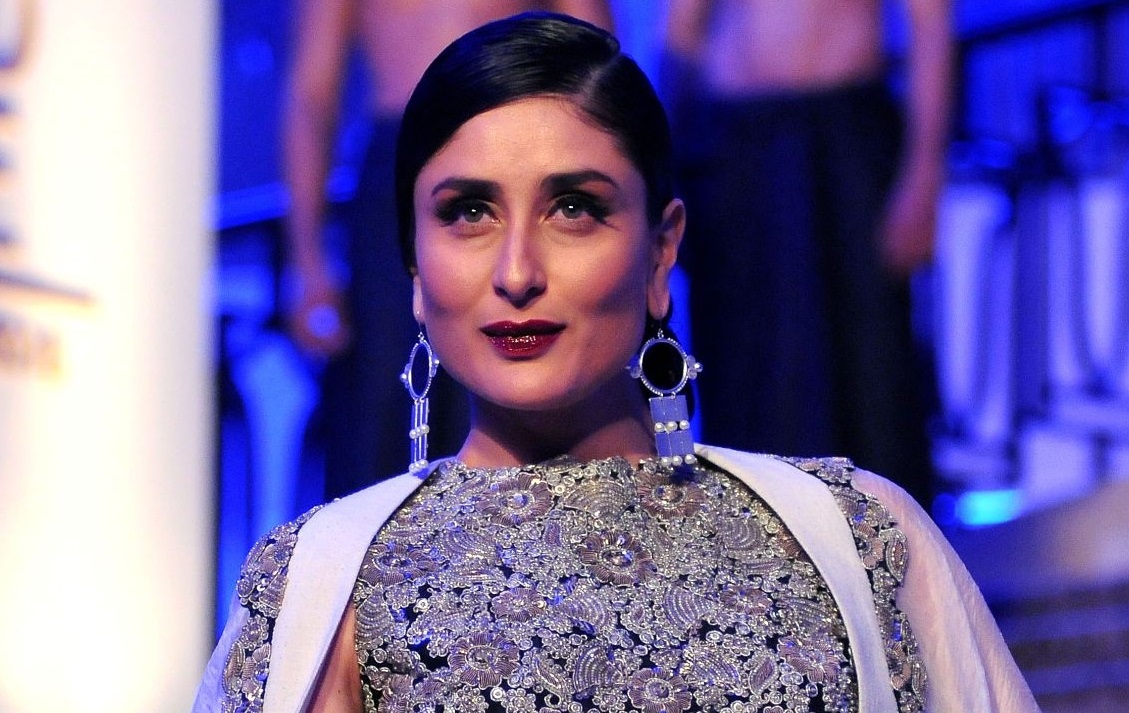 Kareena Kapoor Khan made her Bollywood debut in 2000 with the film Refugee. In her career spanning of 19 years, Bebo has played a variety of roles on the big screen. But there’s one thing that she has not yet done. The actress has not played a double role on the big screen.

Kareena is judging the dance reality show Dance India Dance and recently on the show, she stated that she is dying to do a double role. She stated, “I’ve always wanted to do a film where I could play twins like Seeta Aur Geeta or Chaalbaaz. But I have not been offered a double role ever, which is quite strange. I’m dying to do one.”

Well, we also wonder why no filmmaker has opted to cast Kareena in a film where she has to play a double role. By the way, there have been reports of a remake of Hema Malini starrer Seeta Aur Geeta and we won’t be surprised if after reading Kareena’s statement the makers offer her the film.

Kareena currently has some really interesting films in her kitty. The actress was last seen on the big screen in Veere Di Wedding which became a super hit at the box office. Her next release is Good News in which she will be seen opposite Akshay Kumar on the big screen after a gap of four years. Good News also stars Diljit Dosanjh and Kiara Advani, and it is slated to release on 27th December 2019.

The actress also has films like Angrezi Medium and Takht in her kitty. In the former, Kareena will be seen as a cop and in the latter reportedly, she plays the role of Jahanara Begum, daughter of Emperor Shah Jahan and his wife, Mumtaz Mahal. Takht will be directed by Karan Johar and also stars Ranveer Singh, Alia Bhatt, Vicky Kaushal, Janhvi Kapoor, Bhumi Pednekar and Anil Kapoor.