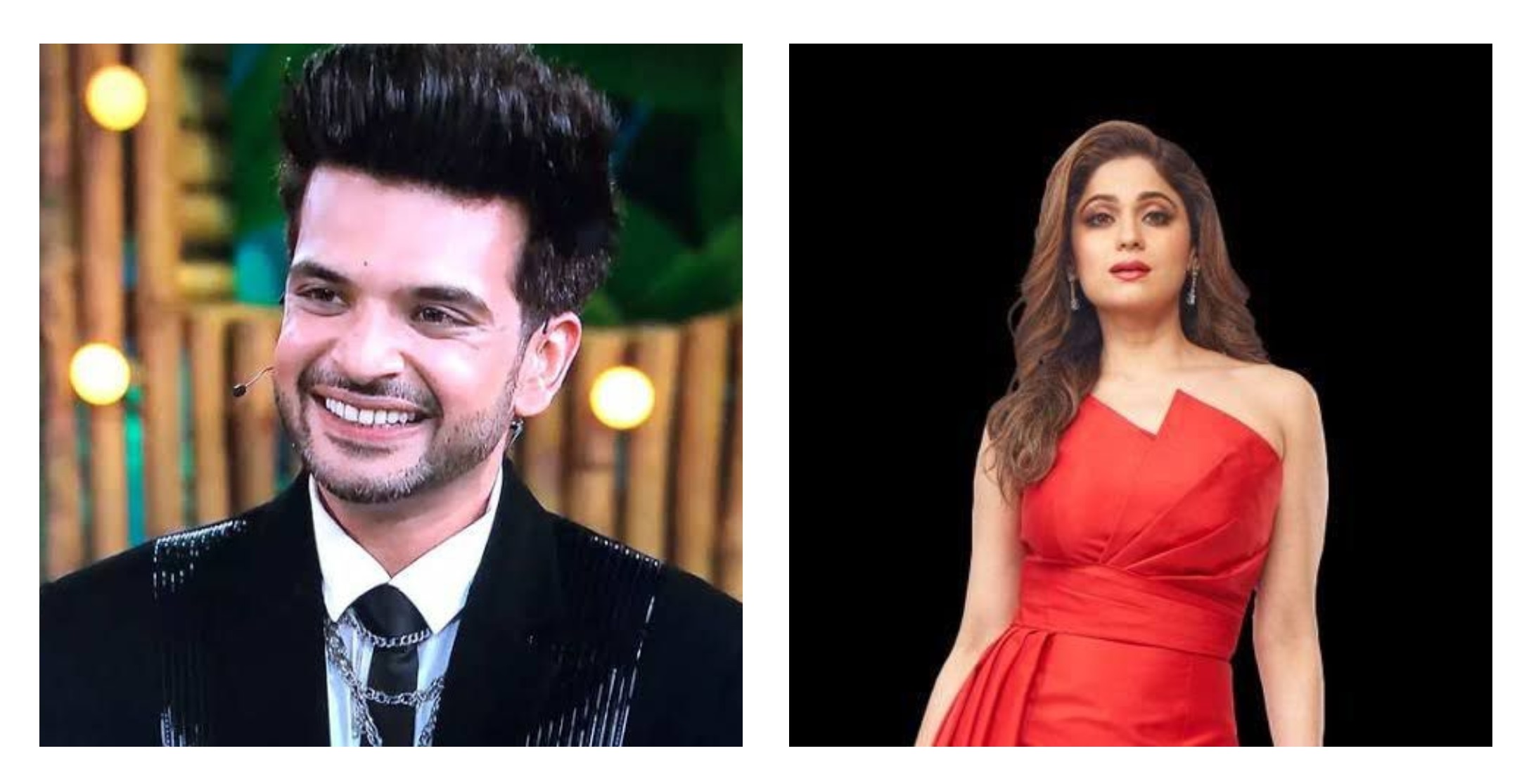 Bigg Boss 15, which hit our television screens on 2nd October, has turned out to be a historic season in terms of TRPs. Filled with high-octane drama and unending arguments, fights, and bickering, the ongoing season has been entertaining audiences since its premiere like never before. The current season is into its third week and the fans already seem to have picked their most favourite contestants on the show who they believe are strong contenders to lift the winning trophy of Bigg Boss 15 along with taking home the prize money. So, let’s not waste our time and have a look at the top four performers who have proved their game mettle already.

It is not an exaggeration to say that Karan Kundrra has won Bigg Boss fans’ hearts in no time. He is already the most favourite participant of a majority of the audience. From acing tactics to building strong connections in the house, the actor knows the rules of the game by heart. Kundrra also won the hearts of his team members and the viewers by nominating himself to protect other contestants.

Shamita Shetty is a contestant who never loses her calm easily. She believes in playing the game with the brain than brawn. The actress, who made it to the top finalist in Bigg Boss OTT, has already seen a meteoric rise in her popularity among the audience. She is now making waves with her strong game plan in Bigg Boss 15. The star performer also showed her big-heartedness by letting go of the chance of protecting herself on the bet of nominating anyone else. Her pure soul and wit are what make the viewers root for her.

One of the most entertaining housemates in the ongoing season is Tejasswi Prakash. The actress, whose credits include several successful shows, never leaves a chance of having fun and giving viewers a hearty laugh. Apart from her great sense of humour, Prakash is one of the toughest players on the show, something that we have seen time and again. From her competitive spirit to her cordial relationship with everyone, the actress seems to be ruling millions of hearts.

Another entertainer making his presence felt in the house right from the beginning is Vishal Kotian. The actor’s daily commentary on the show is one of the most favourite moments of all fans of Bigg Boss. By allying with Shamita Shetty to earn an entry in the main house, Kotian made a strong case for his command over the game. He is set to go far on the show.