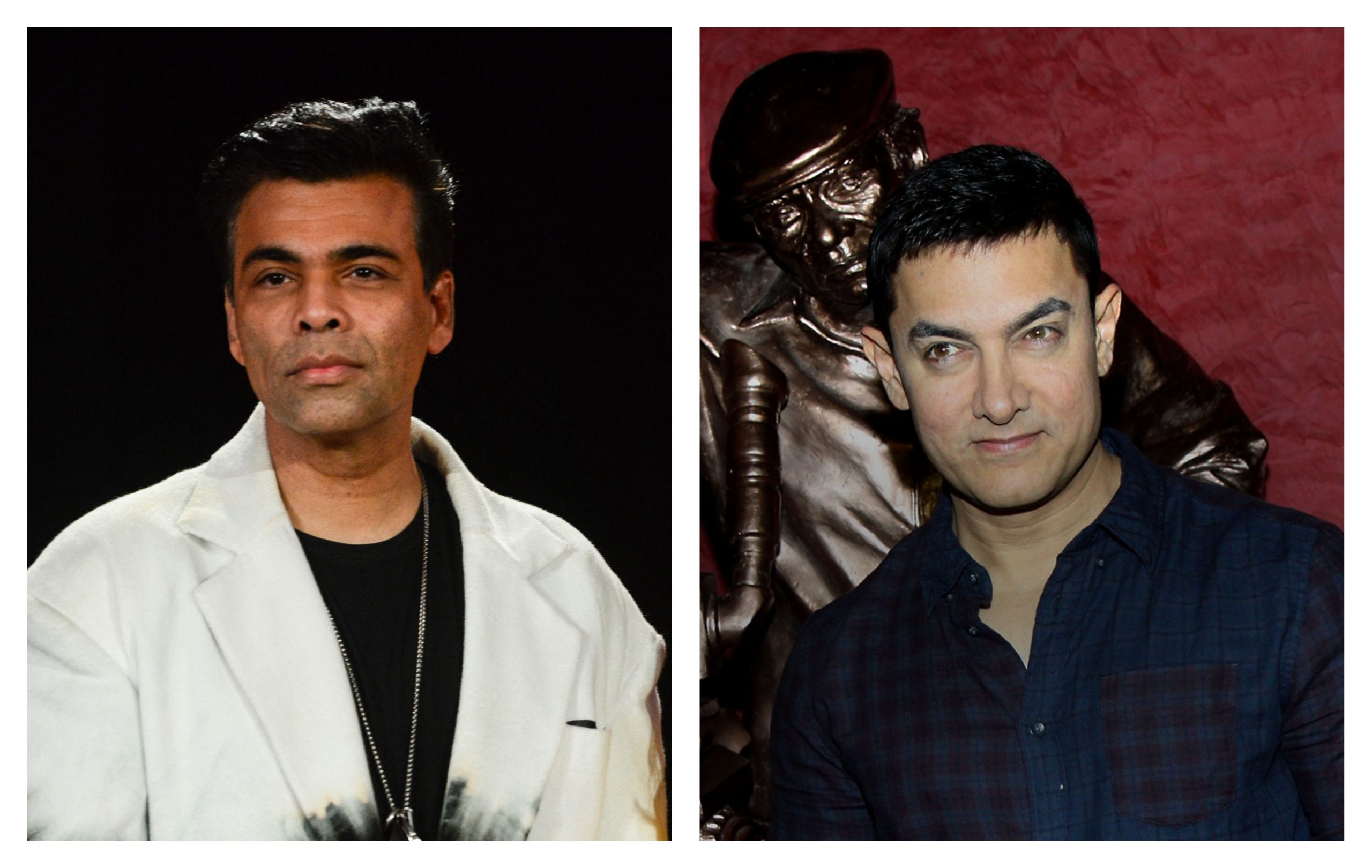 Director Karan Johar, in the recent episode of ‘Koffee with Karan 7’ claims that actor Aamir Khan is responsible for losing the tonality in Hindi cinema that South cinema offers.

In conversation with Aamir, the ‘Ae Dil Hai Mushkil’ director said, “There’s been so much success that some of the South Industry films have offered us in terms of ‘Baahubali’, then ‘RRR’, ‘KGF’, and ‘Pushpa’ and some of our films that haven’t been working. Is there a shift that’s happened in our movies recently in terms of like there’s a tonality that ‘KGF’ has or ‘Pushpa’ has that actually Hindi cinema used to have. We actually let go of it and you’re responsible for it.”

Explaining the reason why he finds Aamir is responsible for all this, Karan said, ” In the year 2001 you came up with two films ‘Dil Chahta Hai’ and ‘Lagaan’, both had new sensibilities, both had a new syntax in cinema then after that you came up with a film ‘Rang De Basanti’ in 2006, then you made ‘Taare Zameen Par’ right after that, with the result you started making a certain audience and filmmakers.”

To which Aamir denied all the claims and said, “No you’re wrong. Those were all heartland films. Those movies had emotions. They reach the common man. It’s something that you will emotionally connect to. ‘Rang De Basanti’ is a very emotional film. It touches the people at grassroots.”

Aamir further said, “I am not saying make action films or crude films. Make good films with great stories but choose topics that are relevant to most people. Every filmmaker has the freedom to make what they want. But when you are picking something that the bulk of India is not really interested in… There are niche people who are interested, which most of us don’t realise. That’s what I feel is the difference.”

South Indian films in the past few years have performed exceptionally well worldwide. But big Bollywood films like ‘Prithviraj’, Ranbir Kapoor’s ‘Shamshera’ and Ranveer Singh’s ‘Jayeshbhai Jordaar’ failed to bring audiences to the theatres.Apart from that, the fifth episode of Karan’s chat show ended on a very happy note, with the ‘Sarfarosh’ actor winning the rapid-fire round with 73% votes of the live audience and with Kareena winning the quick buzzer round with a majority of 15 points in her kitty.

Meanwhile, talking about the work front, Aamir is currently busy promoting his upcoming family entertainer film ‘Laal Singh Chadha’ which is all set to hit the theatres on August 11, 2022. The film also stars Kareena Kapoor Khan and Mona Singh.