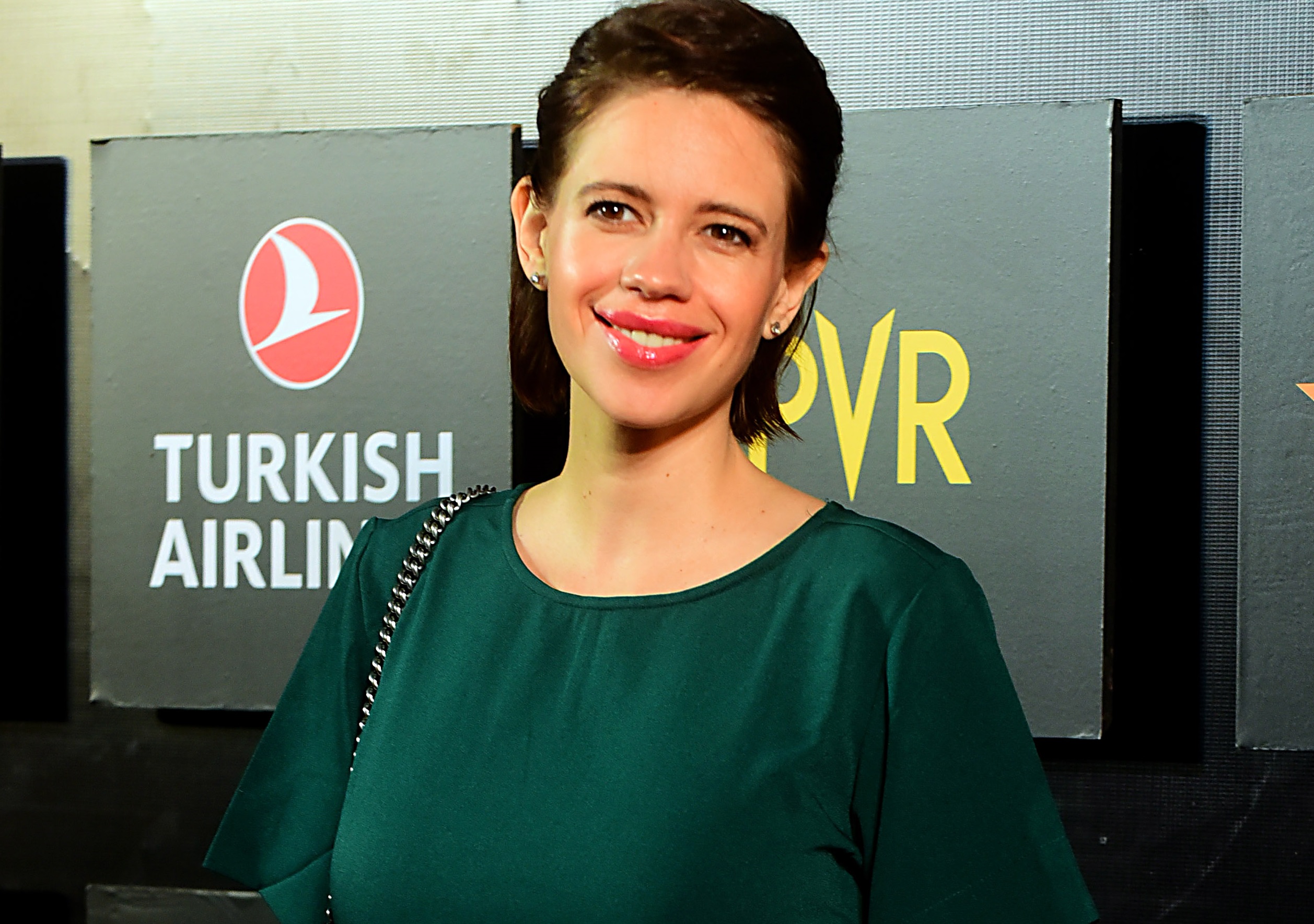 Known for her praise-worthy performances in such notable Hindi films as Dev D (2009), Zindagi Na Milegi Dobara (2011), and Waiting (2015), actress Kalki Koechlin is set to add a new feather to her cap. Publisher Penguin Random House India announced on the eve of International Mother’s Day on May 9 Koechlin’s debut as a writer with The Elephant In The Womb, a memoir on motherhood.

Commenting on the experience and inspiration, Koechlin said, “While I was struggling with my pregnancy and my new role as a mother, it was my friends who helped me. They shared their rough times and dark phases and how they got through it with laughter and contemplation, and that helped me more than those who spoke only of the glorious, blessed babe in arms that brought light into their lives.”

The Elephant In The Womb is a combination of personal essays and think-pieces. Illustrated by Ukrainian artist Valeriya Polyanychko, it is a book on pregnancy and parenting that is going to help a lot of mothers, expectant mothers, and anyone even thinking about motherhood.

Illustrator Valeriya Polyanychko said, “We often take motherhood for granted and assume that it is something that just happens. Kalki’s book uses quick wit and a sense of humour to take the reader down the long and winding road of parenting. Not only did Kalki’s emotional journey deeply resonate with me, but illustrating this book has also been one of the most profound and enriching experiences I have ever had.”

Kalki Koechlin was last seen in the Tamil-language anthology film Paava Kadhaigal, which had its direct-to-digital premiere on Netflix. It marked her debut in Kollywood. Keep visiting this space over and again for more updates and reveals from the world of entertainment.