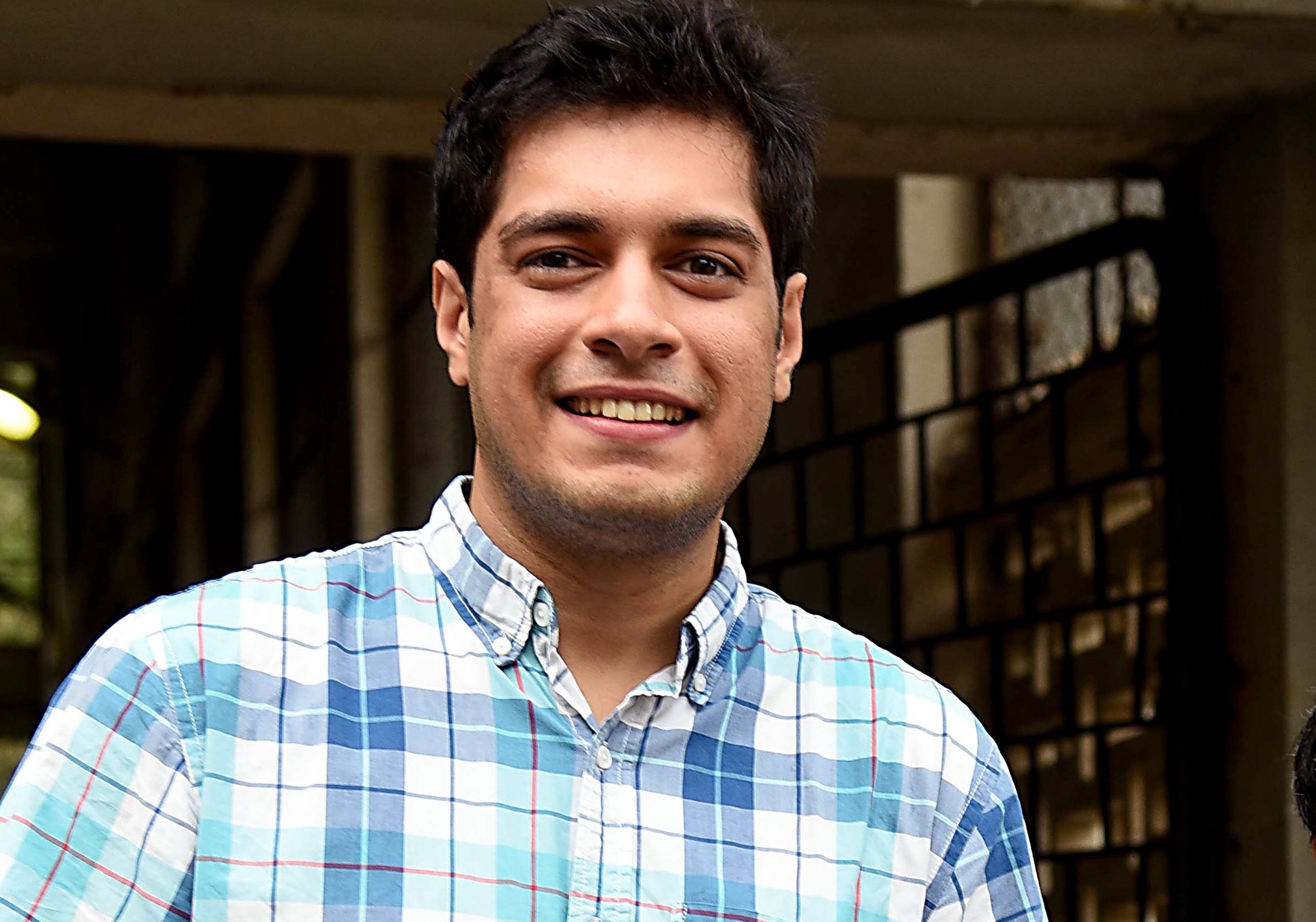 After a period of two-and-a-half-month, Bollywood is finally gearing up to roll cameras again. On Saturday, the state government of Maharashtra announced that film and television shoots in Mumbai can resume in a bio-bubble. The government also mandated that no shooting activities can extend beyond an eight-hour shift.

According to reports, Maharaja has become the first major Bollywood film to return to sets after the second wave of the coronavirus pandemic. The film resumed its shoot this morning at Vijay Nagar in Marol, Mumbai, where a set lay stranded since the junta curfew was imposed mid-April.

“On Sunday, over 100-plus cast and crew members, including those who have taken the first dose of the vaccine, underwent RT-PCR test. Of the people who tested negative, only 25 junior artists have been summoned to the set, along with the main cast. Only a few key members of the production team have been asked to join in. The idea is to keep the on-set team to the bare minimum,” a source close to the development informs an Indian tabloid.

For the unversed, Junaid Khan is Aamir Khan’s son from his first wife Reena Dutta. The duo got divorced in 2002, ending their 16-year-long marriage. Mr Perfectionist also has a daughter with Dutta, named Ira Khan.

Not much else is known about Junaid Khan’s debut film Maharaja at the moment, but some insider reveal that the story of the film is based on the infamous 1862 Maharaja Libel Case. The film also features Shalini Pandey, Sharvari Wagh and Jaideep Ahlawat in significant characters.