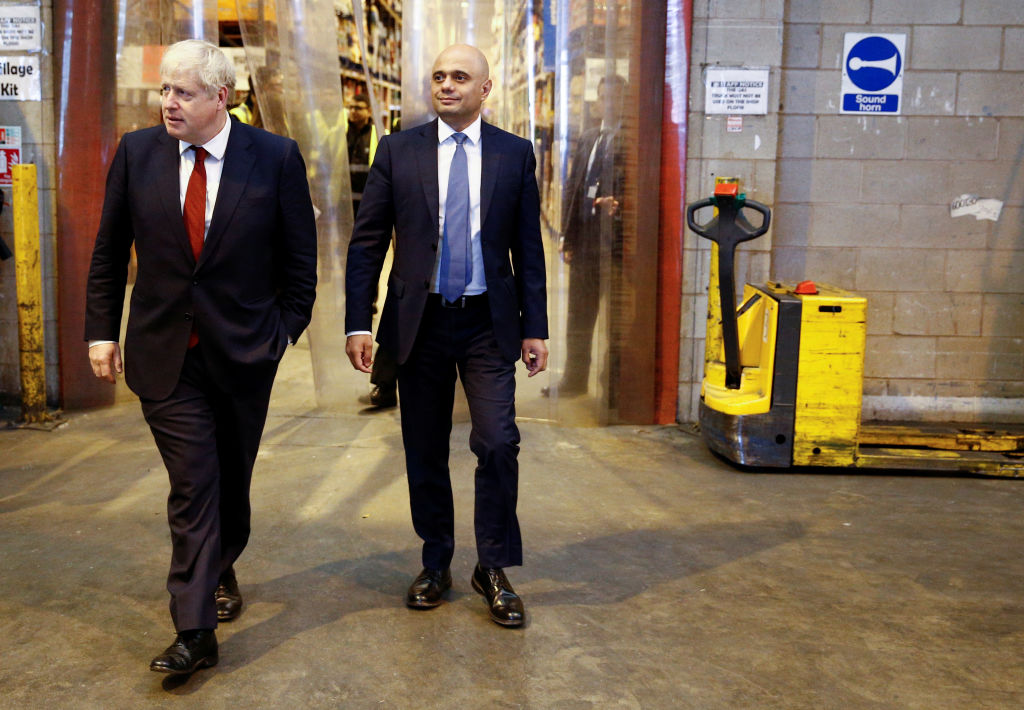 BORIS JOHNSON and Sajid Javid have instructed all ministries to identify potential cost savings worth up to 5 per cent each by March 2. And that means axing of projects that are not priority.

“This will allow us to refocus our efforts towards the things which matter most: strengthening our NHS; making our streets safer; and levelling up opportunity across the country,” said the memo signed by the Prime Minister and the Chancellor.

Officials have been told to scrutinise departmental budgets “line by line”, and cull all expenditures that fail to qualify under “the people’s priorities”.

“We have been elected with a clear fiscal mandate to keep control of day to day spending,” the memo said. “This means there will need to be savings made across government to free up money to invest in our priorities.”

A government source the move was about “living within our means and prioritising what we do spend on our radical agenda: levelling up the country”.

Earlier this month, the prime minister had told the Cabinet that it was “time for slaughtering of sacred cows”. Analysts believe he hinted at some pet projects initiated by his predecessors, Theresa May and David Cameron.

Though discussion of potential spending cuts is standard practice before a spending review, this time around, there seems to be a thrust on “reshaping things”.

Johnson and Javid have, in fact, asked each cabinet minister to come up with “radical options” of cost cutting.