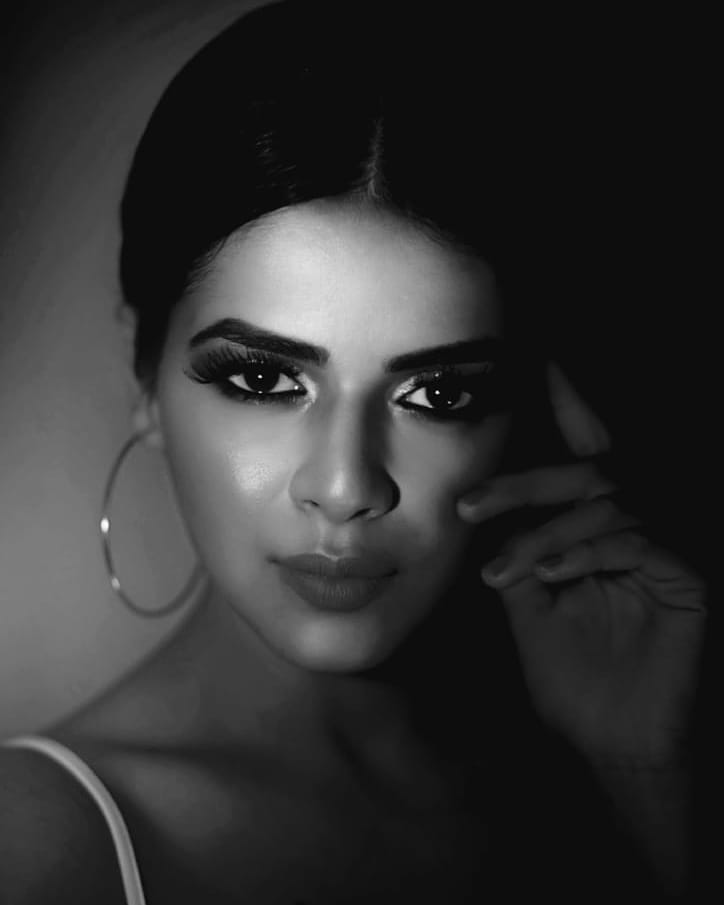 A couple of days ago, we informed our readers that Colors’ popular offering Shakti – Astitva Ke Ehsaas Ki was in for a massive overhaul after its lead pair Vivian Dsena and Rubina Dilaik quit the show as they were not comfortable playing parents to grown-up kids post lead. While Dsena had walked out of the show a couple of months ago, Dilaik put her papers down only recently.

After the exit of the original lead pair, the makers decided to bring in a new pair to take the story forward. The revamped version stars Jigyasa Singh as the new female lead. Last seen in supernatural show Nazar on Star Plus, Singh will play a grown-up Heer, a transgender character, on Shakti – Astitva Ke Ehsaas Ki.

Talking to a portal, Jigyasa Singh said that initially she was apprehensive about playing a transgender on television. “I was a little apprehensive about the character but slowly I felt comfortable. But I know for a fact that the transgender community still faces a lot of difficulties and they are still fighting for basic rights as their identity is still not accepted by people. The show is about accepting who we are and knowing our inner power and we’re trying our best to spread the message,” said the actress.

She also added, “It is a very challenging role and for any actor it will be an honor to play this role. I have always wanted to do such strong and challenging roles and continuing the legacy of Rubina (Dilaik) was interesting to me and the transition into my character was a little easy for me because she has portrayed the character for three long years and it has received a lot of love and support from the audience.”